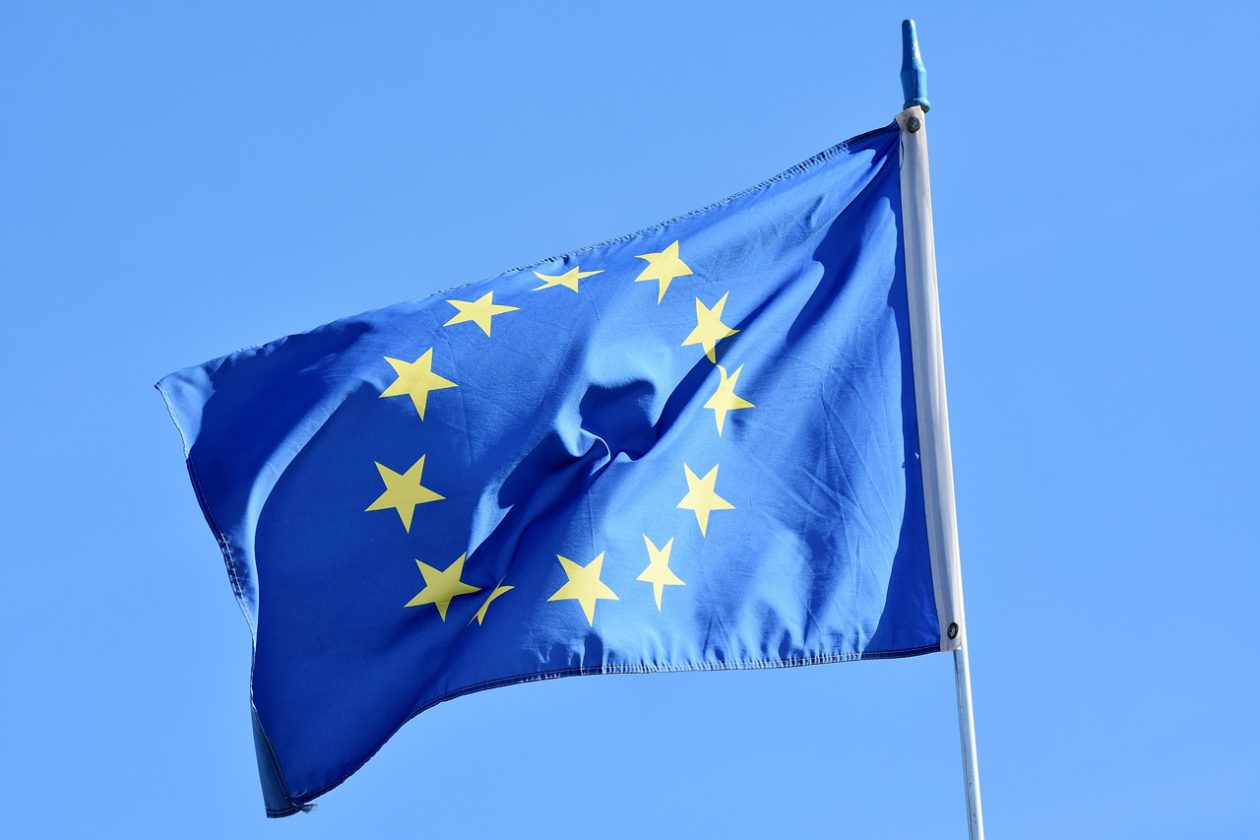 The topic of cannabis in Europe is somewhat complex and a source of doubts and different interpretations. Nevertheless, the primary regulatory framework has been overcome by various measures that have abrogated, clarified, or fill in the initial principles depending on the case.

Until the beginning of the last century, some European countries represented excellence in this area both for the production and export of hemp.

The Italian one is a relatively favorable natural habitat for the plant. However, when prohibition came into effect, cultivation for industrial use was subjected to significant restrictions.

Finally, a few years ago, the European Union promulgated two complementary regulations in 2013 and 2014.

But CBD laws throughout Europe are changing, and you can now legally buy the best CBD bud online on well-known websites!

The European regulations to reduce the circle of plants that can be grown in the countries of the EU to use industrial: for this purpose, a catalogue of permitted plants have been prepared.

At the same time, a European fund was created to guarantee financial support to growers and farms, but only on the condition that the THC concentration in the plants they work on does not exceed 0.2%.

The Italian law, in turn, has adapted to this provision: the reference, in particular, is to law no—242 of 2016, which relates precisely to the cultivation of cannabis for industrial use.

Through this law, the European legislator’s threshold for financial aid was raised so that the opportunity was granted to grow plants and derived products for commercial and industrial use, with a THC level not exceeding 0.6%.

What the law says in Italy

Several studies, in effects, highlighted that cannabis light does not generate any psychotropic effect: simply the THC below 0.6% allows those who benefit from it to benefit from the advantages and positive outcomes that are guaranteed by CBD, which does not compromise in any way the mental health conditions nor is it addictive.

In article 3 of law 242 of 2016, inflorescences are not mentioned in the list of hemp plant products that can be put on the market. In 2018, however, the Italian Ministry of Agriculture issued a circular that helped bring further clarity.

The circular, in particular, focuses on horticulture for cannabis plants and specifies that the inflorescences, obviously provided that the THC level is less than 0.6%, can be sold without limits.

Thereafter, two measures issued by the Ministry of Health took over, which helped expand the use of cannabis. Specifically, a ministerial decree published in the Official Gazette in 2018 eliminated the limitations to the use of cannabis for therapeutic purposes (and to the related prescription).

It means that the previous distinctions have been gone beyond, which some had considered penalizing. Accordingly, on November 4, 2019, a second decree was published, in which the limits for the use of cannabis derivatives for food purposes are defined.

Consequently, until a few years ago, there was the risk of incorrectly interpreting the rules concerning the oral consumption of cannabis light and hemp products.

In the cannabis sector, therefore, in recent years, the legislator has adopted an attitude characterized by a higher level of permissiveness.

Furthermore, the Court of Cassation recently wanted to emphasize the need to stop stigmatizing the sector, bearing in mind that on the subject of marijuana, the jurisprudence on the matter had always been very strict, especially regarding the cultivation of hemp plants at home.

In the past, those who grew cannabis plants at home were punished even though they were intended for personal use. Thus, the damaging potential of cultivation ended in the viewfinder, which, however modest it was, could favour an increase in circulating substance and, consequently, feed the illegal market.

Cultivation for personal use

The decision of December 19, last year of the United Sections established that cultivation for personal use could not be considered culpable conduct, provided explicit presumptive indications in this sense.

The CBD cannabis market in Europe

To understand the evolution of this market, we have been helped by the staff of JustBob.shop, a reseller of legal and natural cannabis light and one of the largest Italian e-commerce of inflorescences and CBD products. Hemp is a new economic sector.

Legalizing the light substance can only favour a reduction — and perhaps even a progressive elimination — of the clandestine cannabis markets managed by organized crime. Not surprisingly, more and more points of sale and e-commerce allow you to buy light hemp in safe conditions and with products of European origin. 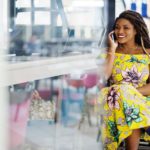 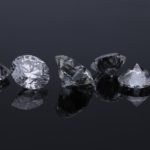