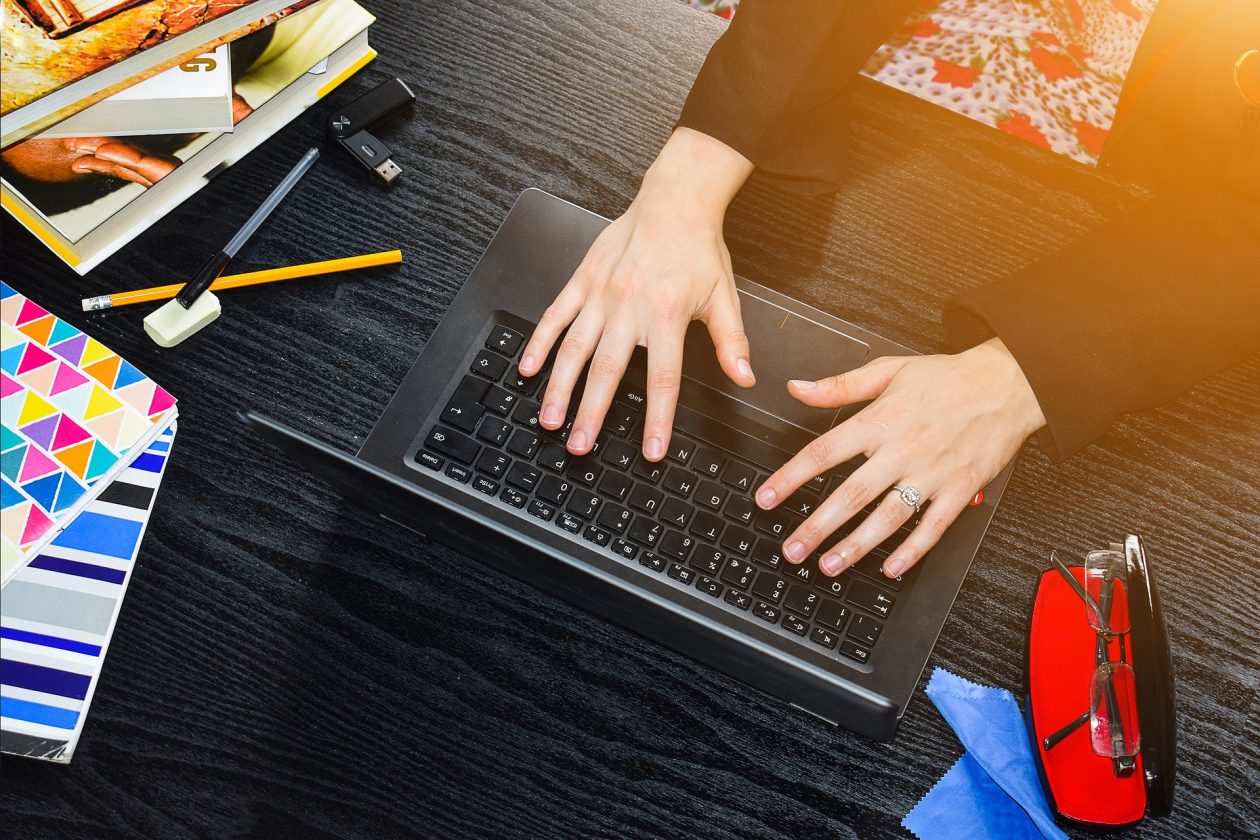 The countless number of books appear in the stores every day. But not all of them are worthy of attention. Nevertheless, there are those that you can’t pass by.

We have gathered a list of modern female writers that are worth reading for everyone till 30. Their outstanding works will help readers to find answers to many questions and better understand the world surrounding them.

If you are busy writing the essay for tomorrow’s classes, use the help of Essay Pro services. With professional authors, you can save up to three hours for your favorite book and get your papers on time. Enjoy reading while experts prepare your essay. 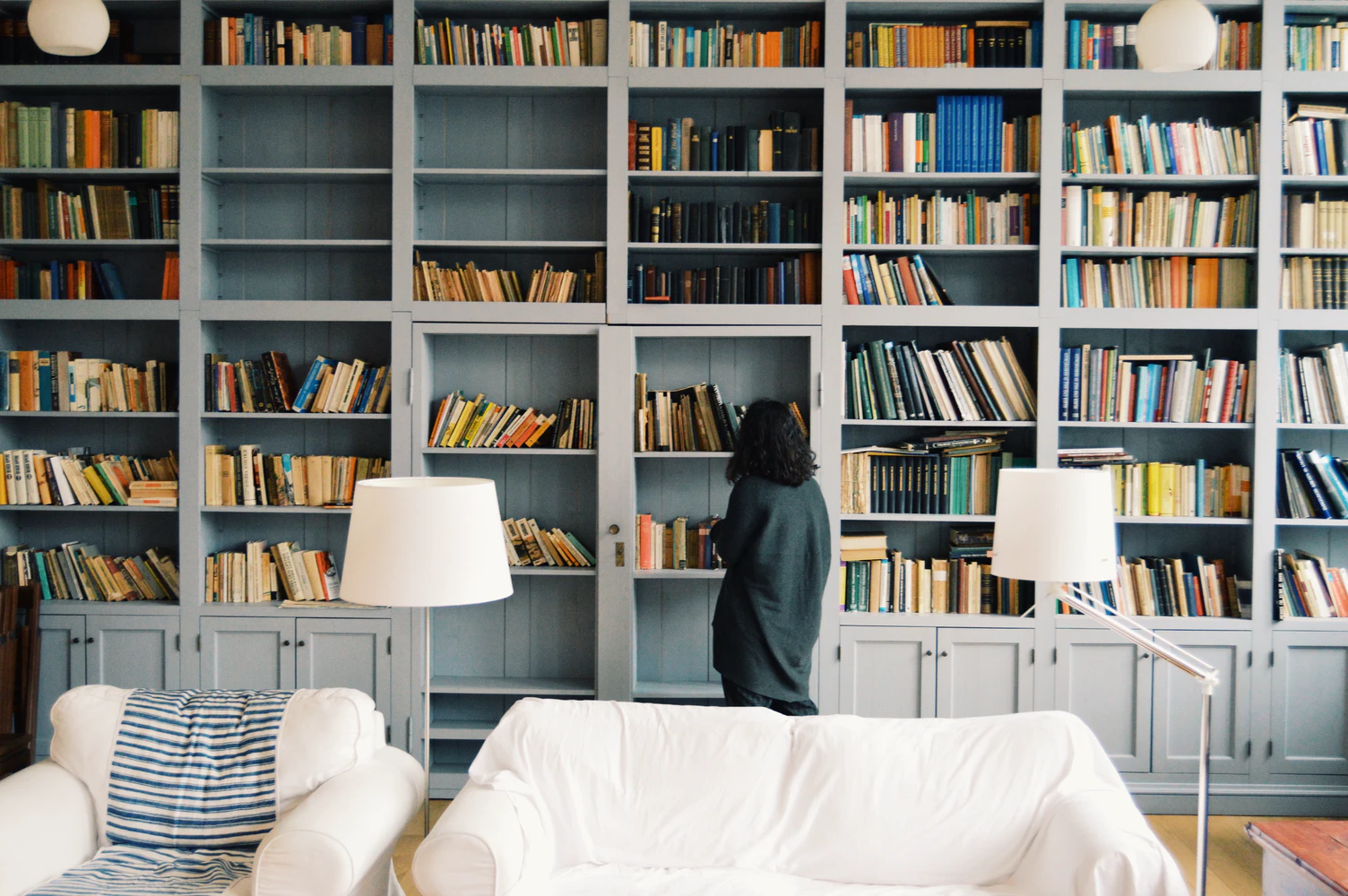 Alice Walker is an Afro-American writer, political activist, and feminist. Alice had been facing racism and injustice since she was a child. She was encouraged to write by her grandfather at the age of 8.

In 1952, one of the Alice brothers accidentally shot her in the eye from a gas pistol. The difficult financial situation of the family allowed to get to the doctor only a week later. By then, Alice’s eye had gone blind completely. It had a significant impact on the girl. The mockery and sense of inferiority made her very shy. Alice found relief in reading and writing poems. Later, she became the most popular girl in school because she learned how to be attentive to everyone. Alice attributed her success to a transformation made by the injury.

In the early 1960s, Alice Walker met Martin Luther King Jr. Inspired by his ideas, she decided to go to the South as a civil rights activist.

She debuted in 1968 with the poetry collection “Once”. Walker’s most famous novel is “The Color Purple”. The book won the Pulitzer Prize and the American Book Award in 1983. Steven Spielberg shot the highly acclaimed movie based on the novel two years later.

Susan Collins is a modern American writer. Her career began in 1991 when Susan started writing scripts for various children’s TV shows. Susan was also the lead author of the “Clifford’s Puppy Days” cartoon and one of the creators of “Generation O!” for Kids WB.

The work on the last one was a turning point in Collins’ career. She met the children’s writer James Promos there, who convinced her to write a book for children.

Inspired by Carroll’s “Alice in Wonderland” Collins wrote a fairy tale for children. The debut in 2003 was so successful that the author continued to describe the adventures of the main character in five more books.

After writing The Underland Chronicles, Collins considered writing a book for an older audience. So in 2008, was born a new bestseller called “Hunger Games”.The book was at the top rate of the New York Times’ most-selling books for sixty weeks. Time Magazine listed Susan Collins as one of the 100 most influential people of 2010.

Caitlin Moran is an English host and TV critic. She is also the Times columnist, where she writes three columns a week: the Saturday Magazine, the TV overview, and the Celebrity Watch.

At the age of 16, the young talented writer has started her career in the weekly music edition Melody Maker, where she was accepted as a reporter. At the same age, Caitlin wrote her first novel, “The Chronicles of Narmo”.

In 2011, Caitlin published her autobiographical book “How to Be a Woman”. Later, she won the Irish Book Awards and the British Book Awards. Chapters on Caitlin’s growing up and the unusual raising of children in the Moran family formed the plot of the comedy series Raised By Wolves on British Channel 4. But the main thing that she has achieved is the title of an iconic feminist and the acceptance of hundreds of readers around the world.

In April 2014 she was announced one of the most powerful women in the UK on the BBC Woman’s Hour power list. The same year, she released a semi-autobiographical novel, How To Build a Girl, which takes place in Wolverhampton in the early 1990s. It is the first novel of a trilogy that will also include the books “How To Be Famous” and “How To Change The World”.

Gloria Jeanne Watkins, well-known as Bell Hooks, is an American writer, feminist and social activist. Her family belonged to the working class. Gloria graduated from Stanford University and received her master’s degree at the University of Wisconsin in Madison. In 1983, she received a Ph.D. in literature for her thesis in Tony Morrison’s writings.

Seven years earlier, while working as a teacher, she released her first collection of poems using the nickname Bell Hooks for the first time. She borrowed this name from her great-grandmother Bell Blair Hooks. Bell Hooks’ first publicist work, “Ain’t I a Woman?” was released in 1981. She primarily focuses on the relationship between racial, class, and gender depression in her feminist writings. Her work has had a significant impact on the emergence of the concept of intersectionality. She also wrote books on history; socio-cultural works on sexuality, romantic love, art, and social media.

Dorothy Allison is an American writer from South Carolina. She was born in 1949 to Ruth Gibson Allison, who was fifteen at the time. Allison held a wide range of jobs before getting any success as an author.

Her first semi-autobiographical novel, Bastard Out of Carolina, was released in 1992. It was adapted a few years later as a film directed by Anjelica Huston for TNT. Her writings focus on class struggle, sexual abuse, feminism, and the lesbian environment.

Margaret Atwood is a Canadian writer and critic. She is one of the leading figures in world literature nowadays. Her works have been translated into more than 20 languages.

Even though Atwood’s heroines are women, the themes of her works are different. She often writes about missed opportunities, failed relationships, ghosts of the past, and misunderstanding in people’s lives.

In 1985, released the most famous novel by Atwood Story Maid – “The Handmaid’s Tale”. Reactions of the media were unanimously enthusiastic. Like O.Huxley’s “Brave New World” and “1984” of J.Orwell, the book became a classic of modern literature. The book displays a terrible patriarchal theocracy, which was created by men. The novel brought Atwood the Second Governor General Award and was successfully adapted in 1990.

Some works come in handy on time and help in a particular life situation. The list of books that are worth reading until 30 is endless. However, these authors could be your start on an exciting journey of enriching your world of the mind. 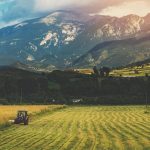 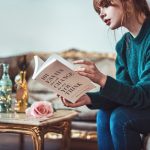