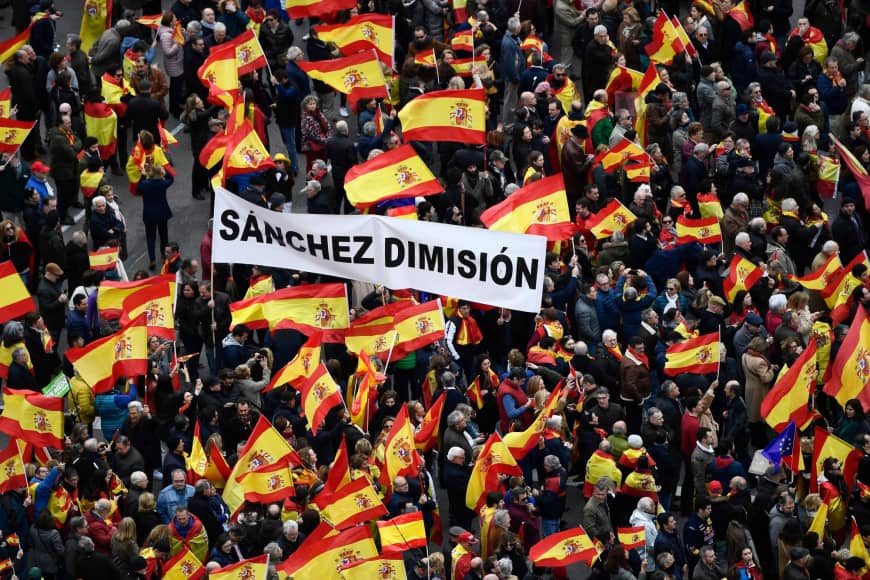 In October 2017, one of the most divisive and controversial votes occured in the Catalonia region over the issue of independence and separation from the rest of Spain.

Declared illegal by the Spanish Government at the time, this referendum would see everything from mass protests on both sides, police brutality from a force that wanted to shut the vote down and even arrests from the movement’s leaders. A year and coming up to six months on, and one still struggles to work out what has really been achieved for either side.

Catalonia is a region positively brimming with a proud identity that has had to withstand a lot over its recent history. Under the rule of the Fascist leader General Franco, Catalonia felt the full force of his repressive regime as freedom of speech and political opposition to the General were squashed out.

This undoubtedly remains one of the key cogs in this feeling of a ‘struggle’ for so many Catalans against Madrid and the Government. Even for those Catalans who might not be advocates for independence, it cannot be denied that there is a fractious relationship between those in the region and those in the capital.

While the official results of the referendum show an apparent overwhelming level of support for the notion of independence, we should remember that the turnout for the vote was very, very low. This is largely because those voting against the idea of independence were urged to stay at home and avoid the vote for fears of their safety. In reality, most accept that there still remains roughly a 50/50 split on the issue of independence for those in Catalonia, producing yet another divide to talk about.

Time can only tell whether or not the divides and issues plaguing this region can be resolved so that everyone is satisfied, however it is only by acknowledging the history and the roots of these divides that we can really hope to reach that outcome. 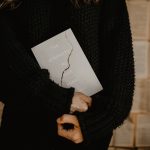 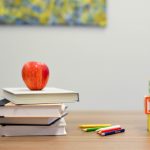