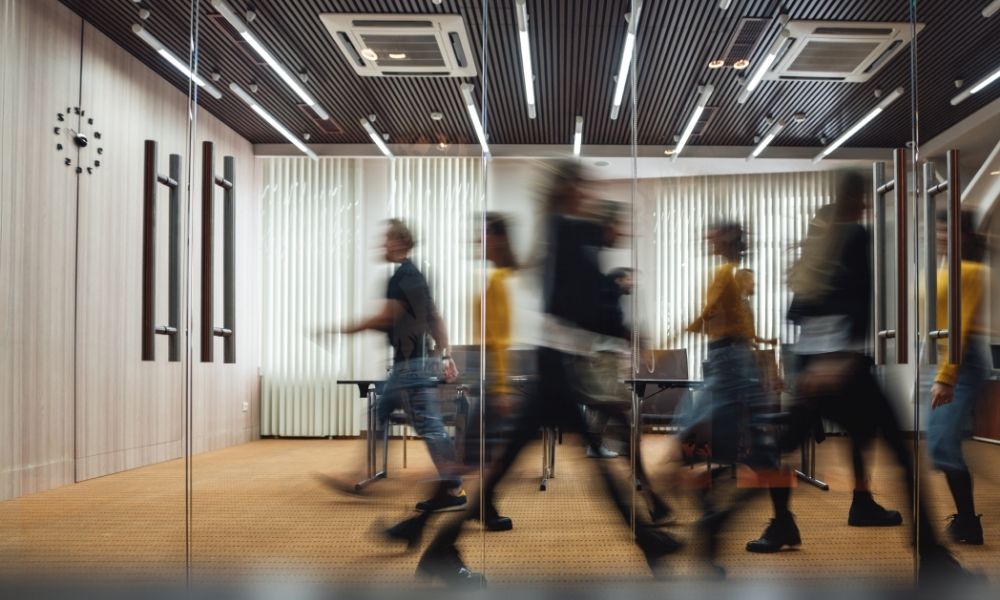 What Are Affirmative Action Plans (AAP)?

Affirmative action plans are used by a variety of businesses and aim to promote equity in the workplace by providing opportunities to historically underrepresented groups. The goal is to create a level playing field for all individuals, regardless of their race, gender, or religion. AAPs were first introduced in the United States in 1965 when President Lyndon B. Johnson signed Executive Order 11246, mandating federal agencies to take “affirmative action” against discrimination. Since then, many states and organizations have adopted their own AAPs, but opposition to affirmative action has caused the myths and realities of affirmative action plans to become obscured. Allow us to clear these myths up.

All federal contractors with at least 15 employees or contracts worth over $50,000 must have an affirmative action plan. This includes private businesses working with the government, state and local governments, labor organizations, and education institutions.

Opponents of affirmative action often argue that these plans are a form of discrimination. They claim that these plans give preferential treatment to specific groups, which is unfair and unconstitutional. However, affirmative action plans are not discriminatory. They are designed to promote equality and diversity by providing the same opportunities that the majority enjoy to underrepresented groups.

Another argument against affirmative action is that these plans benefit only minorities. However, this is not true. Affirmative action plans are designed to help ensure the workplace is a level and fair environment for all. However, minority groups often face more substantial unfair obstacles to gainful employment that the majority does not, which is why these plans are necessary.

Some people argue that affirmative action plans are no longer necessary because we have made significant progress in terms of equality and diversity. However, the reality is that there is still a lot of work to be done. For example, women continue to earn less than men for doing the same work, and members of minority groups are often underrepresented in positions of power. Affirmative action plans are still necessary to ensure that everyone has an equal opportunity to succeed. 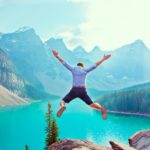 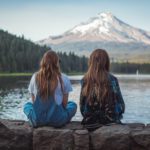