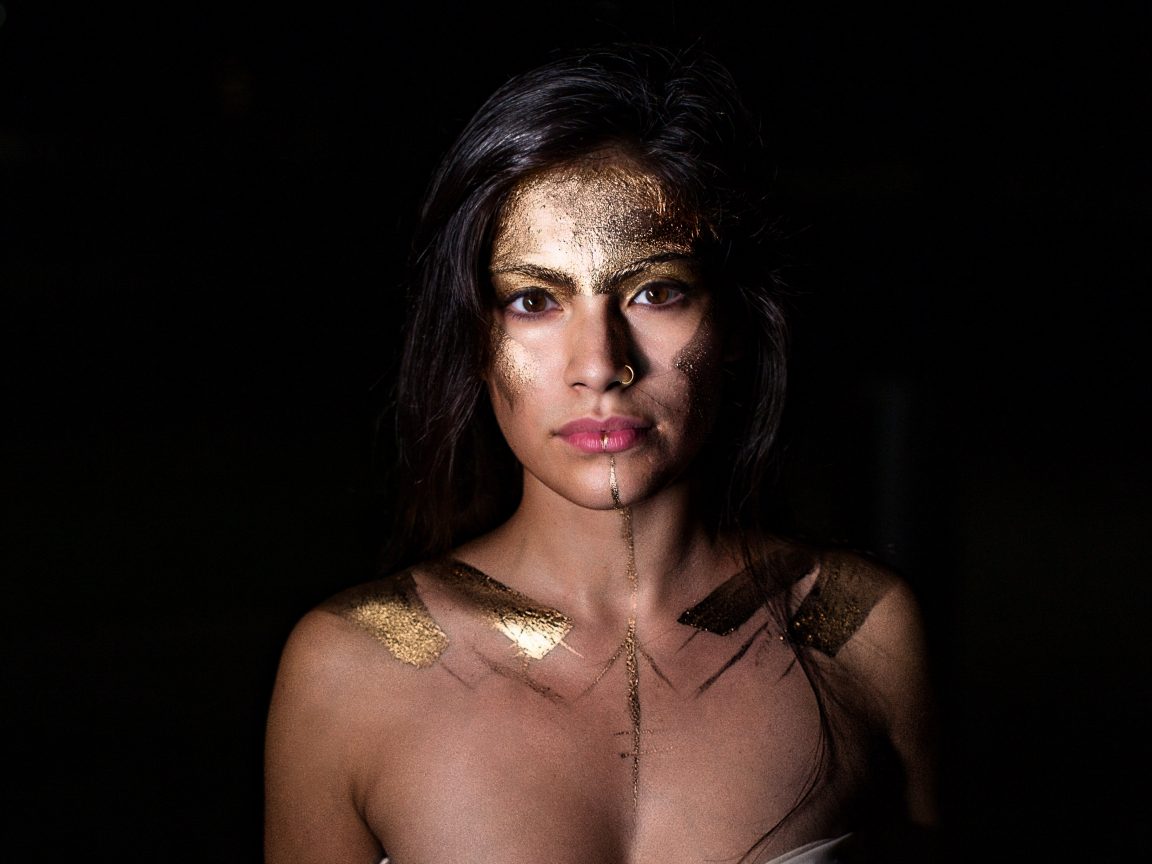 Photo by ActionVance on Unsplash

Despite many possessing superhuman abilities, the representation of female characters across superhero movies is low, new research has found.

Information from Battle of The Super Sexes features key gender stats from the top ten highest grossing superhero movies across a number of categories, including screen time, the number of directors and producers, named characters, movie poster billing position and more.

The analysis shows how 91% of superhero screen time is dominated by male characters, with men featuring on screen for an average of almost 13 minutes compared to four for women.

Of the 69 superheroes that appear across the ten films, the majority (52%) are male, and of the 256 named characters, 77 are female.

Men make up 75% of the combined 105 main listed producers and there are no female directors. However, despite there being more male superheroes overall, when reviewing each of the film’s movie posters actresses names are positioned higher than actors. (On average, female actress’s names are featured at position 5.69 compared to men at position 4.72). 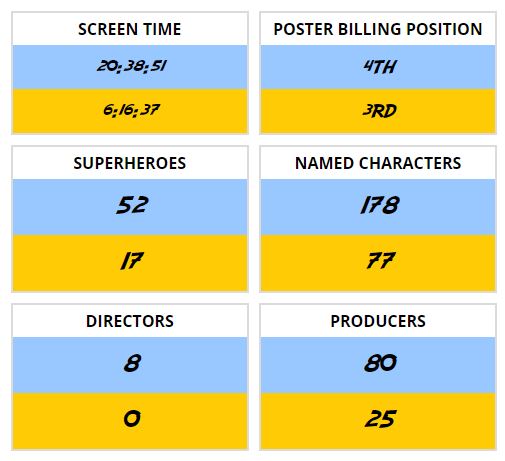 The interactive also features key summary data for each film, including how Black Panther (2018) includes the highest amount of named female characters compared to men (16 vs 10). The Dark Knight Rises (2012) features 18 named characters, three of whom are women.

Key film data also showcases comments from female cast members regarding the gender pay gap. For example, when discussing the Iron Man series, Gwyneth Paltrow, who plays superheroine Pepper Potts, called being paid less than her male co-stars “painful”, and that “nobody is worth the money that Robert Downey Jr. is worth”. When asked what the pay difference was, she said: “if I told you the disparity you would probably be surprised”.

Last year it was also extensively reported that Scarlett Johansson was paid the same wage as her male counterparts Chris Evans (Captain America) and Chris Hemsworth (Thor) for both The Avengers (2012) and Avengers: Age of Ultron (2015).

To find out each film’s individual key gender stats, please visit Battle of The Super Sexes. 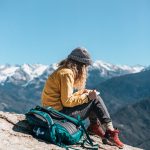 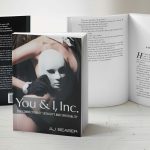