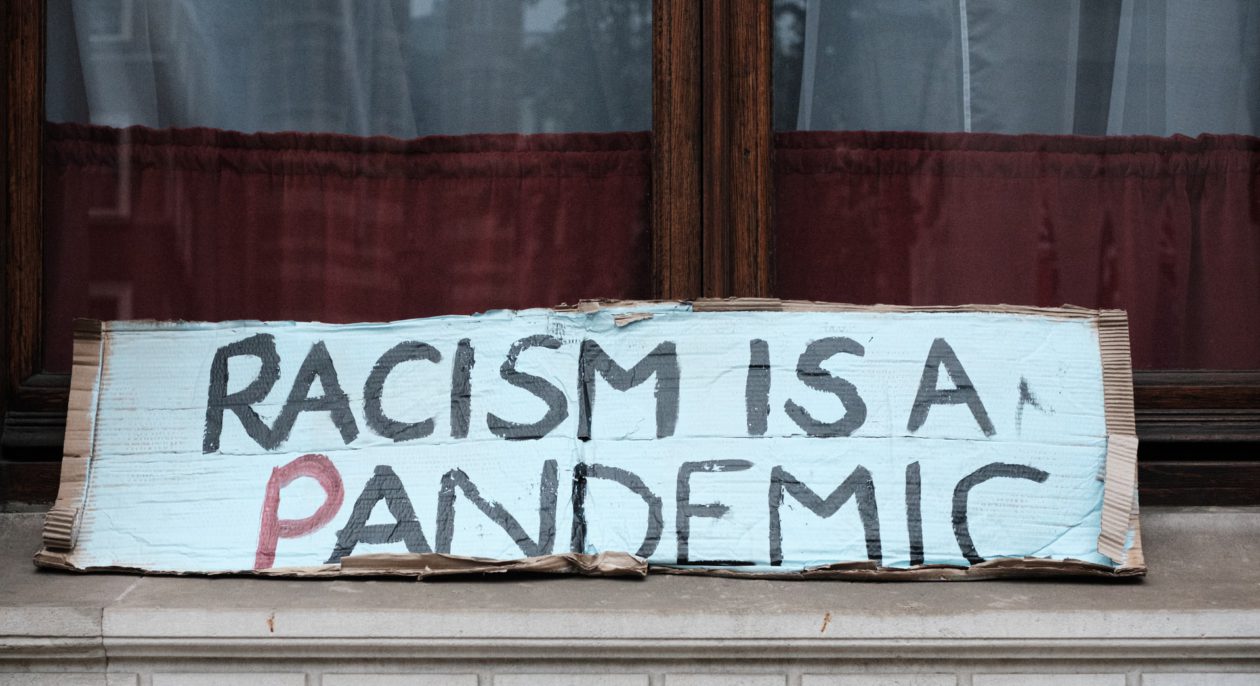 For those that do not attempt pay negotiation, it seems that the ‘general feeling’ of their employer not agreeing to a pay rise is a larger deterrent for black workers (37%) compared to white (23%).

The findings come from a new whitepaper report from leading recruiter Robert Walters – Driving Diversity & Inclusion in the Workplace – who surveyed over 7,500 professionals year-on-year between 2019-2021.

“This report is one of the most significant pieces of research into Diversity & Inclusion in the Workplace in the past two years, and specifically highlights the failures that come from a lack of effective inclusion – where company structure, culture, and/or policies negatively impact underrepresented groups.

“Whilst D&I has rightly been a prime concern for leadership teams, who now understand how critical an active D&I policy is for their organisation’s success, it remains the case that almost no protected characteristic – be it gender, sexuality, ethnicity, disability, or age – can be said to be properly represented in the workplace.

“There has indeed been positive conversations and policies introduced in the past two years to tackle the issues around representation, but this is an intersectional and complex matter – and the nuances of D&I mean that some conversations are, in some respects, still in their infancy, with considerable room for progress.

“We can all look at our numbers, but diversity & inclusion goes beyond the data points – they are complex, human issues that require a much more holistic approach. Yes, representation is important, but it is just one fraction of what companies need to be doing to improve diversity & inclusion. It’s one thing to offer under-represented groups a seat at the table, but this only works if it coincides with them having a voice.”

The temporary hold on the governments decision to bring in mandatory Ethnicity Pay Gap Reporting has made it difficult to make a fair assessment on where things currently stand.

In the March 2021 UK Commission on Race & Ethnic Disparities report, the findings revealed  that the pay gap between all minorities and the white British group had shrunk by 2.3%. However according to the ONS “this simple comparison between white and ethnic minority groups does, however, mask a wide variety of experiences among different ethnic minorities” where – for example – the Pakistani/Bangladeshi group earn 16% less and the black African group 8% less than the average white British group.

In fact, when looking at the Robert Walters report the top five ethnic groups most dissatisfied with pay are all minorities:

When looking into this further it is specifically black women (58%) who have the highest dissatisfaction with pay.

In addition, four times the number of Bangladeshi/Pakistani professionals are not aware of how to negotiate pay increases when compared to counterparts from other ethnicities – citing confidence and relationships with their manager as the leading reasons for this.

When considering the impact of the pandemic, it is Bangladeshi and black professionals who appear the most concerned – with quadruple and double the number of professionals respectively citing job security as a key concern of their in the past year (compared to white professionals).

“Whilst analysis into this is still early, both Covid-19 and lockdown have had some serious D&I implications at both a macro & societal level – from a rise in anti-Chinese prejudice we’ve witnessed across the globe to childcare being disproportionately dispersed amongst socio-economic groups and across gender.

“The long term hiatus following the consultation on ethnic pay reporting has a profound impact on not just how businesses behave but society too – as people pay attention and respond to what the government is taking seriously.”

FEELING OF BEING OVERLOOKED

An overwhelming 41% of black professionals claim that there is a distinct lack of opportunities made available to them with 34% stating that no relevant training courses are on offer.

As we approach the one-year anniversary of the murder of George Floyd (25 May) – which catapulted the conversation around the treatment of black people in society – the Robert Walters report highlights how over a third of black professionals (34%) actively distrust their management and senior leadership to ‘do what is right’ for them.

A further 28% of black workers feel that their voice continues to be the least valued within their organisation.

“The UK has an abundance of black and ethnic minority talent; however, it appears that they remain hugely under-represented in the workplace. When asked to name business leaders from an ethnic minority background, just 34% of respondents could recall even one role model, in comparison to 75% of white respondents.

“It is clear that you can’t become what you can’t see, and it is therefore key for organisations to consciously attract and showcase minority talent at the top of their organisation to show there is a clear path to success for minority candidates.”

The Robert Walters report found that black women are twice as likely to experience negative scenarios or have negative feelings towards the general workplace – when compared to white women:

Ahead of World Day for Cultural Diversity (Friday 21 May), the report also highlights that when it comes to personal circumstances such as family and culture – it is women from an Asian background (34%) who feel the least understood by their manager – compared to a quarter of white women who feel the same.

In what has been a polarising 12 months on issues concerning diversity, active engagement in employer-led diversity initiatives has almost doubled amongst white professionals – increasing from just 11% in 2019 to 18% a year later.

Whilst 31% of white professionals state that D&I initiatives is not something that they ever intend to get involved with, this has dropped from 42% in 2019 – signalling that widespread awareness of these issues is leading to more willingness to participate in the conversation.

The Robert Walters Driving Diversity & Inclusion in the Workplace Strategy Report surveyed 7,500 professionals and features insight from the country’s leading D&I organisations including  Qlearsite, Pearn Kandola, BYP Network, The Kaleidoscope Group and Inclusive Group, as well as best-practice employer examples from the likes of Co-Op and Manchester United. To request your copy of the report click here. 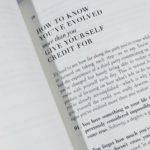 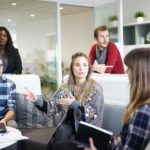