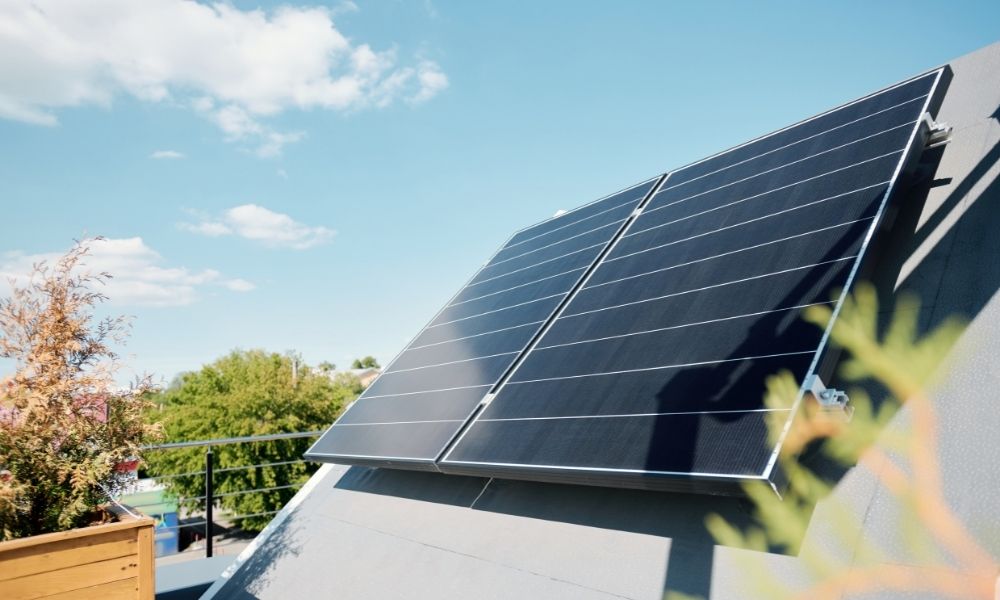 Even though solar panels have been around for quite some time, there’s a lot of confusion surrounding how the systems work. For example, many people don’t know that solar panels can be connected to the electrical grid or function off-the-grid. But can you use solar panels without batteries? You’ll need to read on to find out.

The most common type of solar panel system is a grid-tied system. This means that your home is still connected to your local electrical grid and will draw power from that source if your panels don’t produce enough. Most grid-tied systems don’t use batteries because the grid acts as the backup.

Even though solar panels still produce energy when it’s cloudy, several overcast days in a row can lead to reduced energy production. In times like this, grid-tied systems switch to using power from the local grid.

A hybrid system gives you the benefits of staying connected to the grid while providing a bit of extra backup. Some areas (like Texas during the freeze in 2021) don’t have the most reliable power grids. A battery is your best bet to keep the lights on in regions with natural disasters or unreliable grids. The battery stores the excess power that your panels produce and (literally) saves it for a rainy day.

You can decide when to pull power from your battery and when to use the grid. For example, if you’re expecting a week of overcast weather, you may want to use the grid as your backup and save the battery as an “in case of emergency.”

You can also go completely off-the-grid if you want. You’ll want a solar battery in this case since you won’t have the grid to fall back on. Choosing whether to go off-the-grid or use a hybrid system is entirely up to you—solar installers can accommodate just about any setup you can think of!

Now that you know you can use solar panels without batteries, work with a local installer to determine what type of system will work best for your needs. 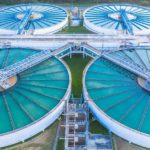 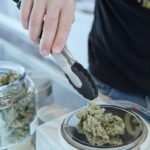