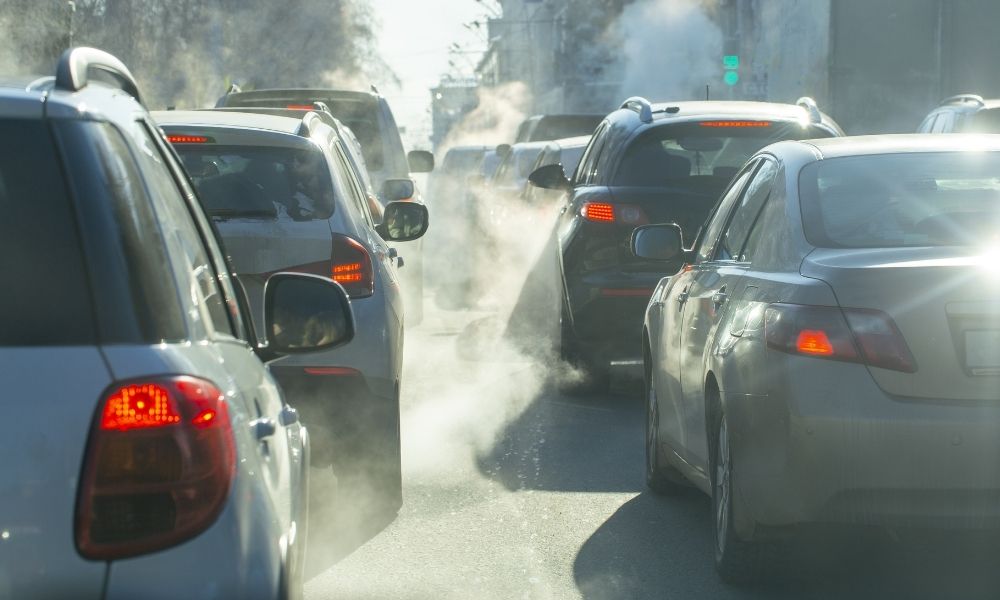 The most common misconceptions about air pollution pose a risk to the health and safety of millions of people. When people act on inaccurate theories about pollution, they’re putting their minds and bodies at risk. Though the truth is difficult to hear, it’s still better to understand air pollution so you can protect yourself and your family.

You Can Become Immune To Polluted Air

The myth tells us that the more we breathe in air pollution, the more we become immune to its effects. It makes sense how people could come to this conclusion. People who grow up on farms are better protected from allergens since they’re surrounded by so many different germs. Why can’t the same thinking apply to people breathing in city air pollution?

But that simply isn’t the case. When you breathe in toxic substances created by burning fuel, over time, your body loses its ability to fight infections. Polluted air makes respiratory organs weaker. People who live in places with high air pollution are more likely, therefore, to experience asthma, lung cancer, and even heart attacks.

One Person Cannot Make a Difference

Whether it’s littering or animal conservation, too often, people claim they aren’t responsible for high-impact issues with the dismissive adage, “One person is not going to make a difference.” But the decisions people make, regardless of where they live, can alter their surroundings far more than they realize. You can lower your carbon footprint in simple and effective ways, such as composting your waste, researching which fuel will be best for your environment, and car-pooling.

Air Pollution Is Only an Issue for People With Respiratory Problems

Pollution turns healthy people into unhealthy people. It’s a mistake to think that being young, in shape, and free from any major illnesses, means you have nothing to fear from air pollution. Pollution can eventually take away everything you enjoy in life.

You Can See All the Pollution in the Air

Adherents to this myth often point to smoggy places such as Shanghai and London and say, “Now, those places have air pollution. The United States obviously can’t have air pollution if we cannot see it.” The belief that it’s only present if we can see it is among the most dangerous of the common misconceptions about air pollution.

There are many gaseous pollutants that we cannot see, including:

Though it’s comforting to imagine that you can see every pollutant, it’s not the reality we live in. 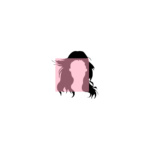 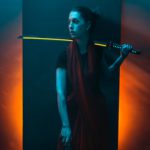