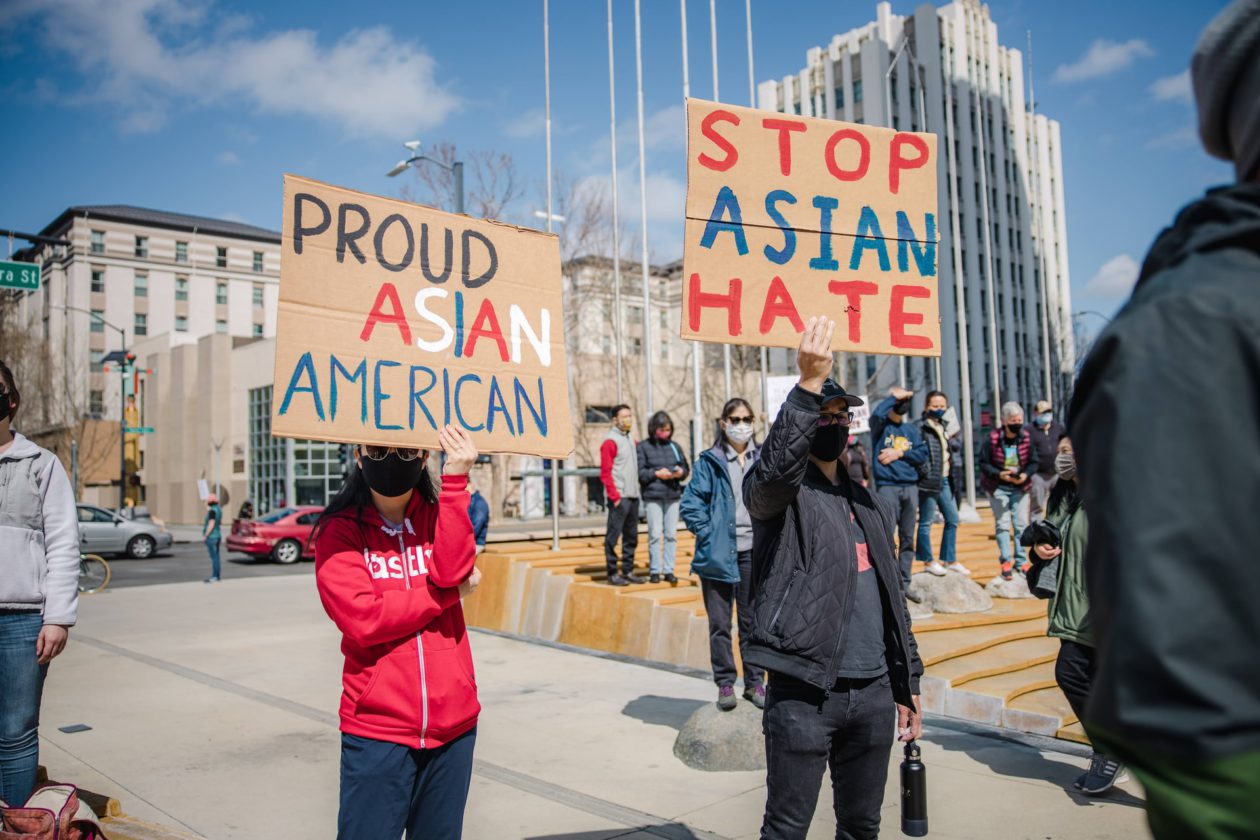 This article showcases our top picks for the Books About Asian American Identity. We reached out to industry leaders and experts who have contributed the suggestions within this article (they have been credited for their contributions below). We are keen to hear your feedback on all of our content and our comment section is a moderated space to express your thoughts and feelings related (or not) to this article This list is in no particular order.
Table of Contents show
Minor Feelings by Cathy Park Hong
Asian American Dreams by Helen Zia
Charlie Chan Is Dead by Jessica Hagedorn
Kira-Kira by Cynthia Kadohata
Tokyo Ever After by Emiko Jean
The Gangster We Are All Looking For by lê thị diễm thúy

In this book, Hong blends social and cultural criticism, as well as personal experience and family history in a fearless memoir that does well to expose a myriad of truths about racialized consciousness in the USA. She goes on to describe the term “minor feelings” as negative and dysphoric emotions that arise from the sediments of having to deal with racial experience on a daily basis and result from one’s perception of reality being constantly questioned or dismissed. As such, the book dives deep into the excruciatingly slow pace of the change of racial politics, as she goes on to speak on how racism toward Asian Americans is constantly regarded as inconsequential or nonexistent in such a vulnerable and provocative manner that it is enough to change how you think about the world.
Buy or learn more

This product was recommended by Lindsey Hyland from Urban Organic Yield

This particular book is about the common experiences and challenges confronting American-born Asian Americans. The emergence and assimilation of Asian Americans as a distinct and influential ethnic minority in the United States has been profoundly influenced by nineteen years of intense racial conflict over social, legal, and economic rights. This volume documents that history with contemporary portraits by fourteen journalists, academics, authors, activists, professionals, community leaders, and students who trace their own journeys from immigrant childhoods to acquired citizenship.
Buy or learn more

This product was recommended by Todd R from RideFAQs

This 1993 anthology of contemporary Asian American fiction was edited by Jessica Hagedorn, a Filipino writer, poet, and multimedia performance artist. The book is full of short stories and excerpts by writers like Amy Tan, Maxine Hong Kingston, Joy Kagawa and Meena Alexander. The book helped push that idea of Asian American literature and brought a lot of new writers into the picture. It’s a fantastic read for those who love to explore new cultures and are interested in learning more about Asian American literature.
Buy or learn more

This product was recommended by Jaslyn Loftin from J.Lynmusic

I read this book when I was in middle school, and it helped me understand how Asian-Americans were dealing with prejudice in states that were predominantly white/non-Asian. I was fortunate to grow up in Hawai’i, where a majority of people are also Asian. Because of this, I never gained a perspective of how other Asians lived in other parts of America. Kira-Kira was my glimpse into that world, where the grass isn’t so green for people with cultural barriers, and for those who didn’t look like those around them. Kadohata paints a realistic and heartfelt approach to the Japanese-American struggle in an era of racism, showing that a family’s strength and love for each other can overcome all obstacles. It is a book that is much needed, especially when hearing about today’s rising xenophobic issues.
Buy or learn more

Tokyo Ever After by Emiko Jean

This product was recommended by Geninna Ariton from Trendhim

Izumi Tanaka, a Japanese American, never felt like she fit in – in her small, mostly white, northern California town. But things suddenly take a 180 degree turn when she finds out she is the daughter of the crown prince of Japan. She then visits her country of heritage and discovers that being a Japanese princess with her American background is not as easy as it sounds. She finds herself caught between worlds, and between versions of herself―back home, she was never “American” enough, and in Japan, she must prove she’s “Japanese” enough.
Buy or learn more

This semi-autobiographical novel by post-colonialist writer and performance artist Lê Th Dim Thy follows the narrative of a little girl who escapes Vietnam with her family and goes to San Diego in 1978. She strives to fit in with American society while dealing with the grief of losing her brother in Vietnam and managing her parents’ volatile relationship. Asian-Americans are frequently subjected to the model minority stereotype of being privileged and rich, with assimilation abilities comparable to whites.
Buy or learn more 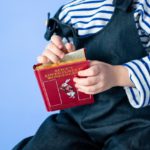 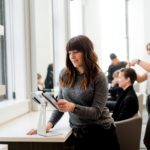