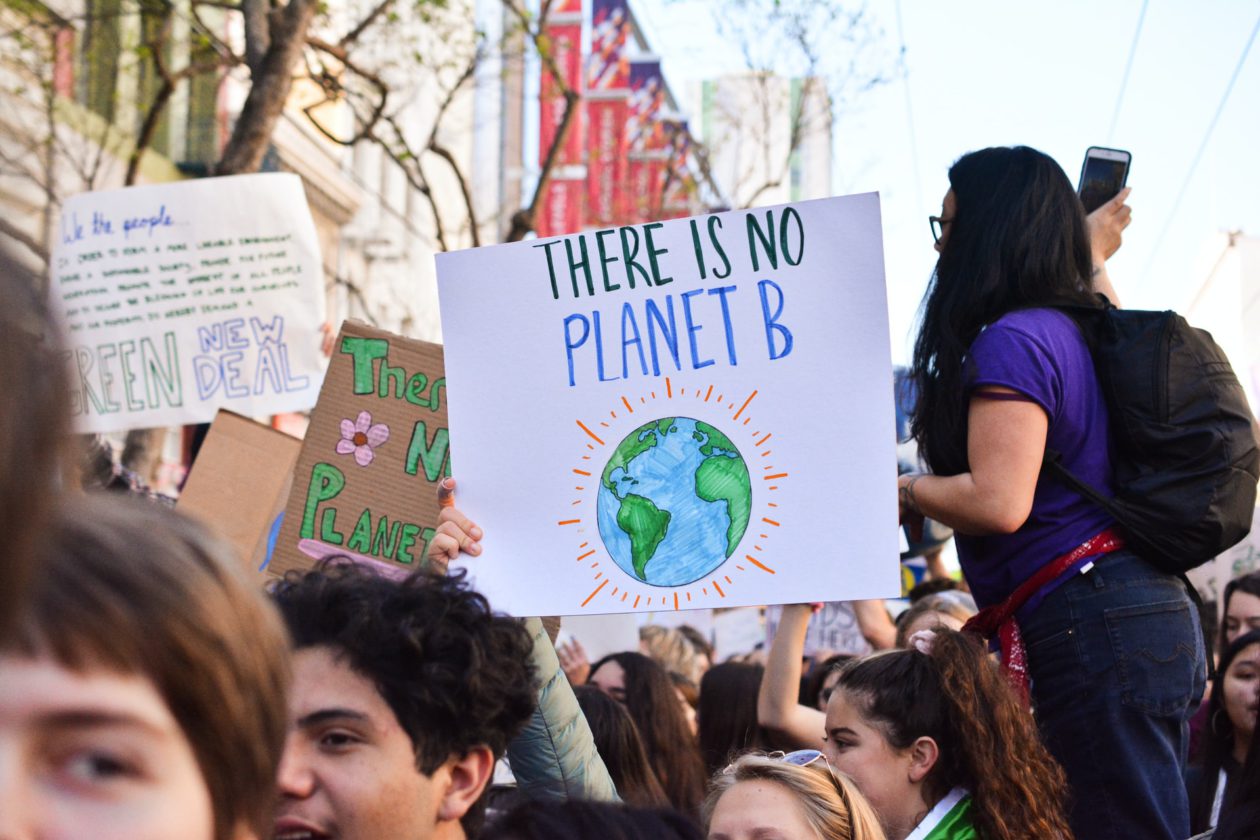 This article showcases our top picks for the Best Books On Climate Change Policy. We reached out to industry leaders and experts who have contributed the suggestions within this article (they have been credited for their contributions below). We are keen to hear your feedback on all of our content and our comment section is a moderated space to express your thoughts and feelings related (or not) to this article This list is in no particular order.
Table of Contents show
Six Degrees by Mark Lynas
Being the Change by Peter Kalmus
The Soil Will Save Us by Kristin Ohlson
A Life on Our Planet by Sir David Attenborough
Greenovation by Joan Fitzgerald
Encyclical on Climate Change and Inequality by Pope Francis
How to Avoid a Climate Disaster by Bill Gates

This product was recommended by Govinda Upadhayay from SmartHelio

Climate Change is the canvas on which the history of the 21st century will be painted. The book, step by step explains how temperature rise will impact our planet. I would highly recommend people to read and how scary could be the impact of climate change, if not tackled at the earliest.
Buy or learn more

Being the Change by Peter Kalmus

Alarmed by radical shifts now existing in the Earth’s climate systems, Peter Kalmus, a climate scientist and suburban father of two, launched on a journey to reform his life and the world. He started by bicycling, growing food, meditating, and producing new simple, fulfilling changes. Ultimately, he slashed his climate impact to under a tenth of the U.S. average and became happier in the process. Being the Change examines the correlations between our daily plans and our cumulative dilemma. It merges science, spirituality, and pragmatic action to develop fascinating and relevant feedback to global warming. The core message is intensely optimistic: living without fossil feeds is hardly viable, it can be better.
Buy or learn more

The Soil Will Save Us by Kristin Ohlson

This product was recommended by Rachel Klaver from Identify Marketing

This book is about an old idea but new techniques and processes to correct global warming. With backgrounds in farming and as an avid gardener, Kristin incorporated what she knows into this issue. With the inclusion of science, agriculture, food, and environmentalism, she stumbled upon the only significant way to remove carbon dioxide from the air – an ecological approach that tends not only to plants and animals but also to the vast population of underground microorganisms that fix carbon in the soil. This revolutionary thinking is what inspired the book. And her way of telling the story will change the way you think about global warming in general.
Buy or learn more

The author is an award-winning broadcaster and natural historian who has shared his experience of this trip in a scientifically informed account of the world’s changes. He said, As a young man, I felt I was out there in the wild, experiencing the entire natural world – but it was an illusion. The tragedy of our time has been happening all around us, barely noticeable from day to day — the loss of our planet’s wild places, its biodiversity. I have been witness to this decline. A Life on Our Planet is my witness statement and my vision for the future. It is the story of how we came to make this, our most significant mistake — and how, if we act now, we can yet put it right.
Buy or learn more

In Greenovation, Joan Fitzgerald argues that too many cities are only implementing random acts of greenness that will do little to address the climate crisis. She instead calls for renovation–using the city as a testbed for adopting and perfecting green technologies for more energy buildings, transportation, and infrastructure more broadly. Fitzgerald contends that while many city leaders cite income inequality as a pressing problem, few cities connect climate action and social justice-another aspect of renovation.
Buy or learn more

Encyclical on Climate Change and Inequality by Pope Francis

In the Encyclical on Climate Change and Inequality, the Pope urges the world to combat environmental degradation and its impact on the poor. In a stirring, clarion call that is not merely aimed at Catholic readers but rather at a broad, lay audience, the Pope cites the overwhelming scientific evidence of climate change. He does not hesitate to detail how it results from a historic level of unequal distribution of wealth.
Buy or learn more

Bill Gates has spent a decade investigating the causes and effects of climate change. With the help of experts in the fields of physics, chemistry, biology, engineering, political science, and finance, he has focused on what must be done to stop the planet’s slide to certain environmental disasters. In this book, he not only explains why we need to work toward net-zero emissions of greenhouse gases but also details what we need to do to achieve this profoundly important goal. He gave us a clear-eyed description of the challenges we face. He also suggested many policies that governments should adopt and what we as individuals can do to keep our government, employers, and ourselves accountable in this crucial enterprise.
Buy or learn more 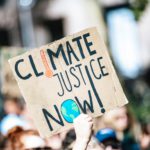