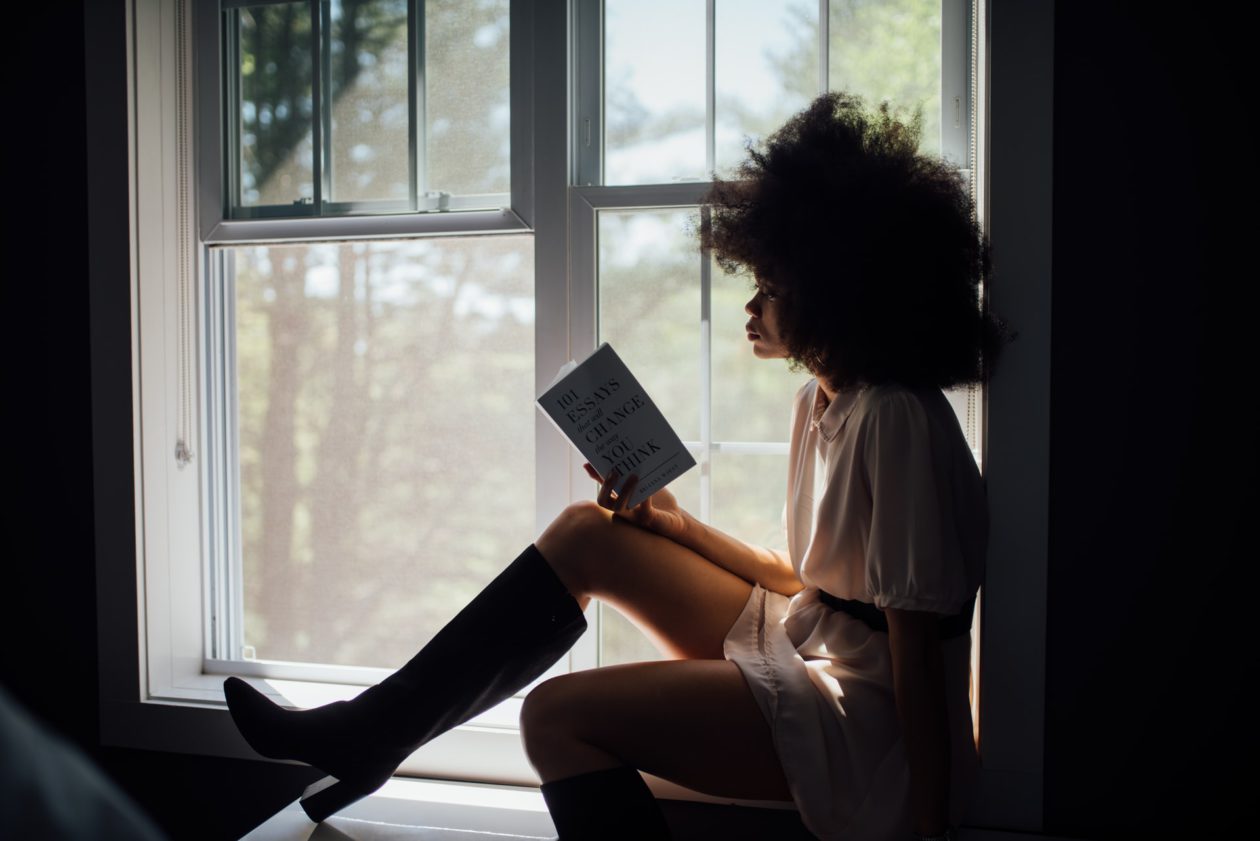 This article showcases our top picks for the Best Feminist Comic Books. We reached out to industry leaders and experts who have contributed the suggestions within this article (they have been credited for their contributions below). We are keen to hear your feedback on all of our content and our comment section is a moderated space to express your thoughts and feelings related (or not) to this article This list is in no particular order.
Table of Contents show
The Mental Load by Emma
The Complete Persepolis by Marjane Satrapi
Absolute Death by Neil Gaiman
Fun Home by Alison Bechdel
Princeless by Jeremy Whitley
Brazen Rebel Ladies who rocked the world by Penelope Bagiue
The Secret History of Wonder Woman by Jill Lepore
Persepolis by Marjane Satrapi
What If? By Barrie Arliss
But Like Maybe Don’t? by Arianna Margulis

The Mental Load by Emma

This product was recommended by Maya Bialik from SamePage

Emma’s comic You Should’ve Asked went viral because it took the idea of emotional labor, a complex dynamic that felt private and impossible to discuss, and explained it so simply and so truthfully that people jumped out of their seats shouting, THAT!. It let us begin a conversation that was badly needed. This is Emma’s expansion of that comic into a full, brilliant book where she continues to shed light on important and difficult dynamics with language so simple that it’s impossible not to relate to it.
Buy or learn more

The Complete Persepolis by Marjane Satrapi

In 1979, Iran went through a radical societal rebuilding, as the Islamic Revolution led by Ayatollah Khomeini resulted in the overthrow of Reza Pahlavi’s monarchy and the establishment of the Islamic Republic of Iran. The fundamentalist social revolution that followed in the years after Pahlavi’s downfall showed us all the dangers of a totalitarian society. Marjane Satrapi brilliantly portrayed the dangers, perils and troubles of a young girl (woman) in post-revolutionary Iran in Persepolis, one of the undoubtedly best feminist comics of the modern age.
Buy or learn more

We all know that Neil Gaiman’s The Sandman is one of the most important and influential comic books in history. And while most people know it for the titular character, the comic also contained an interesting incarnation of Death in the form of a goth teenage girl, who was one of the nicest, most rational and beloved characters in the story. This resulted in two spin-off stories, Death: The High Cost of Living and Death: The Time of Your Life, both of which are collected in this Absolute Death edition.
Buy or learn more

Alison Bechdel takes us into her illustrated autobiography that chronicles the everyday struggles of a girl in modern society. This is a wonderfully written comic book that tackles complex topics such as a girl’s relationship with her father, sexual orientation and gender roles. This is a comic book that every girl should read and it is a truly inspirational piece of coming-of-age literature that might help someone cope with some common struggles.
Buy or learn more

This product was recommended by Sally Blake from ittybittybags

Regarding your query for a feminist comic book. I am suggesting this book that you should read, which is Princeless By Jeremy Whitley this book focuses on Princess Adrienne, who has been imprisoned at the top of a tower by her evil father. The similarities to any other stories you may have read end there — she thinks the fools trying to rescue her are, well, fools. She teams up with the dragon assigned to watch her. She rescues herself. And then she decides to go rescue her sisters, who have all been too imprisoned in towers by their brutal father. And when she realizes she needs proper armor, she goes to a cool half-dwarf armorer named Bedelia — and then she teams up with Bedelia, too, so they can go on fighting evil and saving her sisters. The story is pretty fantastic, the art is pretty incredible, the whole thing is pretty fantastic. Characterization is a big thing in this book because Adrienne is an amazing character. She’s annoyed at all the nonsense around her — her father locking her in a tower, a bunch of fools trying to rescue her, and then getting eaten by a dragon, sexist guards who think they’re permitted to mack on every girl in the area. And she’s not just bothered — she also does something to deal with the things that irritate her.
Buy or learn more

Brazen Rebel Ladies who rocked the world by Penelope Bagiue

This product was recommended by Louise Russell from RankSoldier

The first on list is a collection of mini-bios of some influential yet rebellious women of their time gives you the feeling of reading a classic book. This book won the 2019 Eisner Award, the book portrays the stories of women who did not agree with the notion of being dominated by the world of men.
Buy or learn more

The Secret History of Wonder Woman by Jill Lepore

This product was recommended by Louise Russell from RankSoldier

The Author has done a great work in covering every missing lope hole in the history of women rights & the struggles to get them were they are right now, a must read feminist comic kids.
Buy or learn more

Satrapi tells the story of her life as a Muslim woman in Iran during the extremely chaotic political period, the Islamic Revolution. The book not only portrays her journey to grow up amidst wars and conflicts but also gives readers a better understanding of the harsh history of her home country which could be minimized by State leaders. Though Persepolis is heart-breaking at some points, you can still feel optimism when people in the book move on with their life. For those who are interested in women’s bravery and Middle Eastern history, this book comes highly recommended.
Buy or learn more

What If? By Barrie Arliss

The book is the true story of Barrie’s infertility and how she goes through it with lots of ups and downs. To a certain extent, pregnancy does not come to some people as easily as others. This book does a great job in making you understand that struggle more and deeply value the chance of being a parent. You will come across a lot of terms related to infertility treatment which helps widen your knowledge in the field. If you’re a woman struggling to have kids, you will definitely find the story relatable.
Buy or learn more

Dating is the topic that every girl loves to talk about and wants to have some knowledge of, isn’t it? So But Like Maybe Don’t? is the book you should look through to get yourself ready for dating. Arianna not only shares her failed dating experiences in a funny way but also gives advice on how to survive dating in the book. Probably, you may cringe when you read the book because you see yourself in her stories. It’s a good quick read for any girls on the way to romantic relationships
Buy or learn more 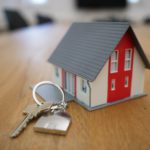 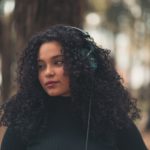