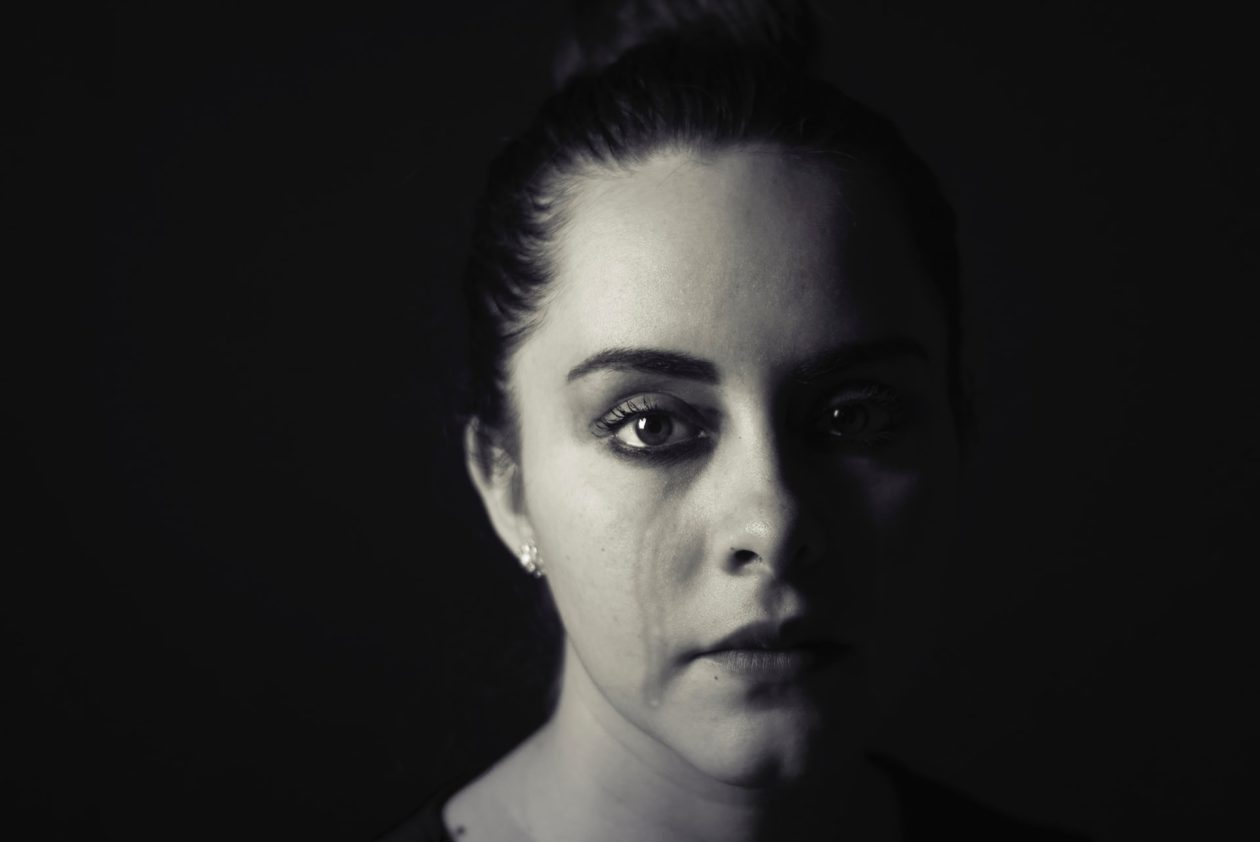 In this article, we’ll be exploring how domestic abuse disproportionately affects women…

Domestic abuse is a very serious crime that has lasting psychological, physical, and mental consequences. It can affect both men and women however, women are considerably more likely to experience domestic abuse.

What is Domestic Abuse?

Domestic abuse relates to any abuse that takes place in a domestic environment between two people. The generally agreed relationship is usually that of a couple. Domestic abuse can take many forms. It can be physical, mental, emotional, and sexual.

Domestic abuse is a very complicated crime to address. It can be the result of dissatisfaction with the relationship, or it can simply be born from one person’s desire to control their partner. Domestic abusers are often deeply troubled, malicious people.

Common examples of domestic abuse include physical violence, mental, and emotional manipulation, sexual abuse, rape, and gaslighting. The abuser will often attempt to create a situation where the abused party feels unable to do anything about the situation or that they are somehow to blame.

Both men and women can experience domestic abuse. However, there are numerous documented studies which prove that domestic abuse is often the result of a male abusing a female.

Women are far more likely to experience repeated and serious situations of domestic abuse. Gender-based violence is a real issue in society. It pertains to the idea that women are more likely candidates for abuse by the nature of their physical sex.

As men are typically often larger and stronger than women, physical and sexual abuse are very common. Oftentimes men will use their physical strength to attack or forcefully have intercourse with their partner. Even within the confines of a relationship, consent is still an important part of sexual relationships.

Gender-based violence is officially described by the United Nations as follows:

“The definition of discrimination includes gender-based violence, that is, violence that is directed against a woman because she is a woman or that affects women disproportionately. It includes acts that inflict physical, mental or sexual harm or suffering, threats of such acts, coercion and other deprivations of liberty.”

Gender-Based Violence is Prevalent in Society

Gender-based violence is widespread in society and an underlying issue. Information collected between 2016 and 2019 found that 222 women were killed by a current or past partner. 98% of these were male.

A case study conducted found that in 96 domestic abuse cases, men were the most likely to be both repeat perpetrators and also to use physical violence and harassment. 83% of male perpetrators in the study had at least two prior incidents of abuse recorded by police.

The prevalence of domestic abuse towards women is well-known. However, a common problem encountered during domestic abuse cases is the reluctance of the abused parties to come forward. The physical and emotional impact of their abuse leaves them afraid to talk about their experiences or to speak up.

Gendered abuse is a real problem that affects society. Women are disproportionately at risk of being victims of abuse.

It’s possible that to protect women from the consequences of abuse, an overhaul to the way that we handle domestic abuse allegations would need to take place. Women need a certain level of anonymity and protection if they’re going to speak out and feel comfortable about doing so.

While both men and women can be victims of domestic abuse, it’s important to acknowledge that the number of women who are abused far outweighs the number of men. Therefore, the bulk of any changes made need to be catered towards women in order to protect them. 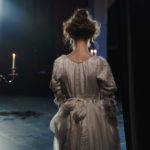