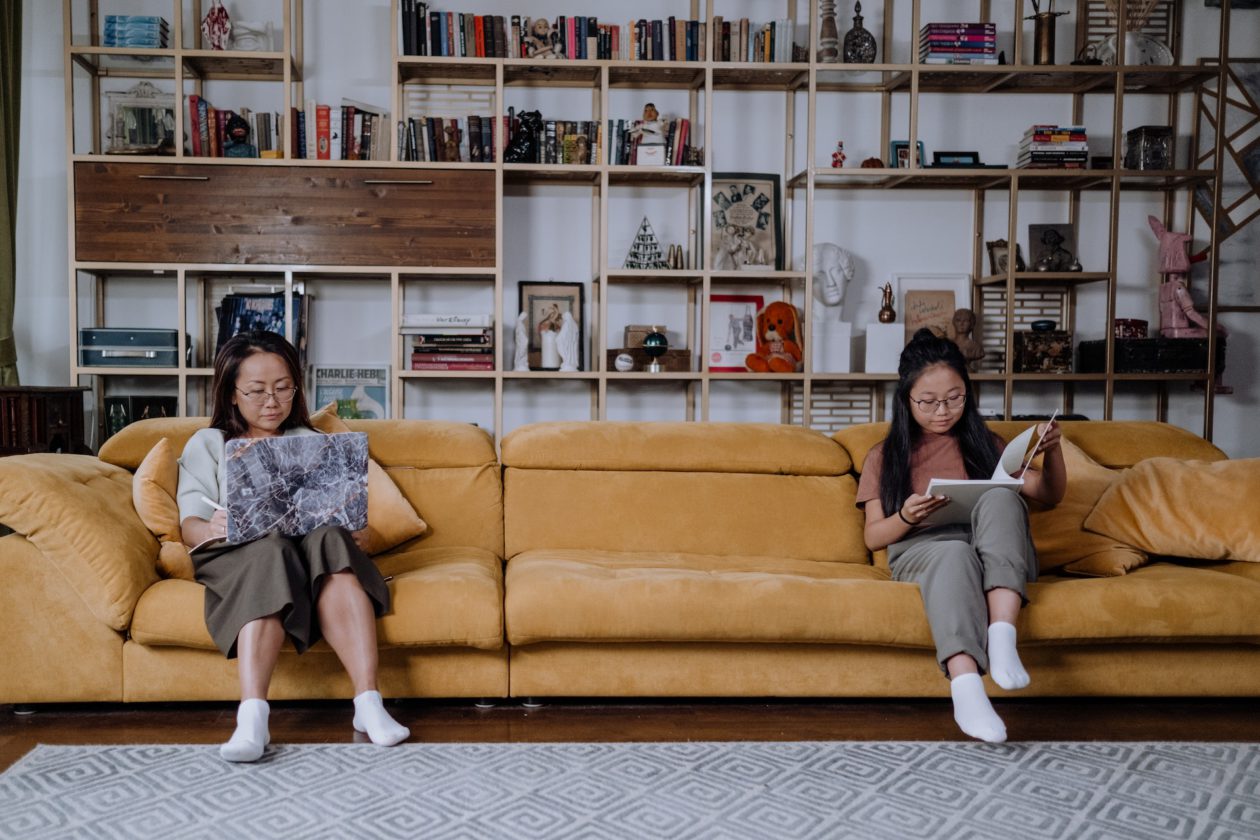 Ensuring your teenage daughter is happy can be difficult, especially as she enters puberty. As a parent, it’s important to remain engaged with her and take an active role in her life while also allowing her to build her own identity and relationships. One of the most important things to do is to demonstrate your understanding of the kinds of things she’s interested in, and you can accomplish this by getting her a meaningful gift, which you can get an idea of at GiftExperts. Think about it this way: if she’s into music or art, get her a special item related to those activities that you know she’ll get excited about. When she sees you put effort into finding something she likes, it will boost her confidence and sense of self-worth. Remember that happy children often come from engaged and loving parents.

But sometimes encouraging your teenage daughter to express her creativity and do something fun that would make her happy seems like a difficult task. The wind of change blows most fiercely during the developmental stage of adolescence, and teenagers try hard to build the capacity for well-being that defines their propensity for happiness as adults. Young people are the universe’s creative power in terms of energy.

The adult’s responsibility is to help make that possible. This creative power is frozen if children mimic their parents, passively absorb their models, and adopt them as their own.

Don’t Judge Them About Their Rebellious Behavior

First and foremost, you may make a teenage daughter happier by helping her see that the rebellion they’re trying to bring into the “grown-up” world will help them stand up for themselves in the future. Don’t bring them down by saying that their rebellious behavior is wrong. Simply advise them that if they use it moderately, it will help them become a stronger person.

To ensure that your teenage daughter is happy, you must adjust the following:

Become more interested in their grades, teachers, and the subjects they are having issues with. Make sure that someone is not bullying them.

Get to know the friends they hang out with.

On the other hand, if she is energetic, eager to do new things, and constantly prepared to plan, if she strives for the seemingly impossible and does not give up when faced with challenges, be sure that your girl is on the right path.

Let Your Teenage Daughter Have Her Dreams

If you want to help your teenage daughter be happy, observe her differently rather than labeling her as antisocial, inattentive, etc. This is because we know that each generation’s job is to dismantle and replace the models of the one before it.

There is nothing wrong if your teenage daughter disagrees with you; the most important thing is that she has dreams.

Similar to the family, the school should be a place where diversity is celebrated rather than where conduct is homogenized to fit a model that is seen as “winning.”

Teenagers may only be inspired in this way to discover how to cultivate the uniqueness that resides in each of them and each of us.

Also, Learn To Say NO

What we covered so far does not imply that your teenage daughter should not receive the rules required.

To avoid coming across as a rejection or abuse, a “constructive” no must be uttered with confidence and, more importantly, it must be supported.

The teenager does not benefit from always getting a “yes.” On the contrary, she will feel helpless because she never challenges the parent.

Such a mindset precludes the teenager from inciting conflict, fighting, or adopting an autonomous position within the adult environment.

For both the sake of the teenager and the parents, learning the “right words to say” to a teenager is essential. Certain language expressions can aggravate people. Is there anything you won’t tell me, for example?

It violates the attempt to maintain her own private space’s confidentiality. “You can accomplish more” is the foundation of a never-satiated perfectionism that encourages certain frustration. The hostile “I told you so!” humiliates the initial attempts at autonomy and breeds resentment.

Instead, effective communication is that which makes a teenager feel heard but not overwhelmed; welcomed rather than judged.

A simple “How are you?” for instance, immediately communicates our concern for their wellbeing, just as the admittance of an “I don’t understand…” demonstrates that not even the inevitable misunderstandings can end a conversation. Showing your daughter that you understand her will sometimes be more than enough to make her happy and give her confidence.

Finding common areas for enjoyment that enable the parent to step away from his or her duty as a parent is also crucial. It might develop into a moment of sharing that improves the bond: “Do you want to do this thing together?”

It is important to realize that while some statements can liberate, accept, and show love to your teenage daughter, others might harm her, jeopardize her sense of security, make her feel sad and upset, or incite anger toward adults. 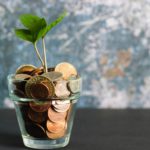 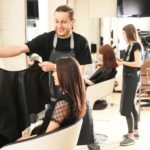