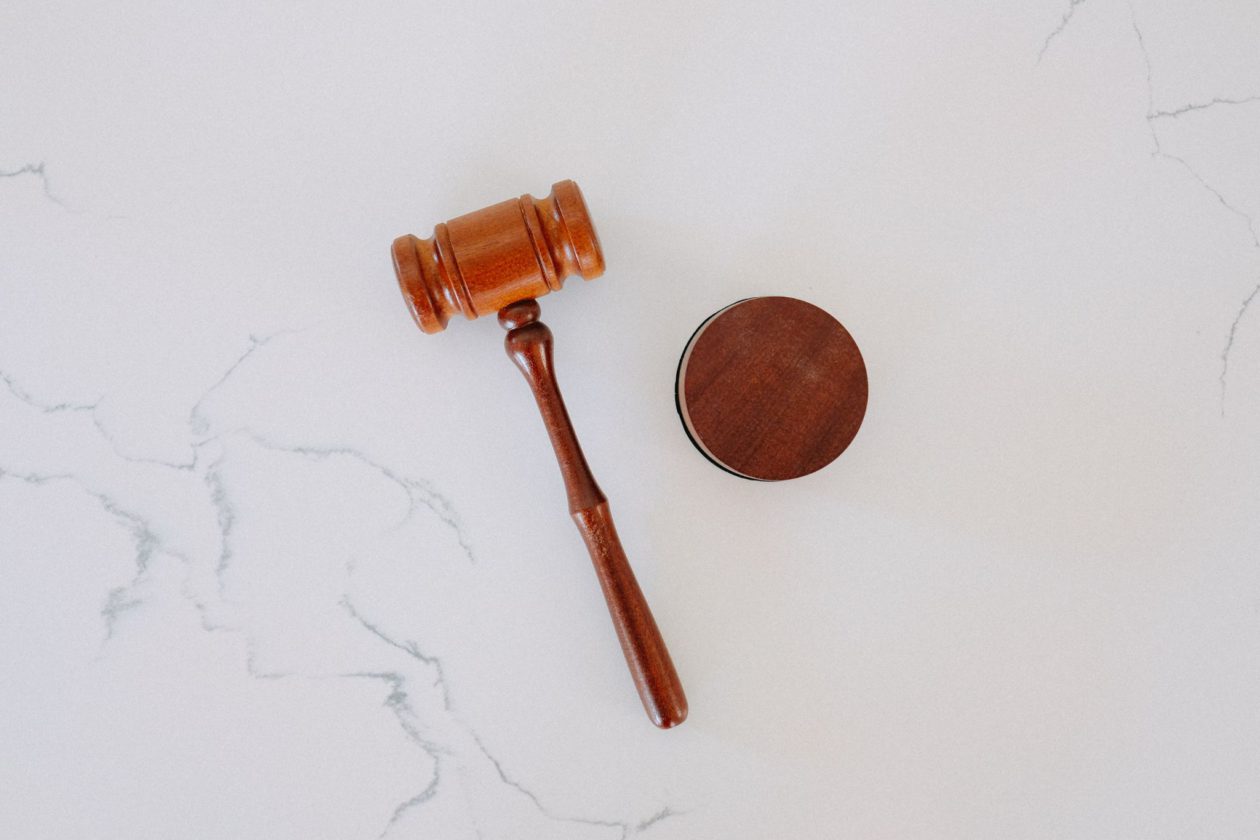 It could be nerve-racking to be faced with a criminal charge. Despite that, you shouldn’t take it as your conviction since, like everyone else, you have the right to defend yourself in a court of law.

Luckily, several criminal defense lawyers who are skilled in defending their clients from assault charges are ready to contact. Though it’s often treated as self-defense, the two are distinct from each other.

Before you face the plaintiff’s party, you must first differentiate a self-defense case from an assault so that you’d have an idea of the gravity and potential punishment for the crime.

Self-defense is an act that prevents you from suffering violence or sustaining injuries from another individual by making use of enough level of force to counteract that person’s attack against you. It could be by defending yourself or another person from physical force, protecting your property, and shielding yourself from any imminent threat.

Meanwhile, assault is an act wherein the attack of a person results in an altercation between two or more individuals, divided into three degrees. The first degree refers to an inflicted bodily injury, while the second degree is violence that causes injuries using a deadly weapon.

On the other hand, a third-degree assault is known as a misdemeanor by incurring injuries due to recklessness or deliberate disregard for the other person’s welfare.

How can I defend myself?

The court presumes that you’re innocent from the charges filed against you until a formal trial, and all pieces of evidence find that you’re guilty of the crime. As soon as you’re requested to make a first appearance, you are obliged to attend in court and receive the documents called “disclosures” or “particulars.”

Ideally, you already have your trusted attorney by your side. Once your name has been called to have your disclosure. Depending on your situation, the court may favor you in adjourning the case or at least give you ample time to read the document and consult the lawyer you hired before deciding if you’d like to plead guilty or go to trial for the charges.

In this way, you’ll have the opportunity to have a thorough discussion with your legal representative about the best course of action.

Suppose you pleaded not guilty; hence, a trial would soon follow so both parties could present their witnesses and evidence supporting the claim. In general, a case could consist of a series of trials, so expect that the court would bid its time in questioning the witnesses who would testify against you.

Of course, as soon as the plaintiff’s party is done, the defendant is free to cross-examine each witness that’ll challenge their initial testimonies. At this point, your lawyer could provide several pieces of evidence that back up your statement, making the witnesses’ testimonies be made from poor memory or failed attempts at lying.

If both parties have voiced their arguments, the jury would compile these records and possibly request another trial if necessary and according to the gravity of the defendant’s case.

A submission is the next step needed in a trial. This is done after both parties have presented their respective witnesses, where you’ll be allowed to summarize your cases.

Through this, the defendant could grab the chance to explain why you are or aren’t guilty, where you have to raise a reasonable doubt in the jury’s mind. Then it would be followed by a call for a verdict.

In an instance that you were acquitted from the crime, your criminal charges would be dismissed, and you’ll be free to go. However, if you were convicted of the crime, the judge must sentence you either with imprisonment or a monetary penalty for the incurred damages.

There’s no easy way to get out of this kind of trouble, though even if you were arrested for a similar charge, you would still be given a chance to have a say in the situation.

Overall, you must keep a lawyer close to you so you’d be guided with the appropriate actions and not end up sinking deeper than where you are at the moment. And hey, maybe don’t assault another person again? That’ll prevent you from landing in this mess in the first place. 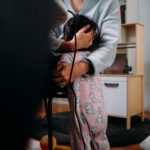 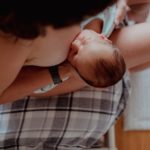