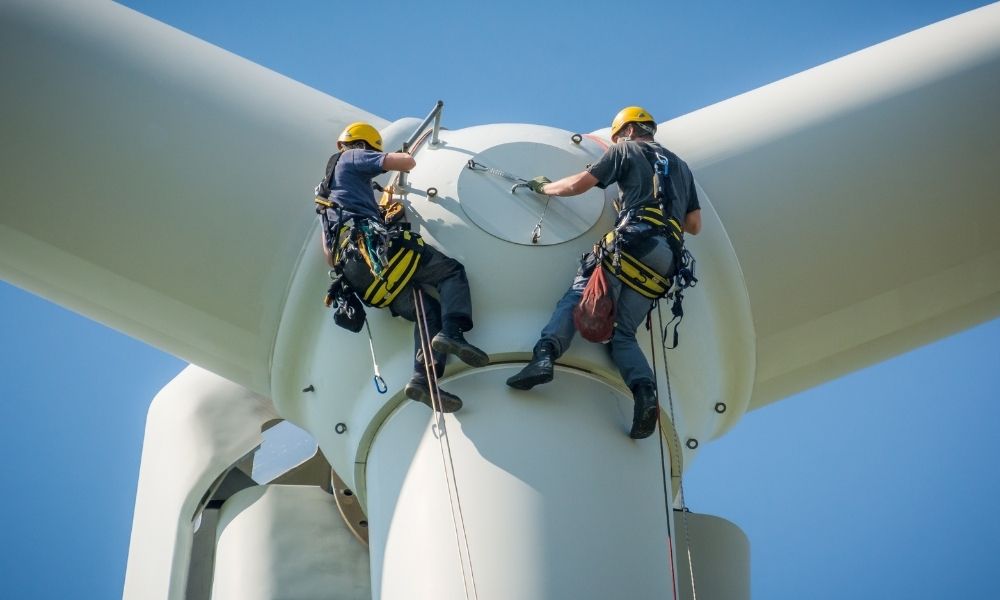 Most people are familiar with the basics of wind turbines. The heating of Earth’s surface from the natural solar cycles causes wind. Turbines are designed to generate electricity when interaction with wind causes a revolution of the blades. It’s a simple principle with wide applications, so it’s no surprise that like a solar panel, wind turbines are becoming more accessible to the general population. To enjoy your green energy, it’s important to learn how to properly maintain a wind turbine.

The two most common designs use either a windmill-like vertical design or a weathervane-like horizontal design. Both function alike and require similar maintenance. While we’re all familiar with the usefulness of largescale energy production, there are much more reasonably sized and priced models becoming increasingly available.

As such, there’s no reason many of us can’t enjoy the benefits of turbines closer to home. For those lucky enough to live in neighborhoods that allow constructing tower additions in yards, turbines are a great way to offset energy costs. Farms of all sizes and businesses can take advantage of this technology to produce their renewable energy stream.

As they are essentially a form of engine, wind turbines need much the same maintenance as any other. How to properly maintain a wind turbine starts with keeping the weather-facing parts protected. The blades, hub, and tail vane need regularly refreshed coats of linseed oil. Internally, all bearings require engine grease to avoid friction and potential overheating.

It’s also a good idea to regularly check the state of wires and other components, as wear in these small details can make the difference between a working turbine and a hard-to-detect failure. For deep inspections, a type of borescope is an ideal tool for visually checking hard-to-reach components or for smaller units with tighter casings.

Wind and solar are now much cheaper to produce than fossil fuels, coal, and nuclear energy. However, that doesn’t mean the machines that produce the energy are infallible. Even wind turbines require care to keep running smoothly. While the larger varieties found chugging away across the country can operate on autopilot for some time, there is still a dedicated team keeping a close eye on them.

For smaller mainstream commercial and consumer varieties, keeping up with regular maintenance will save time and money in the end. If nothing else, be sure to inspect the state of your wind turbine at least once a year. In harsh weather conditions, it’s typically recommended to check it every 6 months. 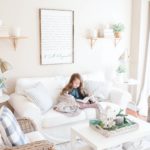 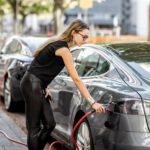