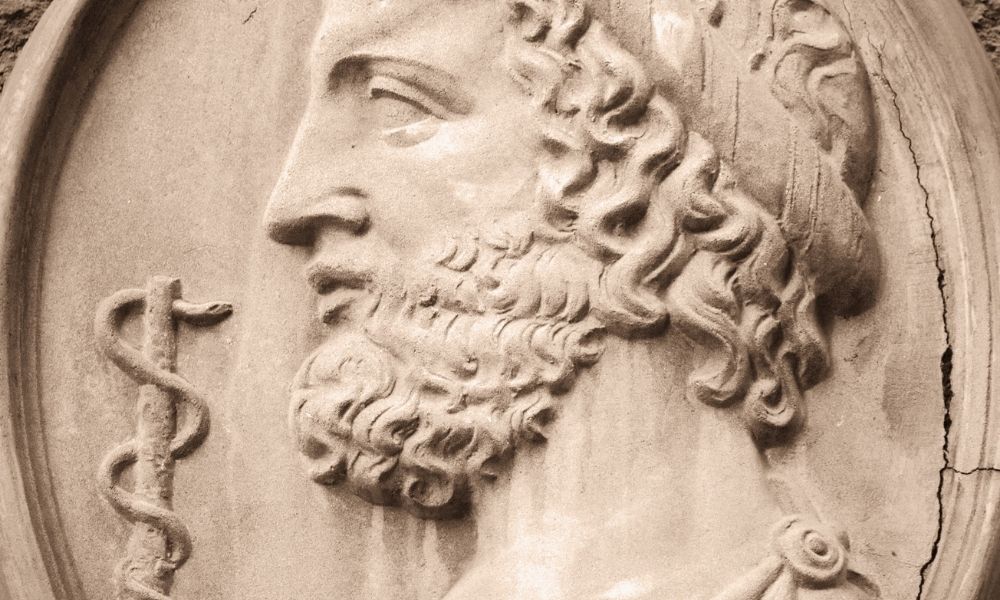 In the spirit of progress and moving forward, it’s important to remember where we came from. We wouldn’t have the lives we have today if it weren’t for the scientists who came long before us. Remembering these people and their contributions to humanity can be a great way to stay focused on progressing even further. In this article, we’ll talk about some of the important scientists of the ancient world so that we always remember the work they did to advance the human race beyond what others thought was possible.

Someone far ahead of his time was the philosopher and scientist Democritus. As far back as 400 BCE, Democritus was already working on the idea that the universe was made of small particles called atoms. He was a staunch believer in the universe working logically rather than at the will of gods. Democritus is also credited with first introducing the idea of vacuums, eventually leading us to the advanced vacuum technology we have today.

The author of the most famous and published work in mathematical history, the Elements, Euclid advanced what we know about mathematics for generations upon generations. His work on number theory, geometry, and light inspired many future mathematicians to follow in his footsteps. His theory of light influenced navigation, astronomy, and even art for millennia.

Often considered the most important scientist of the ancient world, Archimedes contributed more to science than almost anyone else of his era. He invented the science of mechanics, discovering how levers and pulleys work. He created the idea of an object’s center of gravity. He proved the formulas we now use to find the volume and surface area of spheres. And until the late 20th century, his calculation for pi was the most accurate of anyone else’s.

Hippocrates is considered the father of Western medicine. Hippocrates turned the medical profession—once a field full of superstition and hearsay—into a systematized series of effective treatments. His medical textbooks are some of the most important in history, inspiring all other physicians that came after him.

Perhaps one of the most important teachers of mathematics in her time, Hypatia was crucial in bringing math and science to more people. She spent a lot of her life as a teacher, creating commentaries on the works of the greats before her. Were it not for her work, many people would have never had access to the knowledge of science and math. She made these ancient works understandable for the people she taught. 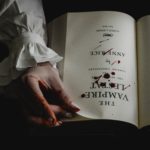 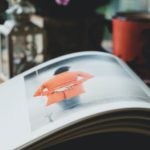