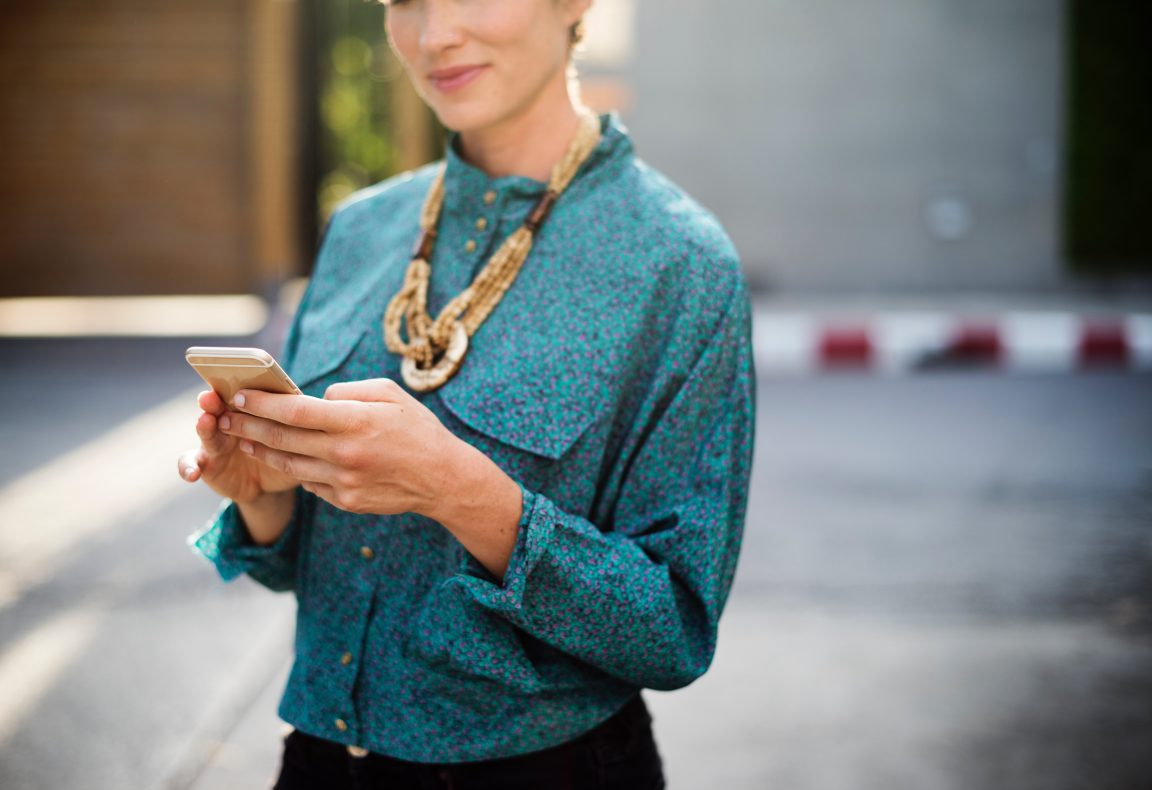 Photo by rawpixel on Unsplash

Women have long been underserved by the financial advisory sector – but this is now changing.

This is the assessment of deVere Switzerland, part of one of the world’s largest independent financial advisory organisations, which recently held the ‘Women in Finance’ summit in Zurich ahead of International Women’s Day today.

deVere Switzerland Area Manager, Daniel O’Leary, notes: “There is an increasing number of women-focused networks, events and initiatives but very few really drilling into the solution and ‘how to’ aspect of women achieving their financial goals and independence.

“But with a strong presence of women consultants in our office – more than 25%, which is considerably ahead of industry average – we are uniquely placed to help address the issue of women being historically underserved by the financial advisory sector. This is why we launched Women & Finance, an invite-only event which was fully-booked within days. The strong demand is evident.”

Indeed, it appears to be one of the fastest growing areas of the industry. Recent estimates suggest that a third of the world’s private wealth is now in the hands of women. Research from Boston Consulting suggests that this number could hit £54 trillion by 2020.

“These can include a lack of self-confidence, a lack of knowledge, a reliance on men, and thinking that ‘now’ isn’t a good time to start,” says Ms Medayil.

“There is also the issue of gender pay inequality, difficulties re-entering the workforce after a career break to raise a family, and finding it hard to adapt to a regular savings habit,” continues Zalina Walchli.

The industry has also “not historically marketed itself towards women; it has not engaged enough with women,” say the deVere wealth managers.

Zalina goes on to say: “Women of today are becoming ever more empowered, more informed, and looking to take charge of their finances – which is great news because the financial advisory industry is also stepping up.

“There are established products and services that can help women achieve their personal financial goals,” says Alison.

“Plus, there are more and more women financial advisors in the sector, helping drive the seismic shift in attitudes,” notes Cecilia.

In conclusion, Daniel O’Leary observes: “Women have long been underserved by the financial advisory sector – but this is now changing. We’re delighted to help lead the way.” 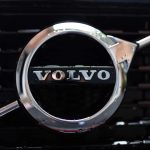 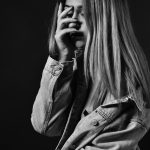