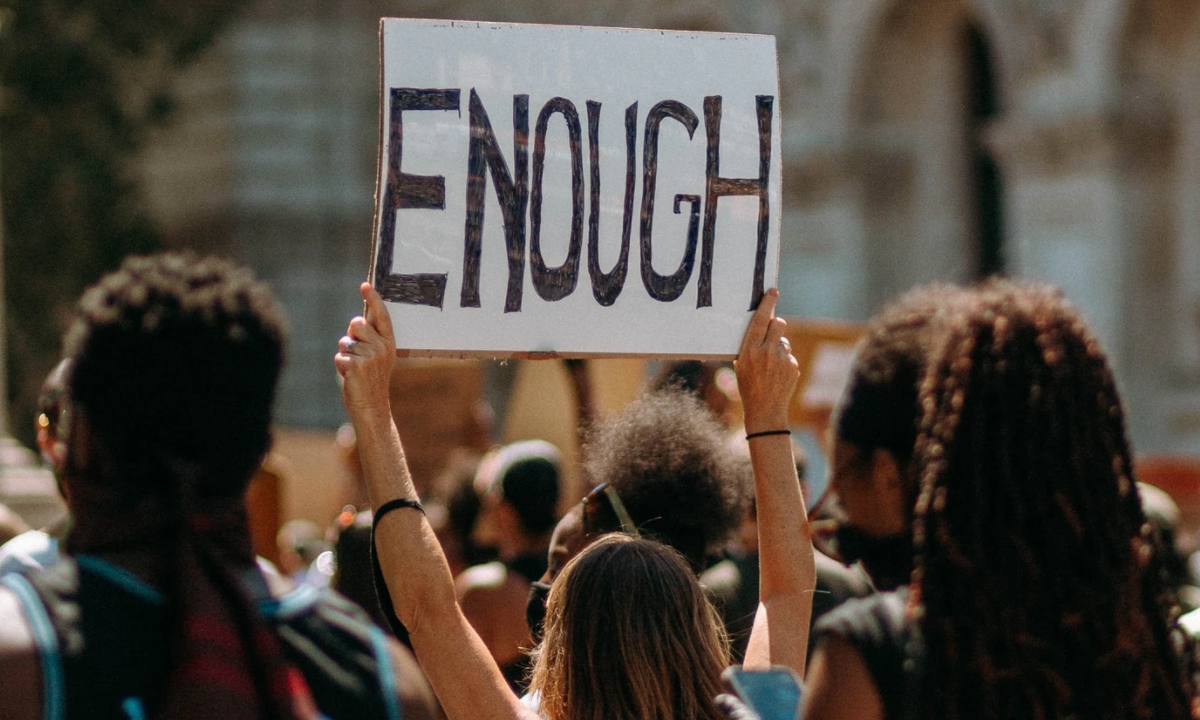 Ever since I turned vegan 8 years ago, I’ve experienced negativity from others whenever the topic of veganism came up. And why is that, exactly? I’m a good person, I’m nice to others and I try to do what’s best for the world. I even try to avoid the topic of veganism as much as possible. Then why the hate?

If that sentence made your head spin, the following introduction from a BBC article (published in 2020) will help you understand:

People love to moan that vegans are annoying: research has shown that only drug addicts inspire the same degree of loathing.

There are numerous studies talking about this, but what are they actually based on?

The study that the BBC used as a source is called ‘It ain’t easy eating greens’. The study surveyed 278 people asking how positively (or negatively) they felt about 8 groups of people. But not just any group of people. The survey focused on specific groups that were often the target of prejudice.

Of course, vegans made the list! But there were also immigrants, homosexuals, blacks and drug addicts. The results of this study are here:

And the authors of this particular study wrote about their observations:

Strikingly, only drug addicts were evaluated more negatively than vegetarians and vegans.

And there’s your headline. 😑

There are four things that really bother me about this:

I want to expand some more on this last issue.

If you google the authors’ citation about drug addicts and vegans, you’ll find thousands of results that just copy & pasted this misleading headline and ran with it. 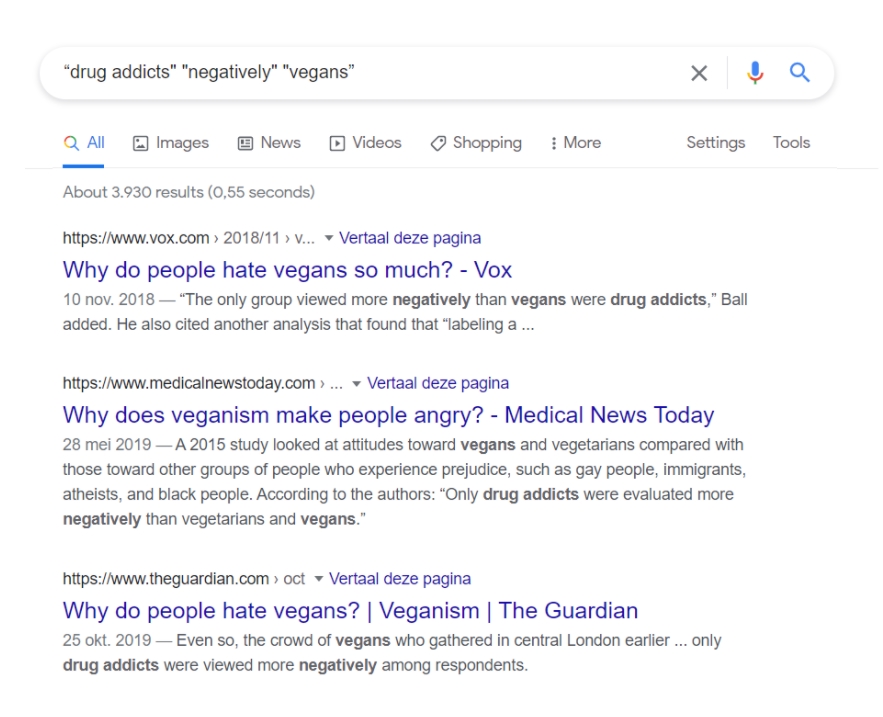 No wonder why I’ve been facing negativity as a vegan for the last 8 years. The negative stereotype of a vegan has been imprinted in the minds of thousands of people by the media.

I read a new study yesterday that was shared by PETA’s Twitter account, which shows how wrong these negative prejudices have been all along.

The study – called ‘Eat Green, Be Happy’ – surveyed 11,537 respondents and asked them about their mood and how they felt towards vegans. The results of this study paint a completely different picture:

The study includes commentary from prominent thought leaders in the plant-based movement.

Here’s what PETA commented on this study:

It’s no wonder vegans are happier – by sparing animals atrocious suffering, helping to save the planet, and improving their own health, vegans can enjoy peace of mind and a clean conscience. If you want to join the happy v-gang, you’re in luck: going vegan has never been easier or tastier.

The perception of vegans has definitely shifted to a more positive light in the last five years, in my experience. I personally believe this is because of education on the impact animal agriculture has on our precious earth, being one of the leading sources of greenhouse gas emissions and global warming.

Is the world becoming happier and more sustainable?

The most important message from this new study was that both happier and younger people are more likely to turn vegan in the future. It means that the world will slowly become more sustainable and happier.

And that’s exactly the kind of world I want to live in: 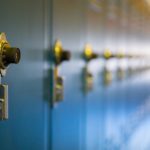