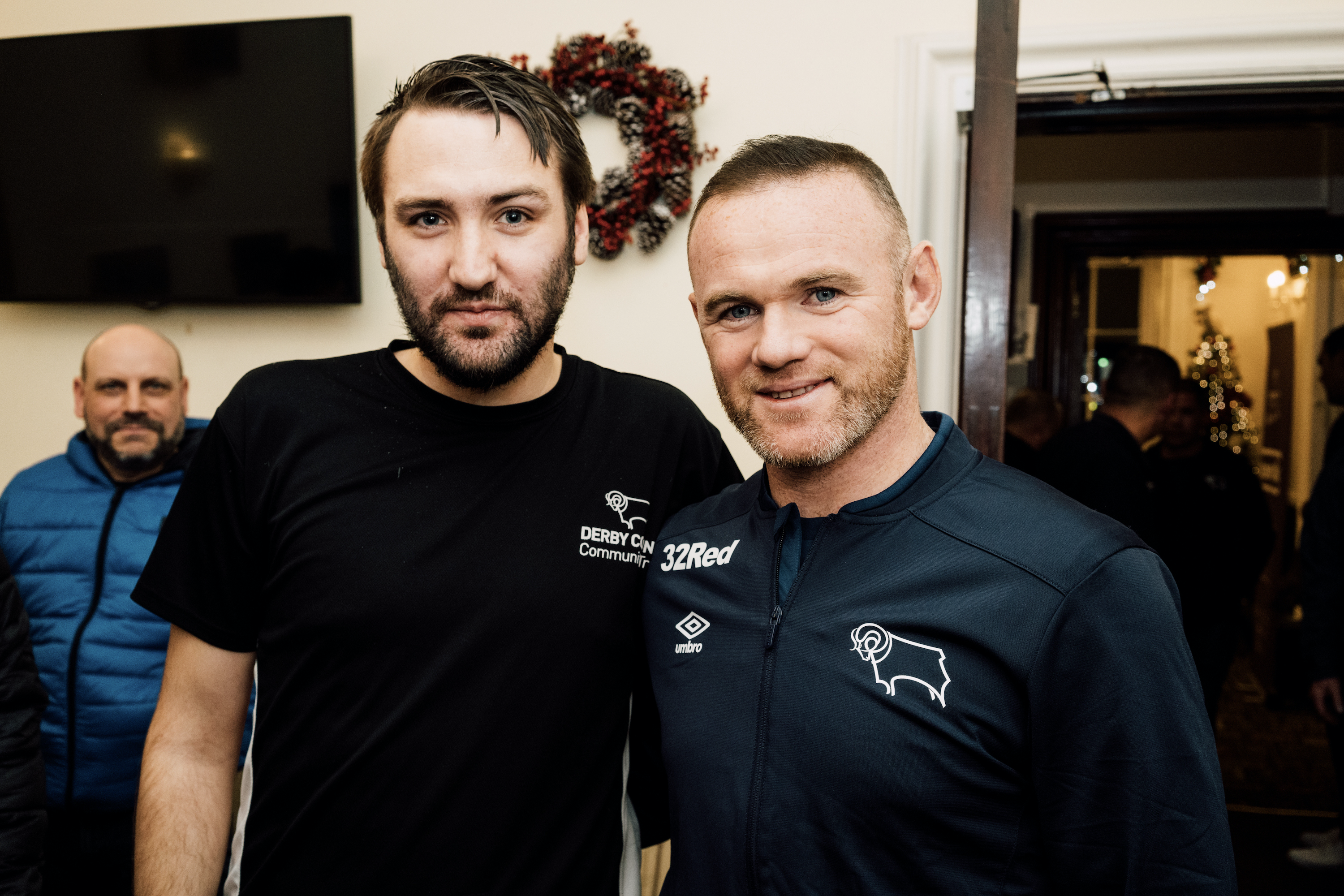 New research released today has revealed the impact of an innovative new men’s mental health project that aims to tackle the stigma associated with men’s mental health. The Team Talk project – launched in 2019 following funding from Derby County Football Club’s Principal Sponsor 32Red – uses football fandom as a mechanism to engage with men about their mental health. In its first full year, it ran across four hubs before switching to virtual delivery throughout lockdown.

The new research – conducted by the University of Derby – shows that in just 12 months, 98% of men said attending Team Talk had both improved their mental health and that they were proud to be part of the group. All participants surveyed said they would encourage others to join – with friends’ recommendations a critical factor in tackling men’s mental health. There was also a huge increase in the level of physical activity undertaken by men involved in the group – with a quadrupling in the activity rate among the men.

The research from the University of Derby concludes that “there is a sufficiently strong endorsement of the programme to justify other football clubs using the same model” – highlighting the huge opportunity on offer to tackle men’s mental health using innovative new methods such as the Team Talk model among men.

With Mind’s June 2020 study showing that more than half of adults (60%) have said their mental health has got worse during lockdown, projects such as Team Talk are of increasing importance.

Harley, who has attended Team Talk since it first opened its doors, said “The hardest part was entering through the doors, but what a fantastic decision it was for me. It has given me a completely different outlook on life. Even in lockdown the virtual chats, meetings and quizzes kept us all going. Team Talk is such a fantastic group and I class every person in the group as a friend. Once you have been once or twice it really becomes a part of your week.”

The new research is released today alongside the news that 32Red has announced a major reinvestment into the Team Talk project as part of its ongoing commitment to reinvent football sponsorship so it benefits the whole community.

After a successful year following significant funding in 2019, the renewed agreement will see the online gambling platform – which sponsors four Championship clubs and Rangers in the Scottish Premiership – invest tens of thousands of pounds in continuing to help develop the Team Talk programme run by Derby County Community Trust.

The renewed investment for a second year is the core part of Kindred Group’s – 32Red’s parent company – commitment to be the sponsor of choice for sporting organisations and their communities. Over the last 18 months, the betting and gaming firm has reinvented sponsorship so that it benefits places and communities – with the betting company also sponsoring boxing, horse racing and darts in the UK.

And the renewal of the Team Talk scheme follows last year’s release of ‘Tackling the Stigma’ – a ground-breaking report that revealed the scale of the struggle facing working class men and their mental health in the UK. The report showed that over 4 million working-class men are suffering in silence with their mental health – more likely than other groups but also less likely to be aware of symptoms and to seek help. But their passion for football – higher than other groups – offers a route to receive the support they need.

Neil Banbury, 32Red’s General Manager, said: “The renewed investment we are announcing today means Derby County Community Trust can continue some of the fantastic work and results we saw from the first year of our partnership. Using the unique relationship supporters have with their local club, we hope to reach many more men with the expanded mental health support services who would otherwise be suffering in silence. We know from our ‘Tackling the Stigma’ report that men are at increased risk of suffering from their mental health – but that they are also most likely to engage with projects that involve the football clubs they cherish.

“Our partnership with Derby County Community Trust shows our deep commitment to continue developing a new model for football club sponsorship. Kindred Group is leading the way in becoming a sponsor of choice for a club and its community.”

Derby County striker Martyn Waghorn said: “The efforts of the Team Talk project haven’t gone unnoticed at Derby County. I know the struggles myself having been there in the past and a little work to help others goes a long way. Team Talk is doing a fantastic job.”

Head of Community at Derby County Community Trust Simon Carnall said: “Following a successful first year, we are delighted that 32Red has recommitted to this project. It is the first time Derby County’s main sponsor has made such a big investment in the local community. This renewal of our partnership means we can now expand the programme and reach many more men with mental health problems across the community over the coming year.

“At a time when the coronavirus pandemic is making things even harder for men, this is a timely project, especially based on the fact we are now heading into a second lockdown.” 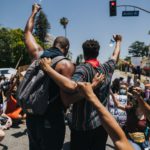 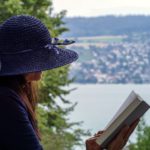