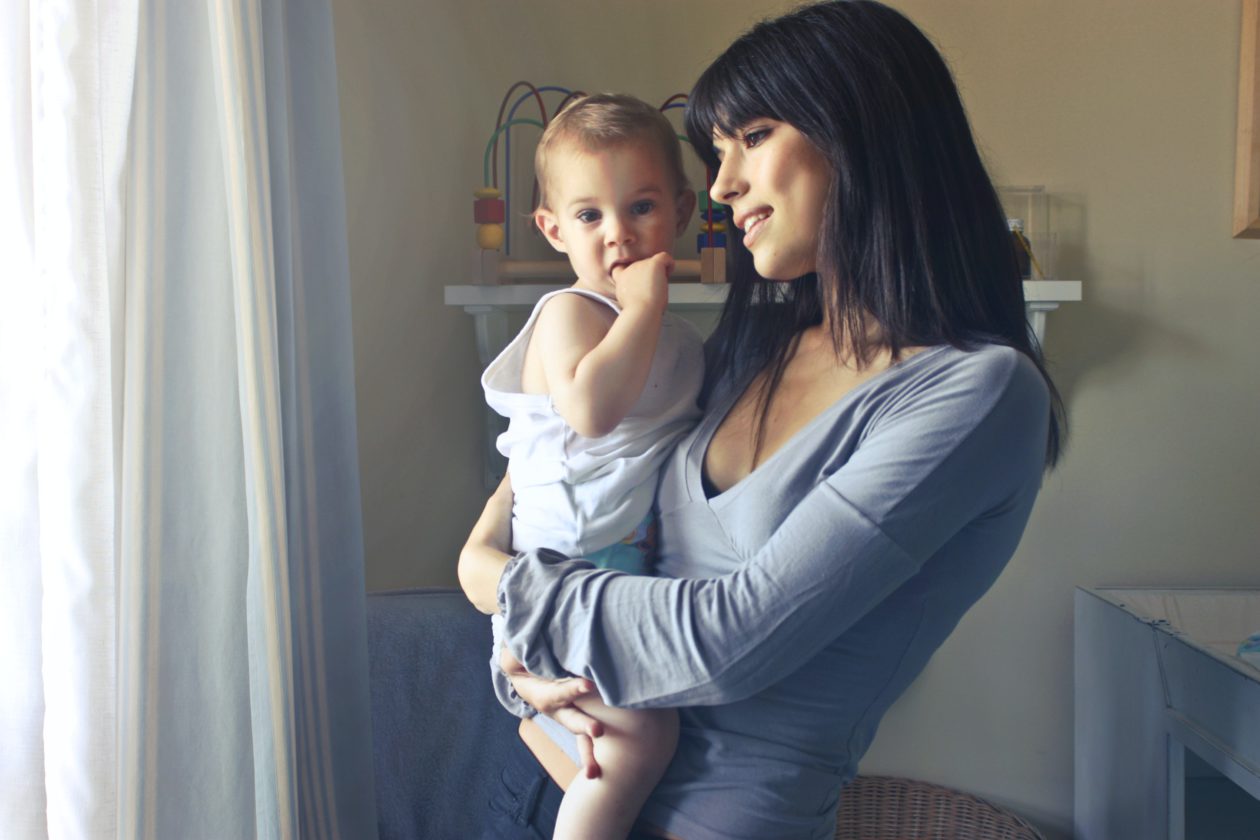 As a college student in the socio-political era, you have probably heard of the term pro-life and pro-choice. Perhaps you have heard the terms being used so widely and interchangeably; you hardly know what they each mean again. Do not make the mistake of thinking they mean the same thing because, despite their similarities, they are both very diverse and address completely different issues.

There has been an uproar of so many social movements, heavily due to the occasion’s personal and governmental stance. A lot of people have been vocal, deciding to speak up and not stay silent. You can pick up any pro-choice argumentative essay online or offline to understand people’s viewpoints in situations like this. Fortunately, due to the gravity of the matter, several free essay examples were made available for interested parties.

Before you read any essay and take your stance, you might want to read this article first. We would only be elucidating the meaning of both terms without taking a particular stand. This would help you take an objective viewpoint with adequate knowledge of what you’re standing for.

Pro-choice generally refers to the belief that everyone has the basic right to decide whether or not they want to have children. If you’re a supporter of this, it means you think that the choice on what to do with pregnancy should rest on the owners alone. Whether they choose to have the baby or opt for an abortion, that is entirely their business.

The pro-choice belief is one that strongly aligns itself with defending a woman’s right to her body and that only she has the power to do what she wants with it. It does not necessarily mean they do not value the life of a fetus or child; it just means the woman’s life outweighs that of an unborn, and that while the child is still in her body, she has a right to make any decisions that benefit her.

Just like the pro-choice meaning, this is also multifaceted. It is the belief that all life is valuable. The supporters do not necessarily mean they value the child’s life above the mother’s; they only believe every life matters.

Whether it’s a two-day-old fetus, a newborn, an elderly citizen, or someone with special needs, your life matters, and everybody deserves a right to live. The core of the message is on equality and how no life should matter more than another.

For years, people have gone back and forth with these pro-choice and pro-life arguments. It has gotten to the point where the terms have been twisted to mean different things, as suited to people’s opinions. However, real supporters know the real meaning behind the choices and why they believe what they do. Since they are both fighting for equality, who is wrong? And who is right?

Once we settle down to unpack the viewpoints of both terms, we will come to understand why these arguments remain unresolved until today.

In other terms, pro-choice describes the right of humans to their body autonomy. This means that every human has the fundamental right to make decisions on their body, and because of this, a woman should be granted the full right to choose to either keep a baby or not.

Pro-Life Is One And The Same With Anti-Abortion

While pro-life believers tend to be against abortion to an extent, it doesn’t encompass the full movement they stand for. Certain people have indeed blown the entire hashtags out of proportion, but true believers seek to spread hope and love by making sure that all lives matter equally.

Pro-Choice Is One And The Same With Pro-Murder

People who believe this have never been more wrong. While it may seem that the pro-choice defenders are giving women the right to take the life, it is borne out of compassion to whatever life situations those women are going through that makes them see themselves as unfit to raise kids.

As university students, you need extensive education due to the misconceptions airing the digital space. The views have been warped in a way that no one truly knows what is real anymore. However, with these explanations, we hope that you can at least view these terms differently from now on. 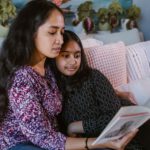 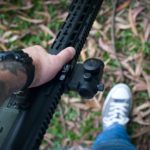