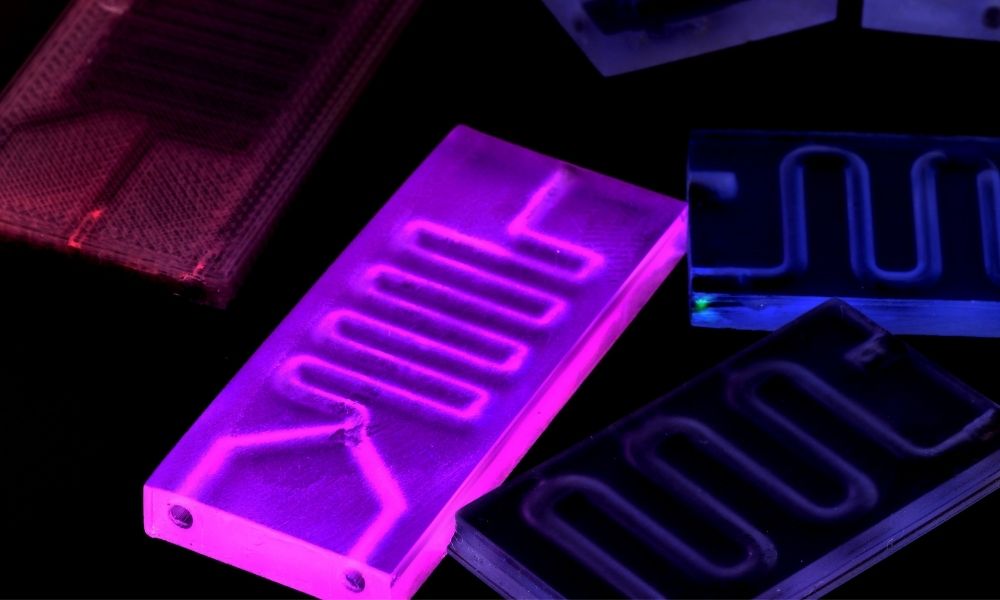 Scientists have used animals to test new medicines and other innovations for centuries. This practice has led to invaluable breakthroughs, but it’s far from perfect. Information from animal testing can be inaccurate or misleading due to the differences between animals and humans. Animal testing also raises major ethical concerns. Thankfully, modern technology is helping us move away from animal testing toward methods that are safe and productive for everyone. Here are a few scientific alternatives to animal testing that are becoming more and more valuable in the medical world.

Human tissue offers a unique opportunity for scientists to learn more about human biology from an actual human body. Tissue samples come from volunteers. People often donate tissue after surgeries such as transplants, biopsies, or cosmetic procedures. Scientists can use both healthy and diseased tissue to study specific parts of the body or experiment with certain medications and other treatments.

Scientific breakthroughs and incredible technological achievements have made it possible for scientists to grow cells, tissue, and even miniature 3D structures in a lab. This technology holds a lot of potential across several fields of science and medicine, but one of the most intriguing opportunities comes from organ-on-a-chip technology.

The organ-on-a-chip module revolves around a microfluidic cell culture chip that holds functioning cells. These cells can grow into tissue samples and miniature organs that replicate a functioning body. There are even organs-on-chips that mimic blood flow and breathing. This technology is so realistic that scientists can use it to test new drugs and observe reactions as if the chips were a living human body.

One of the most fascinating scientific alternatives to animal testing is the ability to perform experiments on a computer. Researchers have built computer models of the heart, lungs, kidneys, and other organs or organ systems. These models use mathematical data and other existing information to portray how the body would react to various stimuli. Scientists can use these computer models to run virtual experiments. While virtual testing can’t account for some details—such as behavioral responses to stimuli—this is a great tool for predicting reactions and furthering understanding of certain diseases, drugs, or conditions. 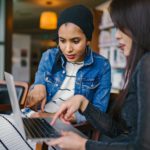 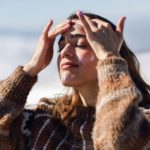