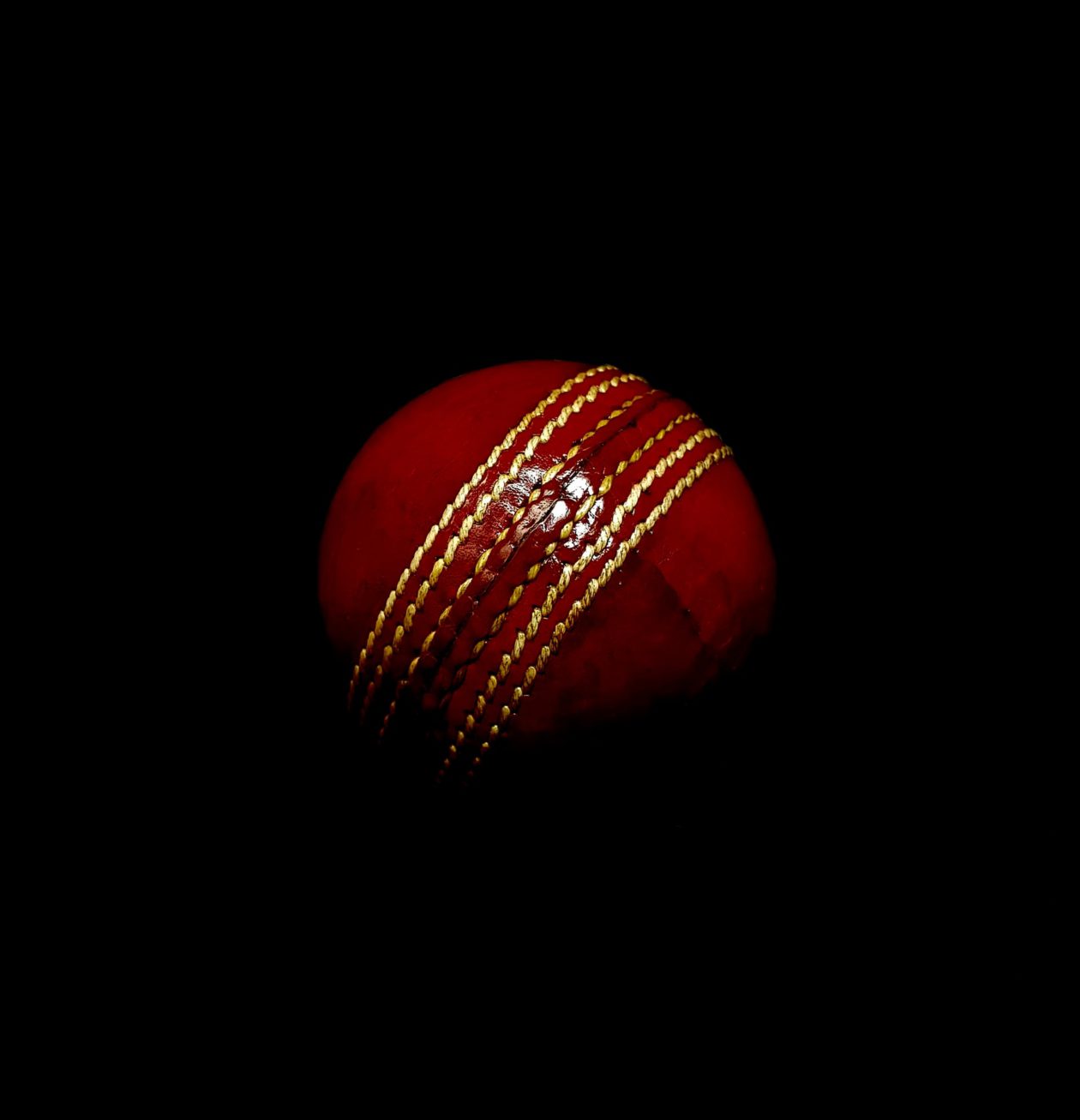 Research shows that around 63% of international cricketers to play a Test match for the ‘Big Three’ of England, Australia and India in 2020 were brought up through private education before playing for their countries.

A study conducted by Cricket Bet India, Educating Cricket, has studied the backgrounds of each Test cricket from England, Australia, India and South Africa to look at the number of privately-educated players in each side, and compare the figures to other major sports in the UK.

Just 37.5%, or six, of the players to play Test cricket for England in 2020 were educated in state schools (Joe Denly, Ben Stokes, Jofra Archer, James Anderson, Chris Woakes and Mark Wood) and five of them were bowlers – four of whom are from the north of the UK.

However there are concerns that the cricket side is becoming out of touch with the majority of the public, with just 6% of the national population educated in private schools – a long way apart from the 62.5% in the England side, suggesting cricket is becoming increasingly elitist.

Even in the professional men’s game, 46% are educated at private schools which suggests a private education improves the chances of making it as an international, while 43% were state-educated (way down from the national average of 94%) and 11% internationally educated.

England legend Sir Geoffrey Boycott – a state-educated player himself – says more has to be done to encourage all school cricket but concedes that those privately educated have a naturally better chance of succeeding.

“The amount of people playing and coaching at schools has just shrunk,” Boycott told Cricket Bet India. “It is such a shame.

“Cricket will continue to struggle. It has gone quite far down the track. Too far? I’m not sure. Less schools are playing and, as a result, less kids are coming through. Children should be playing cricket at school and loving it. Both the ECB and the counties should be taking cricket to schools – all schools – the game depends on kids playing and developing a love for it.”

He added: “Private schools have done a fantastic job for cricket. Some of the great schools, Eton or Harrow, wow! I’ve been there, I’ve seen the nets, the facilities; I’ve practiced there.

“The private school players will be getting a better grounding because there are more facilities and also because they’re live-in students. They simply have more time, it’s all organised for them after school.”

The England women’s team is much more balanced, with a split of 27.2% privately educated and 72.8% educated in the state system.

South Africa have had issues with representation in international sport and particularly cricket since their readmission in 1991, and just three of their 14 players to play in the Test series against England attended a state school with 78.6% privately educated (compared to a national average of 3%).

The England football team however is again more accessible and has more obvious working class roots in the game, with 86.7% of the XI that played in October’s game against Belgium educated in state schools – exposing a real gulf between the two sports.

The England rugby team is unsurprisingly the most dominated by privately educated stars, with 86.7% of the starting XV against Italy in the Six Nations finale attending private/independent schools and just two players – Jonny Hill and Kyle Sinckler – attending state schools.

You can view the full study here: https://www.cricketbetindia.com/features/study-does-cricket-have-a-problem-with-elitism/

Or the full breakdown of schools by team and sport: https://www.cricketbetindia.com/news/educating-cricket-what-schools-do-international-players-go-to/ 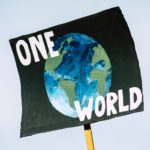 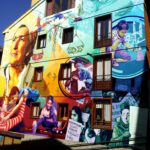