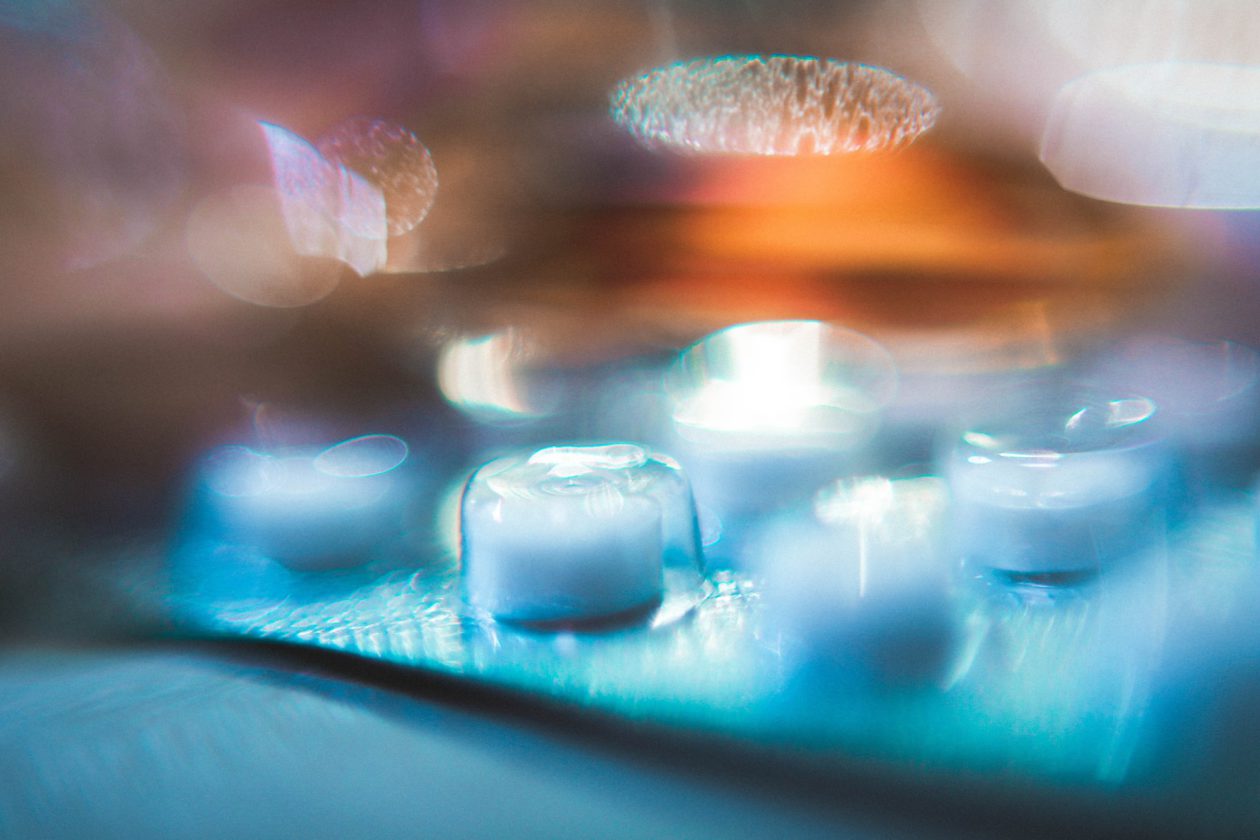 Central nervous system (CNS) depressant drugs are a group of substances that place the body into a state of drowsiness by slowing down brain activity. They can make a person extremely sleepy, and have the potential to cause death if misused.

Depressants are often prescribed for medical reasons, such as insomnia, anxiety, and panic disorders. Patients typically take depressants as a pill. However, the most common depressant can be bought at supermarkets and bars without any doctor’s approval: alcohol.

The five most common depressants are:

Below we’ll take a closer look at this depressant drugs list and explore how each is used.

Easily the most recognizable drug on the list, alcohol is legal in the United States and around the world. It’s often consumed at sporting events, concerts, or family gatherings to help people socialize. Some people use small amounts to unwind after a long day at work.

Alcohol may be fine to consume if used responsibly, but if abused, it can lead to multiple physical and mental health problems. One of these risks is developing an alcohol use disorder (AUD).

In 2020, the National Center For Drug Abuse Statistics found that 10.2% of adults aged 12 and older had an AUD. Other dangers of alcohol include liver issues, aggressive behavior, and high blood pressure.

Sometimes called “benzos,” this is a group of prescription drugs that are used to treat anxiety and insomnia, as well as muscle relaxation. Benzodiazepines make a person calmer by increasing the GABA chemical in the brain.

They were developed in the 50s and were once highly prescribed as a replacement for barbiturates. However, after their dangerous side effects were reported, doctor’s prescribed them less.

Some common benzodiazepines are:

Oftentimes called “downers,” these drugs work as sedatives. They can be used to help relax someone before surgery, treat seizures, and help with sleep problems.

Barbiturates were some of the first developed prescription depressants. After experts discovered that they can induce feelings of euphoria and have a risk of addiction, they were mostly replaced by other medicines. Barbiturates also present a high chance of overdose because of their potency and quick ability to build tolerance.

They were recreationally abused in the 60s and 70s, often coupled together with other substances to offset intense effects.

Non-benzodiazepines, sometimes called “z-drugs,” induce long-lasting sleep. These drugs work on the same part of the brain as other depressants.

Sleeping pills are supposed to be taken right before someone needs to sleep. Prescriptions are usually short-term. However, these drugs are sometimes taken recreationally.

If someone is able to avoid sleep after taking a sleeping pill, they may experience a relaxing high. This may seem tempting, but misusing sleeping pills, especially Ambien, has been linked to blackouts. People partake in abnormal behavior during these blackouts and have no recollection of it later.

Usually referred to as the “date-rape” drug, gamma-hydroxybutyric acid (GHB) is typically used by sexual predators on victims, or by criminals to make it easier to scam someone.

It can come in a white powder form or a liquid. If mixed into a beverage, it’s almost undetectable. When under the influence of GHB, one will feel extremely relaxed and euphoric and have no recollection of the events that transpired while high.

GHB is usually not taken willingly. Its use can be found at bars, parties, or other social gatherings. It’s clandestinely mixed into a drink without the person’s consent, then drank.

Depressants are still prescribed by doctors, and openly sold as beer and hard liquor. It’s important to strictly follow your doctor’s instructions in order to avoid misuse and to drink responsibly by consuming plenty of water and not overindulging in a small time frame. 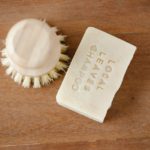 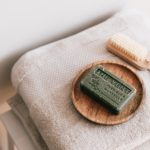