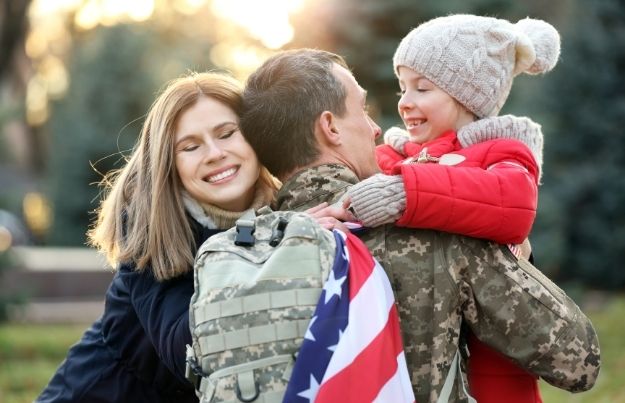 Nobody ever said it was easy. Military service, being an undeniably unique sector of American society, presents stressors to which civilians cannot relate. Here are some of the biggest challenges for military families as they try to strike the delicate balance between their duty to our country and their personal concerns.

Without question, the most jarring shock to a military family is when a service member deploys for active duty far from the base. This is hard not only on the soldier, sailor, or pilot, but also on their spouse and children, who must cope with loneliness, the lack of a parental figure, and overarching fear of the worst. While stress is high for families before and during deployment, even the period after deployment can pose problems of its own as the family unit readjusts to being whole.

When you or a family member serves in the United States Armed Forces, the whole world can be your home. A permanent change of station for an active military member represents a drastic and sometimes disruptive change to a military family’s life, often taking them across the country or even around the world. Undergoing these relocations requires a great deal of preparation before completing the PCS move, such as deciding whether to involve professional movers and getting acclimated to a new hometown or base.

Finding Employment for a Spouse

Life isn’t easy for military wives and husbands, especially when they must straddle the insular world of the military and the wide world of civilian life. One of the biggest challenges for military families is securing employment for the spouse who isn’t serving. Military service can be so demanding that many spouses feel they must forgo traditional employment to remain in a support role for the greater good of the family. After a permanent change of station, working spouses often struggle to find employment in a new location, especially in communities with much fewer off-base job opportunities.

In dealing with relocations, employment struggles, financial strain, and maintaining stability during a deployment, many service members, their spouses, and their children must be proactive in taking care of their mental health. Just as people in the civilian sphere deal with the struggles of everyday life, military families experience pressure due to their place in a system that places the good of the corps above the good of the individual. Many military members and their families feel compelled to neglect their mental health concerns. Fortunately, the Armed Forces are gaining a greater understanding of the importance of mental health in military members and their loved ones.

The Biggest Challenges for Military Families 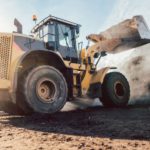 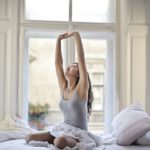