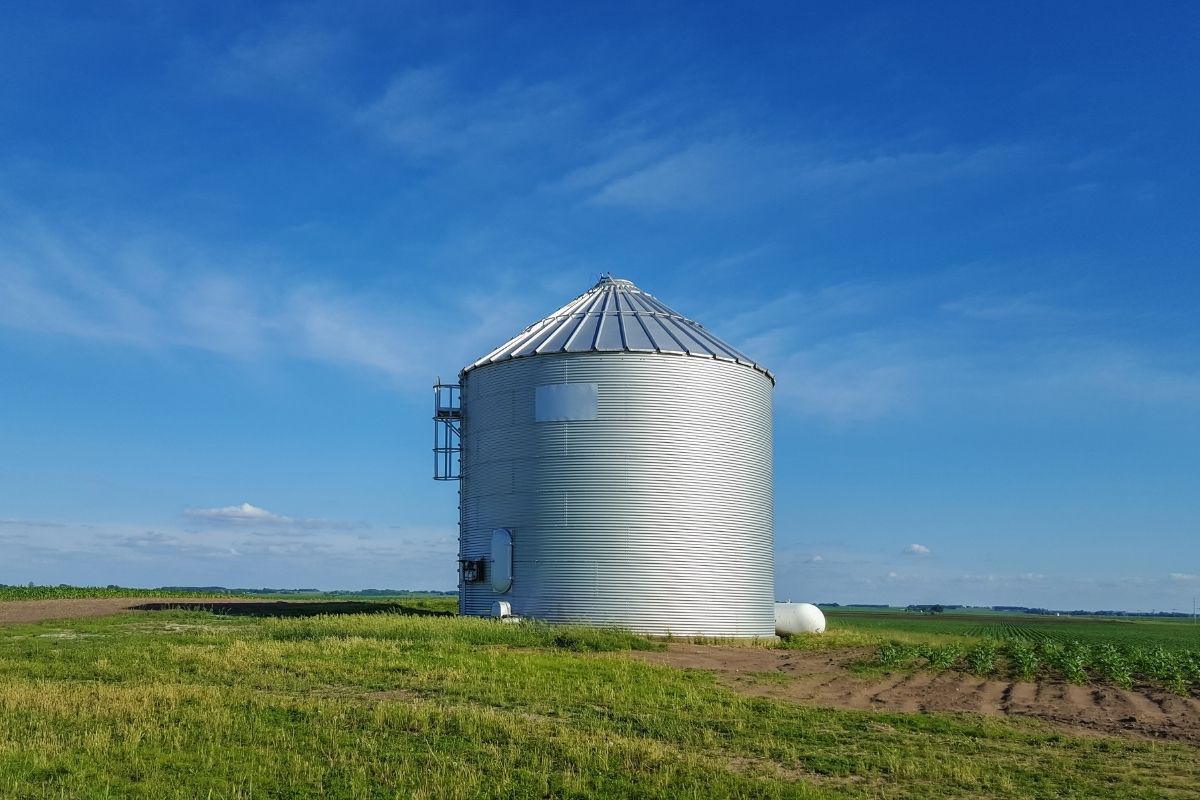 Sadly, while the country once hosted busy factories as far as the eye could see, many of those places are now permanently shuttered. One can find abandoned machinery, storage facilities, grain silos, and other elements of industry both inside and outside America’s cities and towns, left to rust and rot. On the plus side, a handful of people decided to turn that waste into something special and new. Here are three great uses for an old industrial silo tank that can hopefully inspire others to do the same.

Sadly, not every dream becomes a reality, and such was the case with a set of tanks in Bushwick Inlet Park near Brooklyn, New York. The tanks, long decommissioned, no longer served a purpose and were slated for demolition. But several local architects and artists proposed a series of changes and adjustments that could repurpose the massive tanks into a system of parks. The imaginative designs converted the tanks so they could house fishponds, gardens, walking paths, slides and climbing walls, and more. It was not meant to be, and the tanks were demolished, but the idea of conversion remains a good one.

Tiny homes are all the rage these days, especially among folks seeking to scale back, live more simply and otherwise make less of an impact on the earth. While tiny homes can be constructed out of new materials, the big push is to create something from something else. Sheds, shipping containers, and viaducts have all been turned into itty-bitty houses, but silos are proving to be excellent frames as well. Already sturdy and strong, grain and industrial silos (provided they’re thoroughly cleaned and were never used to hold dangerous materials) can be converted into home sweet homes with recycled materials and a lot of hard work.

The third of our three great uses for an old industrial silo tank is an artful one. Helsinki, Finland, was chosen as 2012’s World Design Capital. More than 1200 holes were punctured into a steel silo tank, which was then equipped with hundreds of LED lights and mirrors that react and move with the wind. This creates a striking, shimmering, and blinking display that can be seen at night from far away. One can also enter the silo and observe from within, which creates an even more immersive experience. Overall, that’s a fine and fitting second life for a handy and helpful sort of structure! 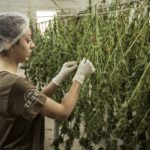 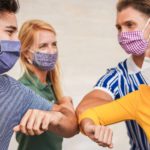