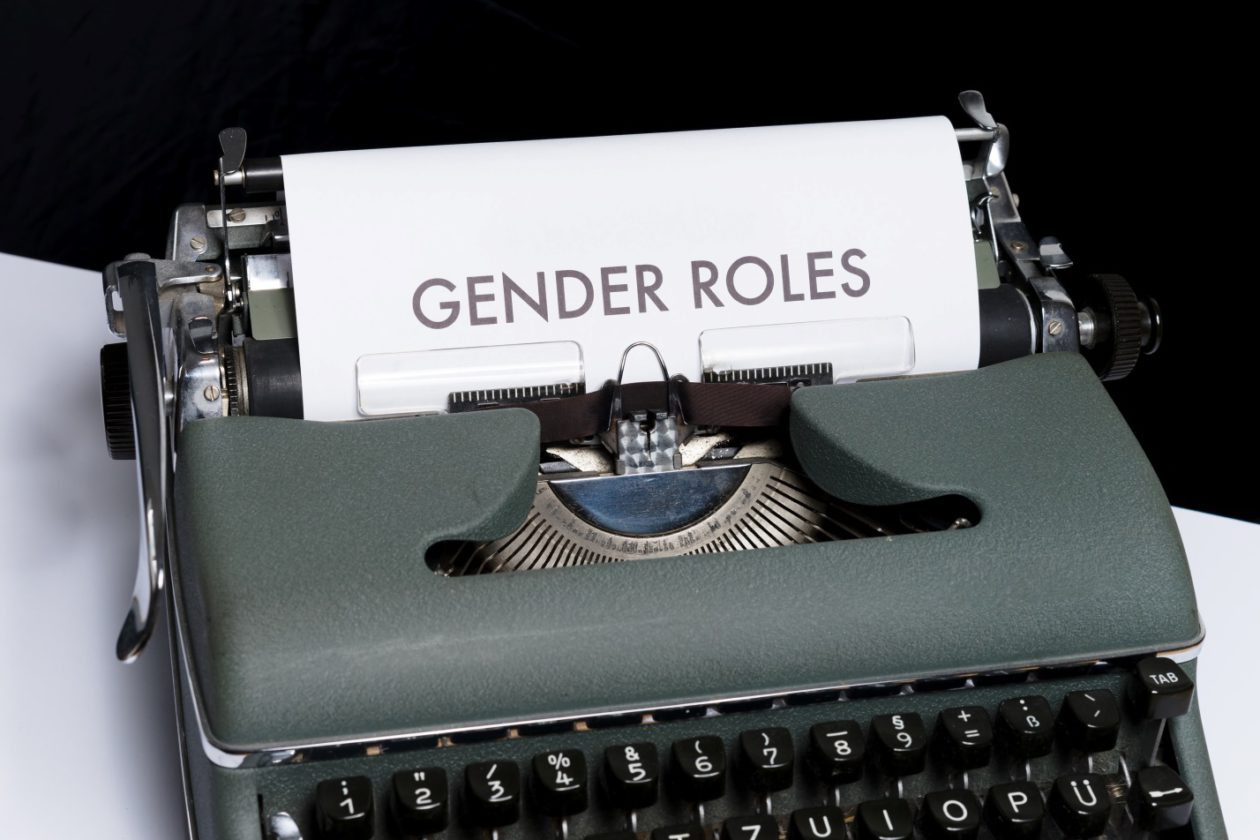 The more we’re living, the less we’re holding for our traditions. And that is actually a good thing. A new world is coming and with it a new fashion of relationships. Could you imagine that 30 years ago you’d be free to date someone with black skin or Asian? Of course not. Because it was prohibited, could you imagine that you’ll have the opportunity to have sex with someone today, and again but with another person tomorrow? Well, yes, as a man, but as a woman – no.

Gendered Stereotypes Are Normal – No – Forget What You’ve Been Taught

No, it is not normal, and if this thought popped up in your mind – it is probably not your own thought. Back in the day, a woman who stepped into intimate relationships with two different men was considered a prostitute by default. Why? Because it is not normal? No. It’s because we were raised like this because girls were taught from their childhood to only one thing – you must have one husband for whole your life, make him happy and give birth to children, the end. Boys were taught differently – you’re a man, and your wife is your responsibility, your woman that should be only your. And if she is not a virgin before the wedding, she’s not clean and should be cursed. People, we ain’t living in Middle Ages anymore. We’re living in a new modern world and should move forward, leaving all the outdated traditions that have no place in our future behind. So, after remembering all these, how can people enjoy hookup culture without discrimination? Right, they can’t. That’s why it is important not to concentrate on gender stereotypes if you want to enjoy the hookup culture and online dating sites that help it evolve.

Don’t Judge and Be Not Judged

From ancient times we were taught that having three different partners per week is a weird and bad thing to do. When we ask “why,” the answer is the default “Because this is not right.” And why it is not right, no one can tell, because they were taught the same way and no one explained it to them. Nowadays, hookup culture is normal because we, modern people, used to worry only about our inner world, not about rumors and other people’s opinions. So if you want to start relationships without commitments, find a hookup tonight on some dating site – feel free to do so. Yes, there probably still exist people who will be judging you, but if you’re single and don’t want to spend your life washing clothes and raising children for a partner you might start to hate through years of marriage – why not date casually? People often forget that each living being has its own life and only that person can choose the way to live. No one has any right to judge your choice to date casually, having hookups with different people. And it works both ways. If you’re a man and want to hook up online without struggles, don’t judge other people, especially women.

Get Rid of Stereotype: Men Want Sex and Women – Love

This statement has many forms of expression, even on dating sites. All of them, as a rule, naturalize the polygamy of men, note the difference in approaches to adultery among representatives of different sexes, note the “physiological nature” of the love desires of men, and the “romanticism” of the love desires of women. To put it simply, porn is for guys, novels for women. All this creates fertile contexts for rhetoric, in which men have ascribed the need for sex without any special feelings, and women are allowed to have sex only for love. The modern world, where women have become free in the right to dispose of their bodies, not to marry after each intercourse, and even, oh, shame, to offer a man sex for one night, proves that this is not the case. This often catches men by surprise, suggests that they have not yet rebuilt, and the new rules create discomfort for them. Not to mention, the desire for non-continuation sex expressed by a woman can lead to the label “prostitute.” Get rid of this stereotype. It is ancient, and if you don’t want to get stuck with hookups on online dating sites, keep in mind that women can hook up too.

When Want to Hookup But Think All Women Dream About Marriage

In other words, this stereotype can be represented as follows: all women think about “how to ring him,” and men – “how to drag her into bed and not marry.” Various institutions reinforce the idea of ​​women’s desire for marriage. Beginning with popular sympathy, “old boiler,” ending with numerous media examples – in advertising, gloss, the wedding industry, in many respects focused specifically on brides, and not on grooms. The steadily strong position of this stereotype can be maintained by women also. So, there is internal misogyny – condemnation of women who do not seek to “nest.” Speaking of men, it is traditionally assumed that the proposal is made by men. The same tradition imputes to them a need but not a passionate desire for marriage. This stereotype is tenacious and does not intend to give up so easily. So if you want to enjoy the hookup culture and get girls on dating sites online – forget about this stereotype. It might ruin all the pleasure if you’ll be hooking up with fear that girl will ask you to marry her after a couple of nights together. It is unlikely she will do. 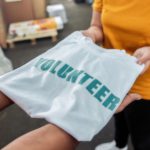 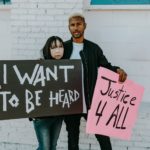