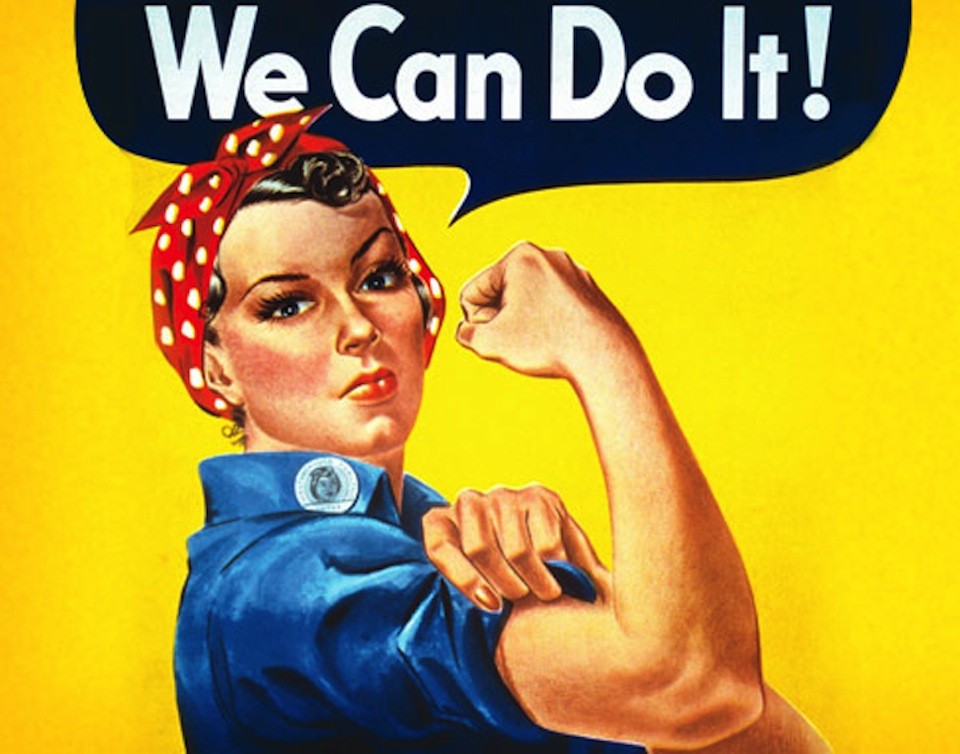 Feminist sociology is a conflict theory and theoretical perspective which observes gender in its relation to power, both at the level of face-to-face interaction and reflexivity within a social structure at large. Focuses include sexual orientation, race, economic status, and nationality.

The lens of feminist sociology can provide insight into structures and interactions of meanings, such as how male dominance is defined as “normal” or how it is seen as “natural.” Feminism highlights “the mutually constitutive relationship between knowledge and power”; the way that power-differentials between men and women are reflected in patriarchal structures, for instance how men are given greater authority than women to speak on a topic. Feminist sociology is generally considered a branch of liberal feminism and focuses on gender inequality, a theory known as standpoint feminism, which draws on the idea that women’s experience as a subordinated group gives them a unique insight into social life. Because it questions the way the world should be, rather than how it is, this perspective is normative as well as sociological.

Feminist scholars claim the right to such an analysis because, they say, women’s experiences of subordination have remained largely unexamined within sociology. Some of the assumptions of masculine bias in mainstream sociological methodologies have been critically examined. Feminist sociology examines gender inequality and the unequal power relations implicit in social structures, as well as the ways in which these structures are expressed in everyday life. From a feminist theoretic perspective, society is seen as an unjust social order that is based on the subordination of women by men. Feminist sociologists point to the fact that it has been men who have created this social order and they theorize about women’s oppression as resulting from patriarchy. In order to maintain this system, men need categorically to dominate women. This dominance is present in all social relationships.

Gynocentric analysis considers the gender of the social actor as the determinant of the social structure under investigation, a point of view that mainstream sociologists would normally reject. This analysis aims to ascertain the means by which men maintain their dominant position. It is feminist sociology’s job to describe the social order and, ideally, to change it. The feminist social order, as a hypothetical goal, would eradicate a patriarchal social hierarchy that rests on differentiating between biological difference, and instead create a social structure that is based on equality and an integrated morality. It is therefore, in opposition to a sociological approach that views social structure in terms of systems and institutions, viewing it instead as the outcome of human agency.

Patriarchy, according to feminist theory, is a social system in which men hold primary power and predominate in roles of political leadership, moral authority, social privilege and control of property. It implies the idea that men dominate women, and generally view women, as a group, as naturally subordinate to men, who are seen as their moral and intellectual superiors. In this way, it mirrors and closely corresponds with social hierarchical systems in which economic, civic and religious power is concentrated in the hands of a few.

One of the more important theoretical perspectives that follow from this analysis is the idea that gender roles are not exclusively, or perhaps not at all, socially constructed according to the demand of reproductive biology, but are themselves coercively imposed through various social mechanisms such as the socialization of children – children are socialized into stereotypically female and male gender roles from infancy – as well as through various forms of psychological conditioning. Such conditioning is intended to keep males dominant and females submissive, and arguably is most effective during early childhood.

Since feminist theory rejects the idea of essential gender characteristics, it holds that gender roles are permeable and can be manipulated (if not overthrown altogether), an idea that has been criticized by cultural feminists (who argue that this idea is incompatible with biological explanations of gender). This perspective also lies at the center of the “men are from Mars, women are from Venus” argument, one of the more popular concepts to emerge from feminist theory, which argues that the constellation of gender characteristics in a given society are so deeply ingrained that they become self-sustaining.

In this way, gender and gender roles form the core of modern social structures and patterns of human relations. They are ultimately responsible for the various social maladies that have characterized the human race from its inception, including war, famine, poverty, oppression, and, most notably, patriarchy itself.

Feminism’s varying approaches to social issues, such as the relative roles of nature and nurture in determining gender roles, are also important. For instance, gender roles that are seen as “naturally” feminine or masculine (behaviors and physical/psychological characteristics conventionally associated with men and women, respectively), is an intrinsic part of the feminist approach that sees women as a group (and inevitably an oppressed one) and their oppression as a function of their sex (feminist principles of the “masculine gender” emphasizing the attainment of stereotypical masculine traits, throughout history, as being a “prerequisite for upward social mobility”). Another, separatist faction rejects the idea of the feminine as a “construct” and views it instead as an absolute description of “how things are”, such that characterizing women with certain behavioral traits would be an insult to their intrinsic nature. (This view is sometimes termed “essentialist feminism.”)

It is also worth noting that gender roles are also often subject to varying degrees of social propagation, also known as “soft” social engineering. For example, unlike the “harder’ social engineering of gender roles and social/sexual stratification, perpetrated by the state (e.g., apartheid, marriage licensure), corporate culture has also engaged in the production and propagation of gender roles as well. Arguably, this is in service of the state, as it extends (and maintains) the established “harder” norms for socialization and propagation.

Nationally, only about 4 percent of firefighters are women, compared with about 14 percent in the police and military, according to 2018 data from the U.S. Department of Labor. In the UK, women make up 10% of military personnel, 29% of police officers, 38% of paramedics, and only 5% of firefighters. And these figures are already the result of a long-standing feminist struggle.

Feminists formed organizations, held rallies, and campaigned for women’s rights. If you have such independent and strong feminists, female firefighters, female military personnel, or policewoman around you, you can express your appreciation and support in your own way. For example, send them custom pins, firefighter challenge coins or police challenge coins representing honor, etc. Feminist theories and ideas are disseminated in various ways. Let females participate more in the social division of labor.