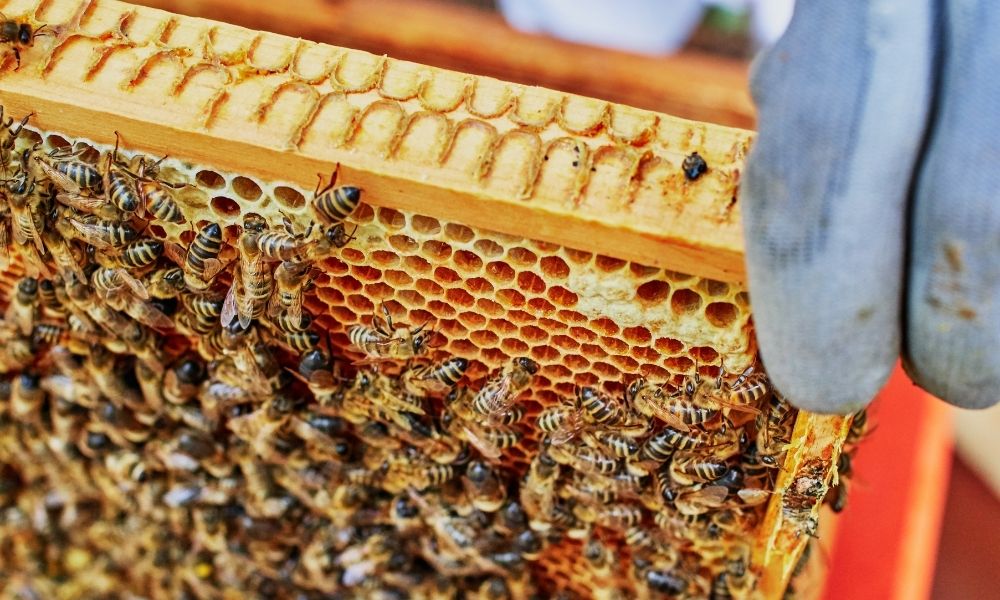 When most people think of beekeeping, they think of someone in a funny costume working in the field. Rarely do they imagine bees being kept on the rooftops of apartment and office buildings. But spanning several continents, the last few decades have seen an increase in the number of people engaged in what is called “urban beekeeping.” A brief look into this fascinating hobby will shed light on why urban beekeeping is so popular.

In many ways, the emerging interest in urban beekeeping has grown for the same reasons it has in bucolic settings. The last few decades have seen an alarming decrease in pollinators. Colony collapse disorder occurs when, without apparent reason, most of the bees in a hive suddenly disappear. Reports of these incidents have caused concern worldwide, as bees have a major impact on the planet’s food supply.

People who spend extended periods of time in the city are often amazed when they visit nature and take in the wide-open spaces. When you are surrounded by buildings so tall you cannot even properly interpret their height, you can start to feel boxed in. Urban beekeeping brings a slice of nature to people living in cities, which reduces stress and gets people to leave their heads for a few hours.

Greater Variety of Food Sources for the Bees

It may seem counterintuitive, but some urban beekeepers argue that cities benefit the bees because it brings them to a greater variety of pollination sources. Rural settings with lots of farming breed monocultures, or areas covered with a single crop. When bees only have access to a few pollination sources, it weakens their immune system. Urban beekeeping is becoming a more popular trend because it is thought of as a way to expose bees to more sources of pollination and ultimately strengthen their population.

Rural farmland is often coated with pesticides, one of the suspected causes of colony collapse disorder. Though this is not true of every city, there are generally fewer pesticides in urban settings, which is one reason why urban beekeeping is so popular. Urban beekeepers can comfortably cultivate their hives knowing that the bees are perhaps safer in the city than they are in the country. 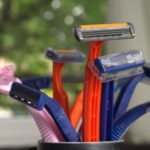 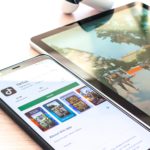