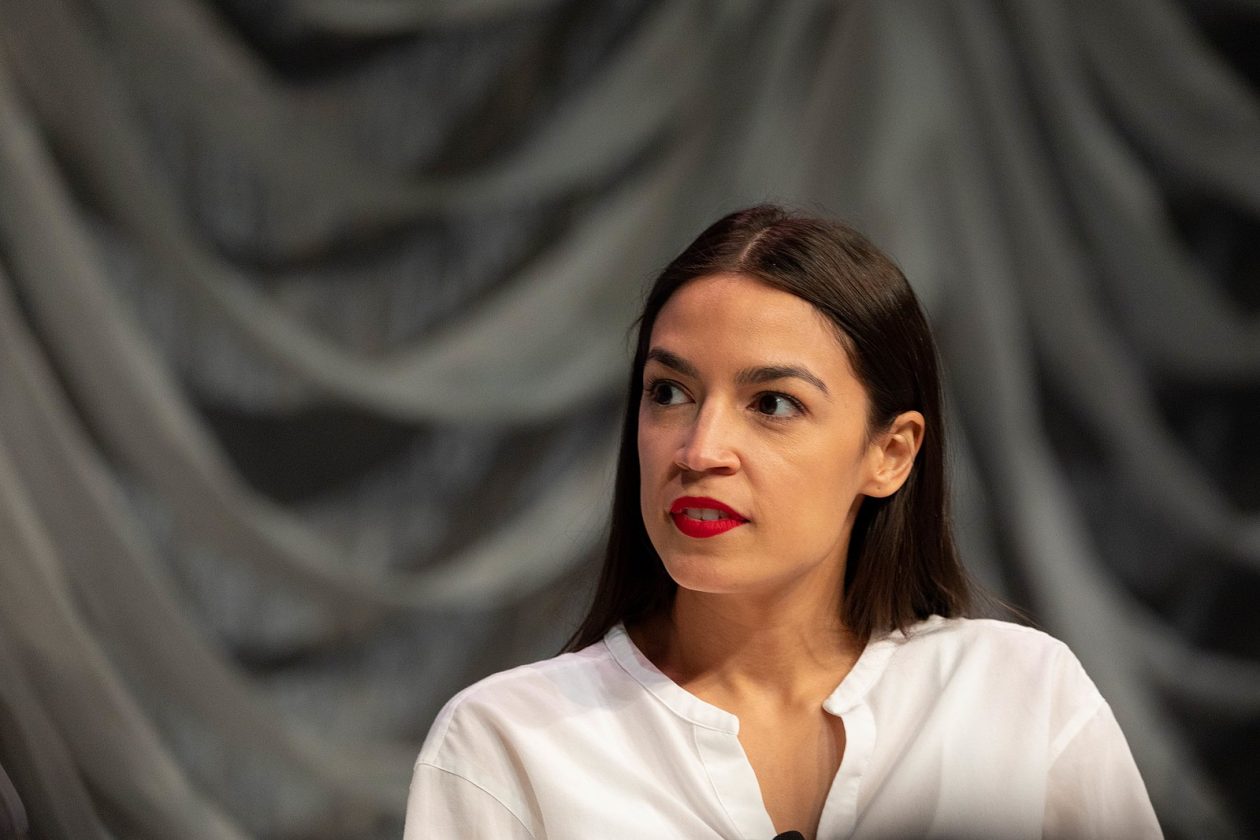 In today’s modern society, sometimes it can be challenging to be a woman. Women are often underestimated, treated unequally, and generally aren’t taken as seriously as their male counterparts. Women around the world have been joining together in the fight for equality, and there have been many strides have been taken in the right direction. From shattering glass ceilings across industries that were once male-domainted, to demanding equal pay in the workplace, women around the world are fighting the good fight. But there is still a long road ahead, and it’s important to have other strong women to lean on and look up to.

That’s why having women like Alexandria Ocasio-Cortez to look up to is so empowering. At only 29 years old, AOC became the youngest woman to be elected to Congress. She also did all this while her main source of income was bartending at a local restaurant in Brooklyn — relatable much? And while she may promote a platform that many consider to be unconventional, it’s easy to admire the authentic passion and tenacity that she brings to the table.

She comes from humble beginnings, with passion and determination that is second to none. Alexandria Ocasio-Cortez is a rare public figure isn’t afraid to admit her flaws, who is not afraid to fight for what she believes in, and who can help women everywhere feel confident in themselves.

From her desire to leave a positive impact for future generations or her ability to stand up to the people who doubt her, we can all learn a thing or two from Ms. Ocasio-Cortez. Here are 10 of her life lessons that the team at Hola has shared with us. Which lesson will you implement into your life? 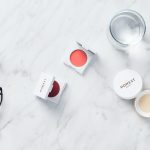 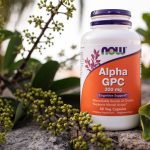