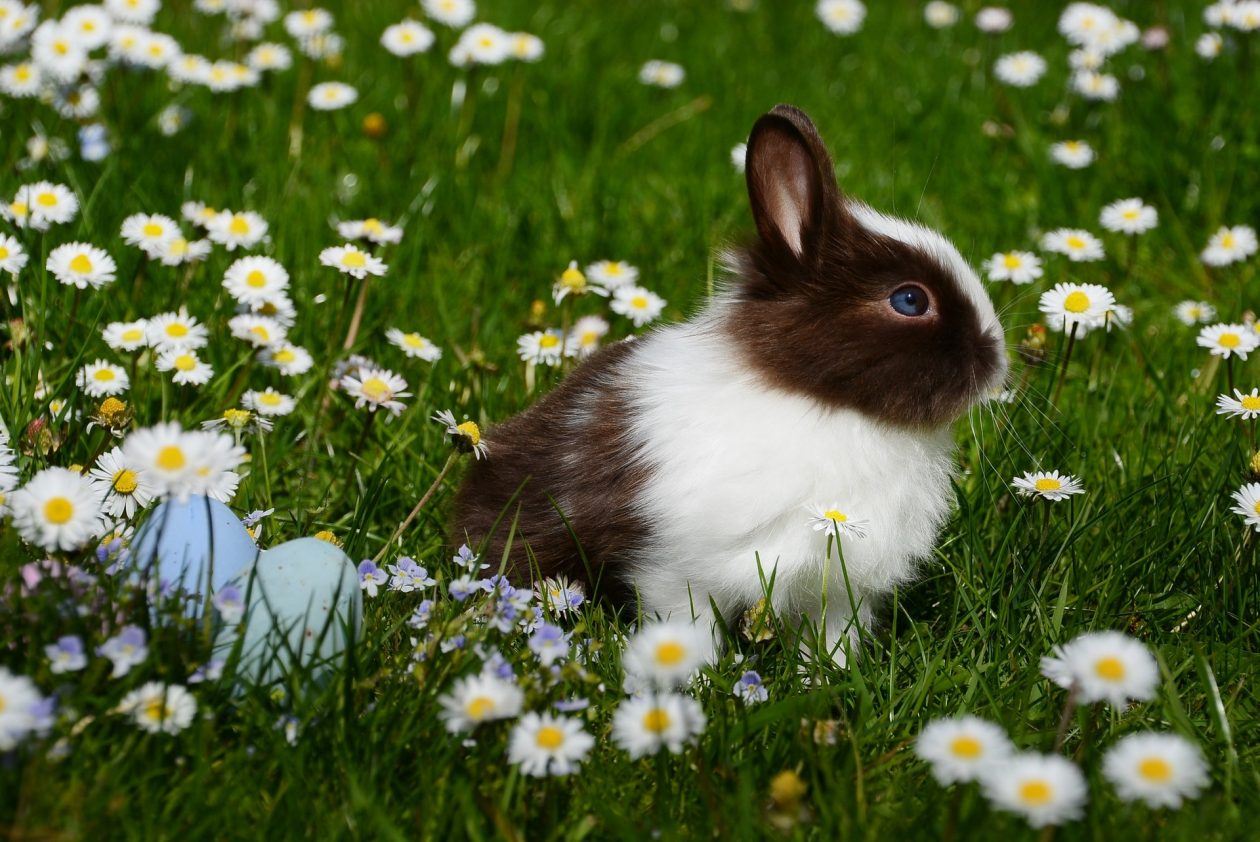 Testing on animals is still a huge problem in 2020. Over 115 million animals are being tested worldwide each year! In the last couple of years, people started to become more and more aware of animal suffering, so the companies are moving in the direction of cruelty-free products, be it in the food, fashion, or beauty industry.

But a brand to sell in China (excluding Hong Kong) their products have to undergo animal testing. The Chinese market is a fast-growing market, so even though big companies like Mac, that stand against animal cruelty still continue to test on animals because they do not want to lose such a huge customer base.

Hopefully, that is going to change, but until then, here are the reasons why you should switch to cruelty-free products.

Table of Contents show
Testing on animals is ruthless
Animal testing is not necessary
Cruelty-free products are better for the environment
By choosing cruelty-free, you influence the market

Testing on animals is ruthless

Animals that are being used for tests are living beings, too. They have emotions and responses to the environment, just like humans. Apart from being held in tiny cages their entire life, they also have to be subjected to the very inhumane tests. They are tortured, blinded, mutilated, and eventually killed. They are bread so that they can be used for testing once and be killed when they are not needed anymore.

A lot of beauty companies are moving away from animal testing and making better products and not only for the animals and environment but also for your skin. For example, moonstone makeup made from Moonstone Birthstone found in India, Madagascar, Myanmar, Sri Lanka, USA, and Australia. You can find out more about how Moonstone is being used in other branches of the beauty and fashion industry.

Animal testing is not necessary

To make their product, companies choose from a list containing over 7, 000 ingredients that are already proven to be safe. So why would those ingredients need further testing?

Another thing to point out is that there are many modern scientific ways to test products such as artificial skin or computer models, which are also way less expensive than animal testing.

Cruelty-free products are better for the environment

If testing products on living beings is necessary, then brands should really think about which ingredients they put in their products (meaning, they are very toxic). All of the harmful ingredients eventually end up either in the water (killing even more animals) or in the atmosphere. Labs that test on animals create up to 12 tons of waste each year, which include harmful ingredients, animal carcasses, and excrement.

Cruelty-free brands make their products out of safe ingredients that are non-toxic and not harmful to our environment or our skin. Apart from not participating in the creation of such a huge waste, cruelty-free companies usually make sure that their packaging is not harmful to the planet, unlike some huge brands that are still using plastic packaging. So choosing a cruelty-free product will not only lower the number of killed animals, but it will help the environment, too.

By choosing cruelty-free, you influence the market

Although many people think that their choices do not have any effect on the market, that is simply not true. You are not alone in this. Many people around the globe are starting to be conscious about animal cruelty and climate change. Sharing your story will help spread the message to other people (you can never know whose life you can change) until companies have no other choice but to stop testing on animals. 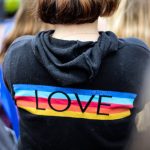 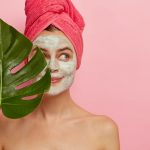