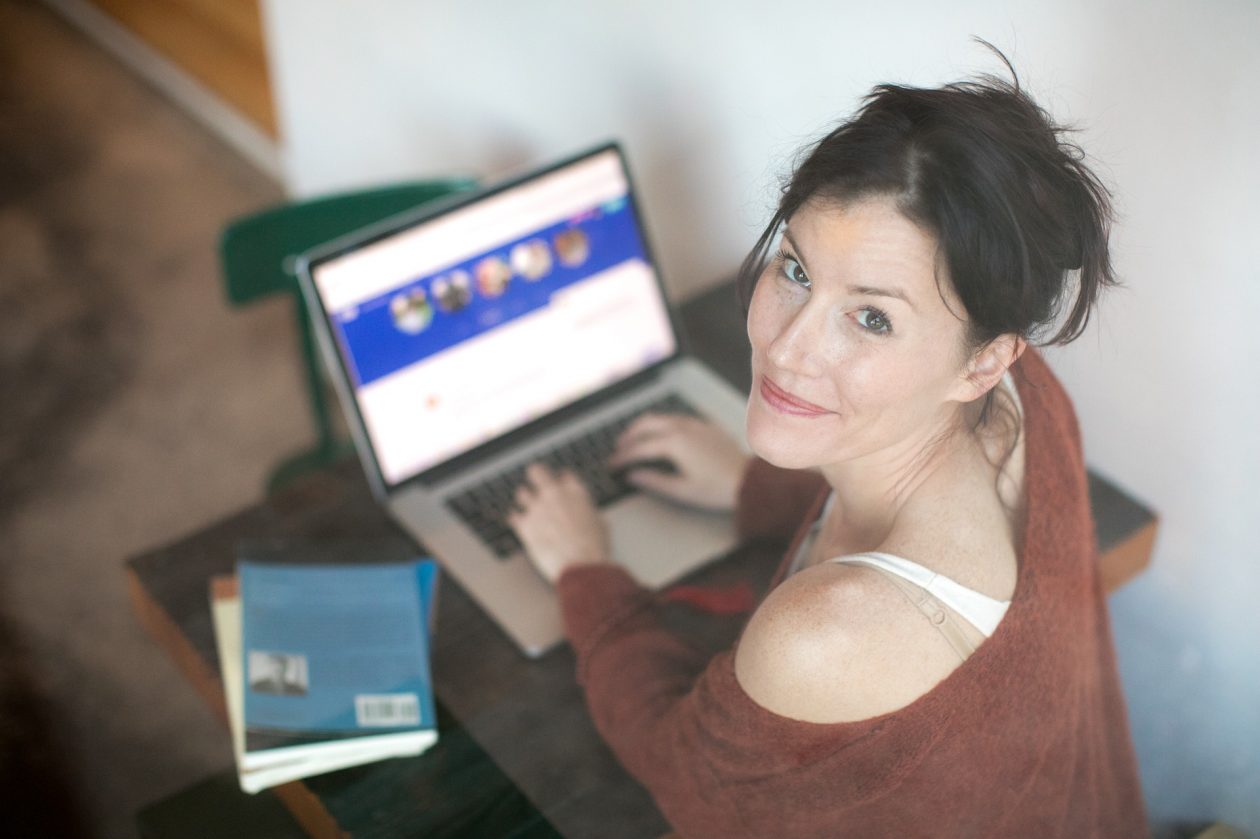 Feminism is a very simple idea. It’s the belief that both genders have equal rights and opportunities while empowering women to reach their full potential.

Unfortunately, less progressive men and women still see a feminist as either a ball-busting man-hater or as a woman who likes weak men so that she can always be in charge.

Neither could be farther from the truth.

It’s these varying ideas of what feminism actually is in today’s society that can make dating both painful and frustrating for strong women.

Let’s take a look at the five biggest challenges that you could face as a feminist in today’s dating scene:

Table of Contents show
1. Being unintentionally intimidating
2. Finding the right online dating app in a dating scene that revolves around it
3. Pursuit assumptions
4. Men walking on eggshells
5. Being seen as a stereotype

If you’re a feminist who is vocal about your beliefs of equal pay and women’s rights in general, you’ve likely become resigned to the fact that men find you intimidating. Maybe you’ve even scared off a few suitors with passionate discourses about reproductive health access.

Does that mean you should compromise your beliefs in favor of a relationship? Of course not.

Instead, it’s time to become a little more self-aware. If you’re on your first date, for instance, is it really necessary to debate birth control access? Rather than bombard him with your opinions on such a heavy topic, stick to lighter chat in the early going. Let him get to know how amazing you are before getting into heavy discussions. Once he knows and appreciates you as a person, chances are your passion and opinions will not scare him off because he’ll know that is only one part of who you are.

Does holding off mean you should act shy and demure? No. Most men appreciate an assertive woman. It just means you’re giving men a chance to appreciate the entire woman first. And, when you do this, you’re less likely to be misunderstood or written off as too hardcore.

2. Finding the right online dating app in a dating scene that revolves around it

As a feminist, it can be pretty hard to deal with the letches and perverts on many of the online dating apps. Suggestive comments instead of a polite introduction just don’t cut it.

If you’ve experienced this yourself and have been tempted to throw in the towel on online dating, don’t. There are some great dating sites out there with men who are respectful and courteous. The key is finding them. You can easily research different types of dating sites that fit the interests of feminist women today. From traditional dating to dating sites for over 40. Especially now, when online dating is becoming a pretty normal part of single women’s life.

There are apps that put you firmly in the driver’s seat. Women take the initiative on these apps by sending the first message to their matches. Men then reply if they’re interested. What’s great about this is that when you send the message first, you get to set the tone of the conversation.

If you’re looking for a relationship rather than something casual, some tried and tested app that have been around for years work wonders. These apps match you up with compatible singles based on your responses to a lengthy questionnaire filled out at sign up. The answers you provide match you with compatible men, eliminating the need for you to scroll through hundreds of profiles.

Most of the men using apps like these are also looking for a real relationship, so you’re far less likely to receive crude or suggestive messages. Instead, you’ll have the opportunity to connect with men who share your interests.

Anyways, please be safe and always perform reverse username search to get more detailed information. Know if a current profile shows the truth about the username owner.

Some men make the assumption that strong women don’t want to be pursued by them, that they’d rather be the ones doing the pursuing.

Nothing could be further from the truth. In an OKCupid survey of self-professed feminists, it was discovered 45% of straight women like men to do the pursuing compared to only 1% who prefer being the aggressor. The remaining 54% prefer a little of both, depending on the situation.

If you’re like the majority of feminists who sometimes enjoy or even prefer the man to be the pursuer, you face a big problem. A lot of men assume because you’re strong in your career or identify as “feminist,” you’ve rejected more traditional gender roles completely.

For most feminists, though, not everything is so black and white. Just because you’re strong and assertive in some areas of your life, for instance, doesn’t mean you have to be that way all the time.

In fact, if you’re like many feminists who prefer to date men who are just as strong as you are, you likely enjoy having him take the initiative by making the first move. Doing so not only shows that he’s not intimidated by your strength or success, but that he appreciates who you are.

That’s not to say you as a feminist can’t make a move yourself if you feel like it. Rather, you appreciate a man who can pull his own weight.

So, if you’re an assertive woman who enjoys having a man make the first move, there are a few simple ways you can give him some encouragement.

When you see a guy who interests you at a club, for instance, smile at him and hold eye contact for at least four or five seconds before looking away. This is a signal a man can’t fail to miss. If he shares your interest, he’ll make a move without even realizing you took charge of the situation.

If you’re sweet on a man you already know, you can employ similar techniques. Smile at him more often. Hold eye contact. Laugh at his jokes. Compliment him. Lightly touch his arm or shoulder when talking. He’ll take the hint and, if he’s interested, he’ll be asking you out in no time.

If you’re like most feminists, you don’t want the man you’re in a relationship with to pussyfoot around you for fear of offending you.

Some men assume they should never open a door for a feminist or offer her his arm on an icy sidewalk. After all, if she’s equal to them, does she even want such courtesies bestowed on her? Will she see it as an affront to her own capability?

While there are a few feminists out there who are indeed offended by chivalrous behavior, most are not. If you’re a feminist who appreciates this type of courtesy, it’s easy to let him know.

After thanking him a few times for being a “gentleman” for doing something thoughtful, he’ll get the hint that he doesn’t have to treat you like one of the boys to show you respect as his equal.

5. Being seen as a stereotype

Most feminists tend to be assertive women who are used to getting things done. Be it in their careers, education or other activities, feminists have no problem making decisions and giving orders.

But does that mean that you have to conform to a strict feminist ideology? You know, the stereotypical, working woman who sacrifices all to get ahead in her career? Not at all. The problem is, as soon as you identify yourself as a feminist to a man, he’s likely to assume that’s what you’re all about.

It can be difficult to get men to understand, in its truest form, feminism is about being true to yourself. It’s about deciding what you want and going after it whether that means being CEO of a Fortune 500 company or a work-at-home mom.

While you obviously won’t delve into your hopes and dreams on the first few dates, once you know each other a little better, feminist misconceptions can be cleared up with a simple discussion. When your mate understands where you’re coming from, he’ll see you for who you are rather than as a stereotype. 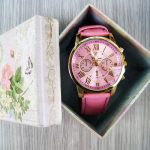