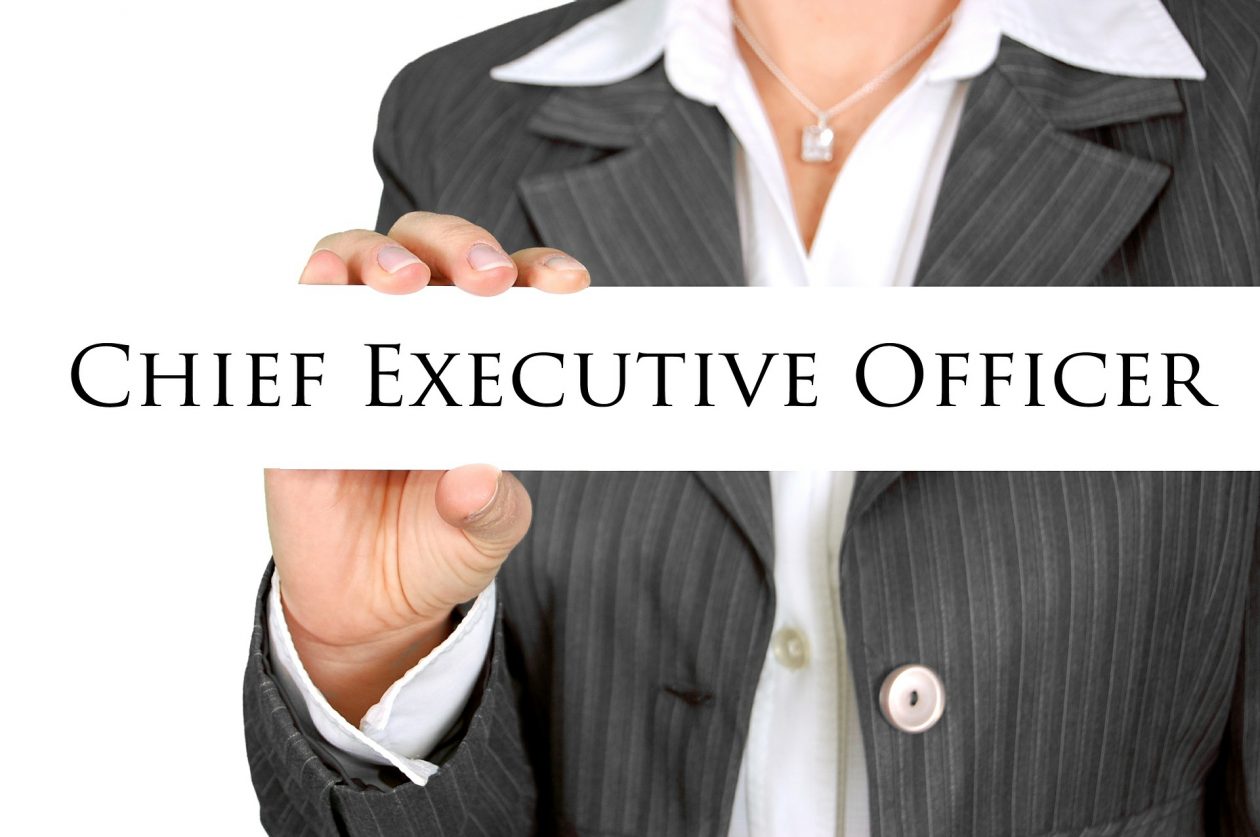 There is hardly any person who wouldn’t think about taking their life under control, turning their wishes to the goals, and gradually heading towards success. And then they fail. And the avalanche of frustration buries their motivation, confidence, and belief that someday they are going to prosper again.

Sometimes life may be complicated, or just beyond our control and, oddly enough, we are not born trouble proof. But the Universe is about balance, so where there is a stick, there is a carrot. The inner power is the antidote for any failure, and it’s never too late to discover it. You just need to learn from the bravest.

When we hear the words “power or authority,” we no longer associate them with men only, though the world’s history always had its powerful heroines as well. Whatever the epoch, women spun the thread of inner strength from the things they are best at and the things they love the most. Great women learned to turn their passion into power, and so would you.

Table of Contents show
First Spouse Power
“Am I good enough? Yes, I am.”
Sisterhood Is a Key
Get an Idea of Who You Want to Be, Not of What You Want to Be
The Last but Not the Least

As a former first lady, Michelle Obama said, the first spouse doesn’t choose this position, she happens to be in it. So the best way to prove yourself in this spotlight is to make a change and to be a good leader. As inspirational as she can be, Michelle became a role model for women, and there are many things to learn from her.

Not only her legacy and accomplishments as a first lady, but the life lessons and personal insights that she shares in her speeches and autobiography can be a powerful and lofty lighthouse for those who are wandering in the sea of self-doubt.

Becoming by Michelle Obama is a work of deep reflection and mesmerizing storytelling that is full of inspiring quotes.

Struggling with a feeling that your accomplishments are fraud, and you achieved everything by chance may be a daunting challenge. Impostor syndrome, as it’s called, dims your eagerness to move forward as you don’t believe in your own merits. Michelle faced such a thing as well when she was considered “not a Princeton material” by a high-school counselor. She could believe these words and surrender if she didn’t realize that all the barriers are in your head, and you build them on your own.

So never let anyone make you think that you are not good enough because you are.

Sisterhood Is a Key

We don’t possess such luxury as being mean to each other and tearing each other down. So instead of being competitors, we need to nurture compassion and love for each other. Life will put you through a lot. Hence there is no point in making it even more complicated by rivalry and hatred.

Since childhood, they tell us to set our sight on what we want to be when we grow up. Young students diligently write compositions akin to “Profession of my dream” as they learn about finite sets of titles: doctor, teacher, hairdresser. They struggle with their essays, motivation letters, CVs, etc. (though nowadays it’s more convenient with special services such as essayservice.com). They grow, study, get a job and build a career. But the job title has nothing to do with who they are. And that’s where Michelle Obama realized she didn’t want to be a lawyer.

Thinking about your future follow your inner feelings and be guided by things that bring you joy, things that are worth your time investment, and the aftertaste you have while doing or accomplishing it. Trust your inner compass as it will never let you stray from the path. You can become exactly who you want to be, be that a blogger, a chef, an engineer, or the president.

The Last but Not the Least

Whatever your age, gender, or background is, you are not free from mistakes. The sooner you learn it, the easier your life will be. Mistakes are natural parts of personal growth and development. As J.K. Rowling said in her speech at Harvard University, “It is impossible to live without failing at something unless you live so cautiously that you might as well not have lived at all – in which case, you fail by default.”

Your mistakes do not define you, but they let you see that you make progress. Don’t let your failures to discourage or exhaust you, let them inspire you instead. And keep striving. Big dreams require brave actions.

So here is the recipe for power essence: take 1 pound of love, add half bound of compassion, sprinkle generously with self-confidence, and garnish it with a sweet trust in your feelings. Once your essence is ready, let it be your guide, your armor, and endless source of inspiration. 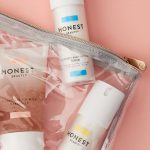 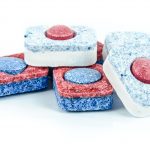