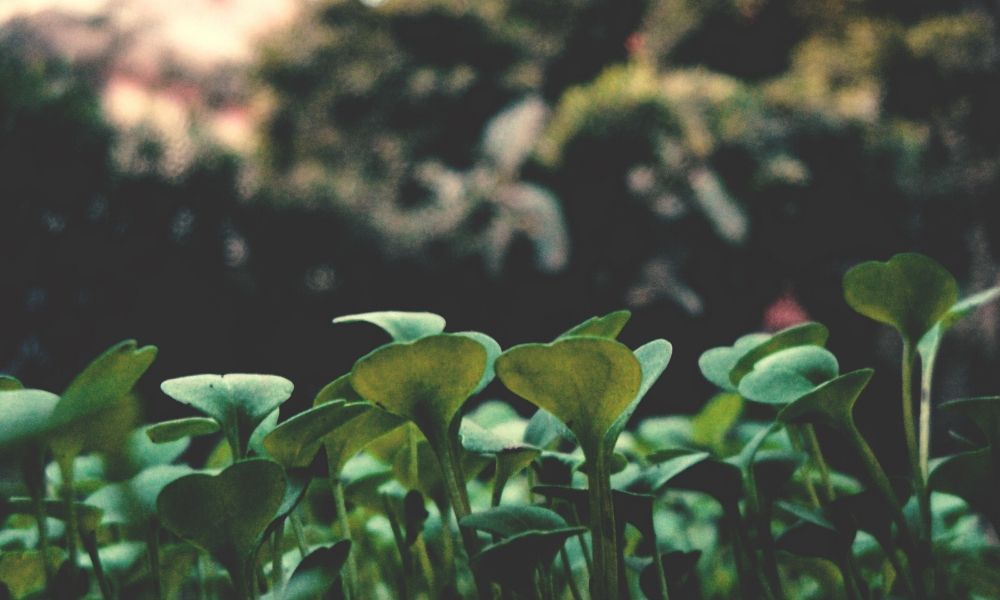 Table of Contents show
The Early 1800s: The Transcendentalists
The 1960s: Silent Spring
The 1970s: The Clean Air Act
The 1980s: Nuclear Threats

The Early 1800s: The Transcendentalists

The 19th century saw many important influences on the eventual environmental movement. The most noteworthy influencers were transcendentalist such as Henry David Thoreau, Ralph Waldo Emerson, and Walt Whitman. These writers and other thinkers sought to reconnect with nature after the Industrial Revolution disconnected people from a natural way of life. They prioritized the spiritual qualities of nature and preached individualism. Individualism, to them, was a tool for rising above institutions that mistreated the world and other people. Their ideas inspired many people to later take up the environmental cause, even if it meant standing up to governments and large organizations.

The 1960s was a time of significant change. In 1962, Rachel Carson published Silent Spring, which detailed how pesticides hurt the environment. This book garnered significant attention and encouraged many people to hone in on industrialization’s negative effects.

Though an earlier Clean Air Act passed in 1963, the 1970 amendment had wide-ranging effects. The importance of the Clean Air Act lies in its creation of the EPA, a government-sanctioned body that can regulate corporations’ and humans’ general environmental impact.

The final aspect we’ll cover in this history of the environmental movement is the complications nuclear technology introduced. In 1985, the French government sank the Rainbow Warrior to prevent a Greenpeace protest against nuclear testing. This angered many people and drew more attention to the environmental cause. The next year, the true impact of nuclear technology became clear when a plant reactor in Chernobyl, Ukraine, exploded. This accident caused many deaths over time because it drastically increased the cancer rate in the area. After this incident, many people began criticizing some nations’ desire to incorporate nuclear weaponry and energy. 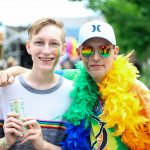 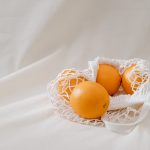