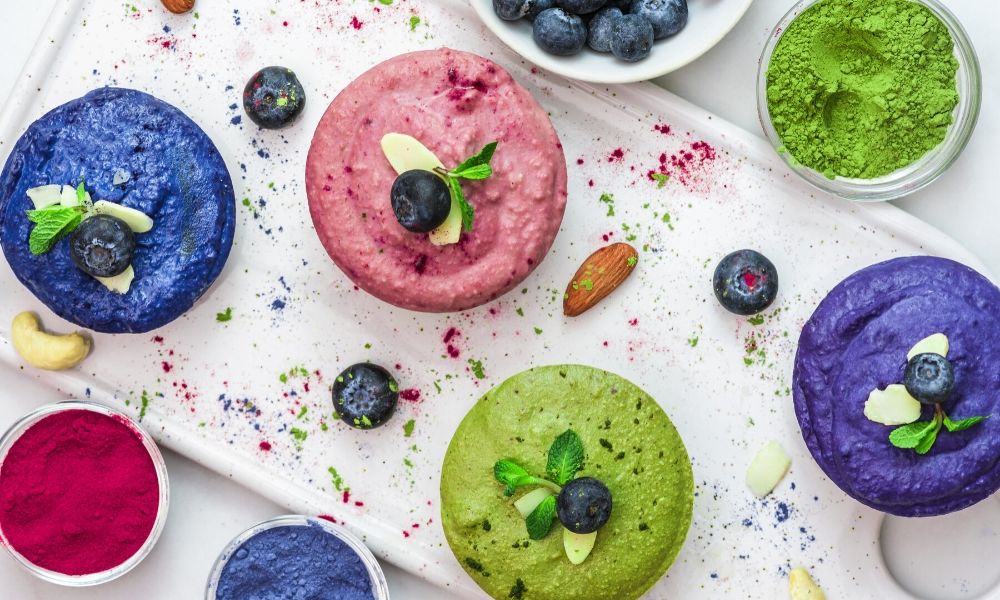 “Vegan” and “dessert” don’t have to be mutually exclusive. Even non-vegan family members and guests with serious sweet-tooth issues can be satisfied with some of the best vegan desserts to make at home. Better still, it doesn’t take a pantry full of exotic ingredients to make some of these tasty treats—just the kinds of things most followers of plant-based diets will have on hand anyway. Most of these desserts either never included dairy products in the first place or used plant-based ingredients as substitutes for eggs and butter.

Cookies and bars, both baked and no-bake, made with peanut butter are a staple of the vegan dessert repertoire. The vegan version of classic peanut butter cookies uses coconut oil rather than butter, plus sugar, peanut butter, and almond milk as a non-dairy substitute for cow’s milk. For a fancier touch, add a sprinkle of sugar on top or create a chocolate glaze from sugar, cocoa, and almond milk to drizzle on the finished product.

Some frozen berries, sugar, and lemon juice combined in a blender and soft-frozen make a sweet and simple dessert that everyone will love. According to Good Housekeeping, a simple syrup of sugar and water, heated until the sugar dissolves and flavored with basil, complements mixed berries in a delightful sorbet.

For purists who protest processed ingredients of any kind, some old favorites like crisped rice treats hold together not with processed marshmallows but with brown rice syrup and peanut, almond, or sunflower butter.

Coconut oil and vegan chocolate chips—with applesauce substituting for eggs—combine in a recipe that took seven tries to turn out just right, but Baker by Nature put that work in so you won’t have to.

The extent of your commitment to veganism will determine how strict you are about selecting ingredients to make vegan desserts at home. With a little research and some trial and error, vegan desserts can become family favorites. 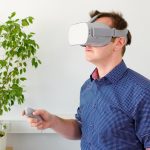 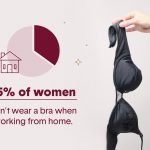