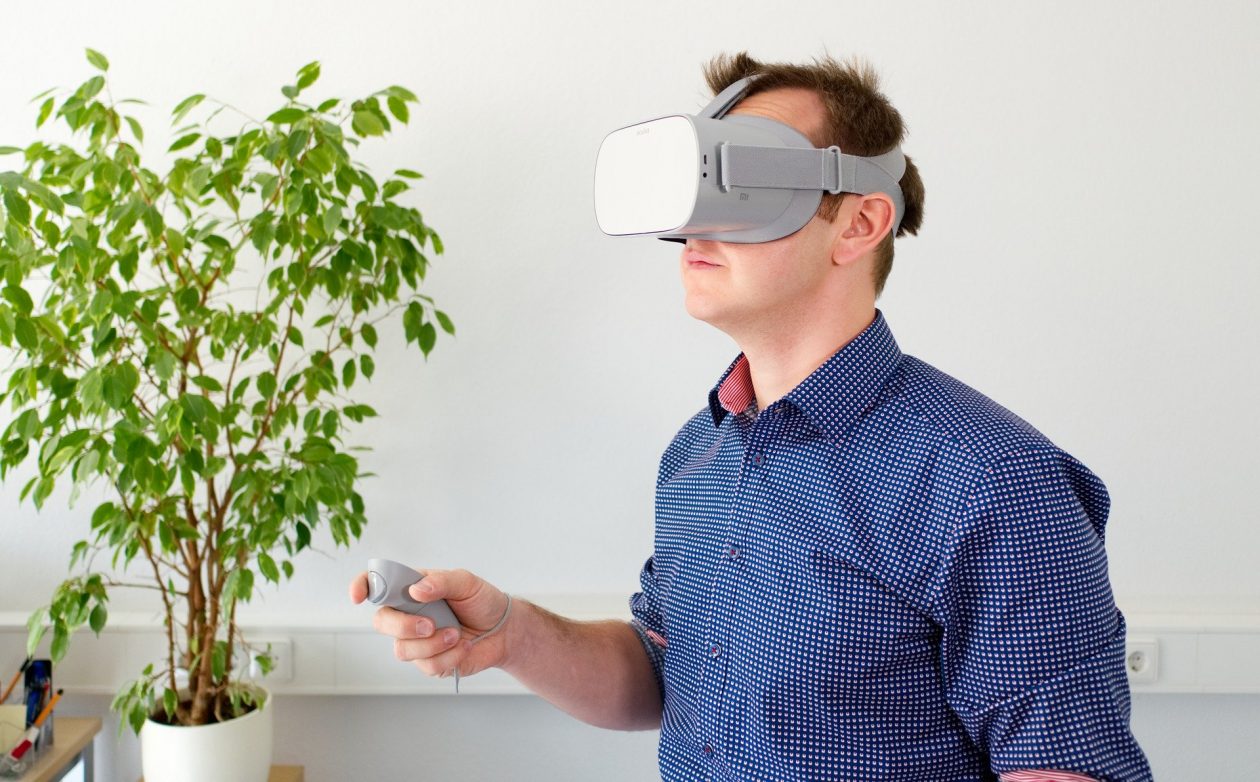 Sex dolls or virtual sex are both highly controversial topics. The industry of sex-related products is one of the biggest in the world and is growing year on year. Sex gadgets retailers, like siliconwives.com, are reporting a constant increase in sales and demand, and yet people are still afraid to talk about their sexual needs and problems. Technology seems to be a factor that changes all parts of human life, so, naturally, it impacts every industry out there. New tech is being implemented within the sex products for years, and today the virtual sex service is being developed. The aim of this technology, for now, is not to commercialize it, but to use it to assess sex offenders. Let’s talk about the current state of virtual sex and what is it used for.

Table of Contents show
The virtual reality vault
Molester vs. pedophile
How does it work?
Two sides to every story

Prepare yourself, as you are about to enter the most controversial lab in Montreal, Canada, where they keep so-called “polygraph for pedophiles.” We are talking about a highly secured medical institution that has a virtual reality vault built inside. It is used to display images of child sex abuse to sex offenders and measuring their reaction to said pictures. The head of the institute, Patrice Renaud, assures that created virtual content is developed only to assess people, not to arouse them, and compares the technology to the way a lie detector works. The system that is used in the lab helps to build a personal profile of sexual preferences that can be later used in court during sex offender trials. The documents are supposed to tell if somebody is a threat to society and help with diagnosis and treatment for sex connected mental disorders.

Why do we even need this kind of technology? Well, the answer to that question is quite simple, the more precise is the diagnosis, the more we can do to stop sex-related crimes. As much as it is hard to understand, sex offenders need help, and they need to be treated. If we don’t try to isolate them and get them back to normal, we can forget about a safe world. You must understand that not all sex molesters are pedophiles, and not all pedophiles are sex molesters. In fact, in most cases, people who molest children are “situational offenders,” which means that their behavior is outside the way they usually act and their preferences. So there are people who molested a child but are not pedophiles from a medical point of view. Just as there are pedophiles who never touched a child. The technology from Montreal helps distinguish the two, and help both.

How does it work?

You should know that first and foremost, the pictures and scenes shown to patients of the institute are not real. They are all animated. The researchers use virtual reality instead of traditional photos and videos for a reason. Using VR makes the results more accurate, and by default, the treatment more effective. But how does it work?

The vault is a room full of screens that show the animations and graphics to the subject of the test. The researchers are able to adjust the virtual people’s features such as gender, age, and facial expressions. The patient sits in the middle of the vault inside a chamber and wears special glasses that make the images more real. The subject of the test is also obligated to put on a special kind of helmet with sensors that detect sexual attraction. In some cases, penile plethysmography is being used too, which might be the most controversial part of the research. The lab works closely with the courts in Canada, and there are people ordered to go through the test by Canadian judges. Around eighty people are diagnosed in the institute annually.

Two sides to every story

The way the lab works was obviously put into a question. Is it ethical? What if the test is not accurate? Should we even produce animations with abusive content? All those questions are valid, but the institute stands by the method. The files with the photos and animations are stored in a way to prevent them from leaking, the security measures used are extremely tough to break. There is also a question of virtual pornography encouraging people to commit sex crimes. This is more of a global issue than just the lab’s problem, as VR porn is going to be introduced to the market anytime soon. So, how to make sure there is no violence content? There are also those who say that VR sex will help pedophiles who aren’t molesters to prevent any unwanted action. So, who is right?

Technology should be used to help humans in every way possible. Mental health issues are one of the most significant problems of this century, and we need to somehow take better care of people suffering from them. This method might not be perfect, but it is effective, and at the end of the day, this is all that matters. 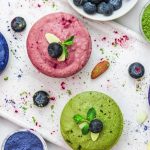