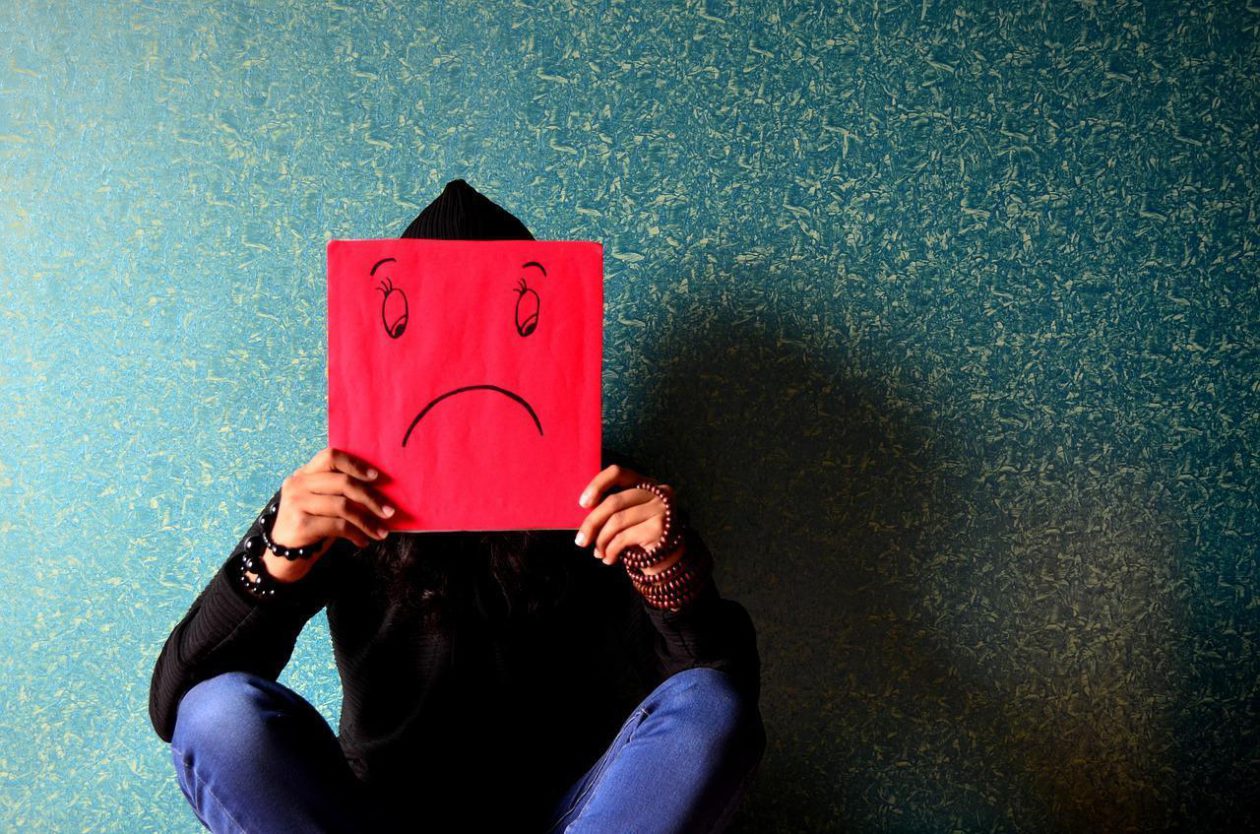 There is not a single cause of depression. Instead, multiple events or situations contribute to the disorder. Depression is a mental illness characterized by sadness, disturbing thoughts, and behavior. Unfortunately, over 10% of the population has fallen into the trap of depression. Depression is a widely spread disease but poorly understood among people.

We usually go through so much every other day. Social media makes you fancying only happiness, laughs, and beauty, but depression and its journey is a nightmare for many who are into it.

Not only stress, but depression is also hereditary, and people often misinterpret sadness as depression. In today’s generation, everything is popular, even this disorder. The hashtag depression is more popular than the disease itself.

Understanding and recognizing depression are important first steps in overcoming the illness. So, here are seven obvious signs to check for to figure out where you stand.

People who are depressed frequently prefer to be alone and are not motivated to do anything. A lack of interest in or retreat from activities you once enjoyed – sports, hobbies, or going out with friends is another clear indicator of serious depression. So, if you notice any of these signs, don’t overlook them.

Insomnia, sleep apnea, and hypersomnia are among sleep disorders linked to depression. Patterson and Nutt Wilson discovered that 75% of depressed patients suffer from insomnia, and 40% suffer from hypersomnia.

Changes in sleep habits are also associated with a decline in overall energy. So if you observe a major shift in your sleep pattern, it could be an indication that you’re depressed.

Depression can also have an impact on one’s appetite. Some individuals with depression have a decreased appetite and find it difficult to eat. Depression causes an increase in appetite in the majority of people.

Simmons discovered that particular brain areas were implicated in whether or not someone suffering from depression lost or gained weight. As a result, a change in appetite could indicate depression.

Self-esteem is majorly affected by depression. Depression might cause you to see only the bad aspects of yourself and devalue your accomplishments. This is a serious symptom to focus on as it can lead to a feeling of worthlessness.

It’s even shown in studies that low self-esteem as an adolescent is a risk factor for depression as an adult. So if you feel like there’s nothing positive about you or have friends who always seem to put themselves down, it could be due to depression.

Your mind and body are inextricably linked. Your mental anguish has spilled over into bodily tissues. It’s not necessarily because you’re lazy every time. You may experience depression at times. Don’t blame yourself.

At times you need yourself more than anyone else, and that’s okay. Headaches, body aches, back pain, and muscular aches are common complaints among people suffering from depression.

If you can incorporate any physical activity or exercise into your routine, that would be terrific. CBD based Oils are great things to consider to get relief from aches and pain, which you can easily get at websites like Puresport. It has been shown to significantly impact sleep, stress, and overall body wellness. Even Peppermint and eucalyptus are some terrific options

Depressed people are more likely to get agitated very easily. Irritability, impatience, hostility, and furious outbursts, even over little issues, are symptoms that people with depression may face.

So, when you notice unusual or excess anger issues in your friends or even within you, don’t ignore them. Give it a thought to the possibility of being depressed. Don’t blame yourself, your workload, or your impatience. The earlier you work on these, the more you will be on a safer side.

These cognitive defects worsen over time and result in a diminished level of functioning.

We wander around all day wearing a happy mask. Nobody knows what the other person is going through. As a result, keeping an eye on these signs and understanding them is an important first step toward treatment. 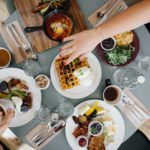 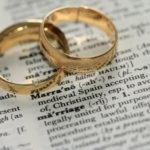