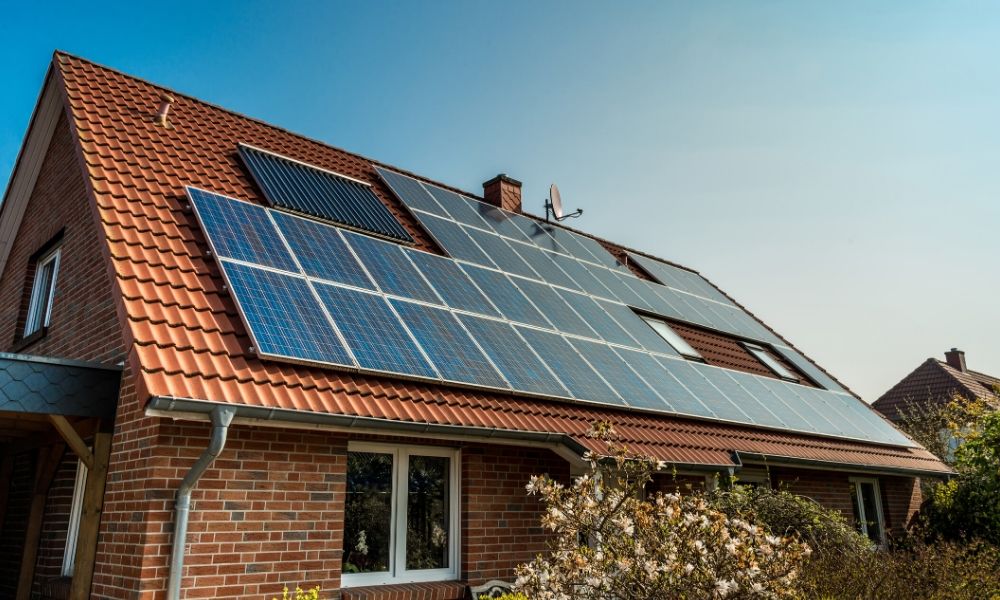 The use of coal, oil, and other fossil fuels since the Industrial Revolution has caused and environmental catastrophe known as climate change. This has led to a greenhouse gas effect in which harmful gases, like carbon dioxide (C02), weakened and caused a rift in the ozone. The ozone protects against radiation from the sun, but the greenhouse effect has caused global warming and environmental disasters. That’s why it’s important to find new sources of energy that do not contribute to these issues. Here are some different types of renewable energy sources to know and how they can benefit the world around us.

Wind power refers to the power collected from the daily wind cycle. This is when cool air from water travels onto warm land, which causes warm air to rise. Today, wind farms with multiple turbines collect the energy from the wind flow and convert it into electricity. It is considered a clean energy source that doesn’t pollute other elements like the air or water cycles. Not to mention, it does not emit any CO2 or harmful greenhouse gases into the atmosphere. Still, turbine farms are most efficient in windy areas, which make them useless in low-wind areas. There are also concerns regarding the effects wind turbines have on birds, since they sometimes fly into the blades and die.

Hydropower, or hydroelectric power, is the use of moving water to generate electricity, and it’s one of the different types of renewable energy sources. In fact, it’s one of the oldest and largest sources of electricity generation in the U.S. Large-scale projects—such as dams—emit the most hydropower, but even small-scale projects—such as rivers—can as well. It’s versatile and does not generate pollution, but most hydropower facilities use more power than they produce. Their storage systems rely on fossil fuels to pump water, and their use can disrupt aquatic ecosystems.

This refers to the use of the planet’s geothermal heat trapped beneath the crust. This heat escapes through volcanic eruptions and geysers, but it can be utilized through steam. While it’s an uncommon type of renewable energy, geothermal power is entirely underground and is replenishable. This leaves a minuscule land footprint. However, high costs, exposure to earthquakes, and insufficient infrastructure make this an uncommon energy alternative.

Solar power is one of the most talked-about forms of renewable energy today. It’s generated through captured radiant energy from the sun via photovoltaic systems and solar cells. Solar power has many beneficial impacts on the environment, but one of the main ones is that it’s completely renewable. The sun’s power is endless, which makes sunlight and radiant energy limitless. Every surface area on Earth is exposed to sunlight, so there is no area that couldn’t use its power. Solar cells can attach to most buildings, residential and commercial, which can make fossil fuels obsolete. Despite these advantages, high upfront costs and a lack of space and ample sunlight deter some from reaping these benefits.

Lastly, biomass is the use of organic matter from plants or organisms like firewood or natural gases. Burning biomass, harnessing methane gas, and composting are all examples of using biomass as renewable energy sources. While biomass creates carbon dioxide that emits in the air, plants regenerate to consume this same amount. This creates a net expenditure of zero carbon dioxide which does not harm the atmosphere. Lack of technology and slow plant regeneration make this an unlikely energy choice. 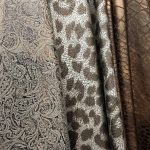 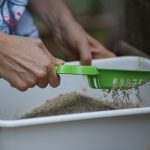