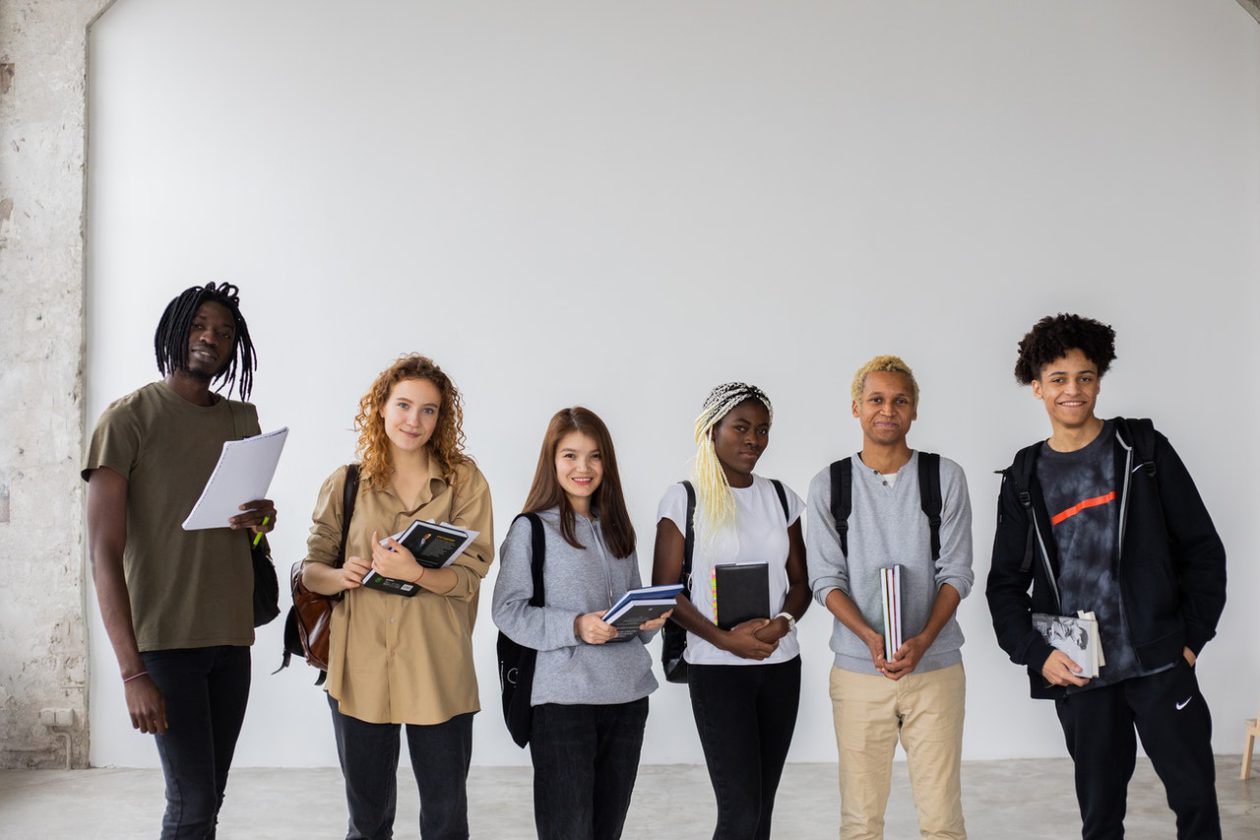 This article showcases our top picks for the Best BLM Books. We reached out to industry leaders and experts who have contributed the suggestions within this article (they have been credited for their contributions below). We are keen to hear your feedback on all of our content and our comment section is a moderated space to express your thoughts and feelings related (or not) to this article This list is in no particular order.
Table of Contents show
Why Are All the Black Kids Sitting Together in the Cafeteria? by Beverly Daniel Tatum
How to Be an Antiracist by Ibram X. Kendi
Why I’m No Longer Talking to White People About Race by Reni Eddo-Lodge
Stand Your Ground by Kelly Brown Douglas
100 Questions and Answers About African Americans by Michigan State School of Journalism
The Black Knight by Clifford Worthy
So You Want To Talk About Race By Ijeoma Oluo
Slay In Your Lane by Yomi Adegoke and Elizabeth Uviebinene
When They Call You A Terrorist by Patrisse Khan-Cullors and Asha Bandele

Why Are All the Black Kids Sitting Together in the Cafeteria? by Beverly Daniel Tatum

This product was recommended by Brooks Manley from Creative Primer

This profound book poses the question, Is self-segregation a problem to address or a coping strategy? The author then dives deep into how racial identities are formed and how we can all do a better job of to bridge gaps across racial lines. It’s brilliant.
Buy or learn more

How to Be an Antiracist by Ibram X. Kendi

This product was recommended by Phoenix Knor’malle from Mysticsense

I feel like the book ‘How to Be an Antiracist’ directly addresses many of the systemic issues that are at the core of the Black Lives Matter movement on a national level. Not only are these issues addressed, but ideas to improve are also discussed. I particularly love how this book issues its readers a clear call to action.
Buy or learn more

This product was recommended by Phoenix Knor’malle from Mysticsense

This book takes a look at racism from a first-person perspective, sharing the author’s feelings as a Black woman in Britain. It is refreshingly non-American, giving a more international approach to the systemic problems of inequity.
Buy or learn more

This product was recommended by Rachel Newman from The TASC Group

The book speaks directly to the issues surrounding BLM. The 2012 killing of Trayvon Martin, an African-American teenager, and the subsequent acquittal of his killer, brought public attention to controversial Stand Your Ground laws. The verdict, as much as the killing, sent shock waves through the African-American community, recalling a history of similar deaths, and the long struggle for justice. On the Sunday morning following the verdict, black preachers around the country addressed the question, Where is the justice of God? What are we to hope for? This book is an attempt to take seriously social and theological questions raised by this and similar stories, and to answer black church people’s questions of justice and faith in response to the call of God.
Buy or learn more

This product was recommended by Susan Stitt from Front Edge Publishing

The Black Knight by Clifford Worthy

This product was recommended by Susan Stitt from Front Edge Publishing

Clifford Worthy, the great grandson of slaves, was one of the few African-American men of his generation who was accepted and excelled as a Black Knight of the Hudson, a traditional nickname for West Point cadets. Worthy describes his journey to West Point, the many challenges he overcame both in his family and in the U.S. Army, including service in the front lines of Vietnam. Rick Forzano, former Head Coach of the Detroit Lions praises Worthy’s memoir and his example to all of us. “He has fought his way through virtually every stage in life with his faith in God giving him the necessary strength and courage,” Forzano writes. In the late 1940s, the doors to the U.S. Military Academy at West Point were closed to most young African-American men. The few who had attended the prestigious military academy before that were subjected to relentless abuse and few survived. Why would Worthy even consider such an impossible dream? At a crossroads in his young life, Worthy took the chance of reaching out to U.S. Rep. John Dingell Sr., who had been a proud part of the New Deal in Washington D.C. and was ready to unlock closed doors. “We need to keep opening doors for other families,” retired U.S. Rep. John Dingell, Jr., writes in the book’s Foreword. “If my father had not taken that chance in the 1940s of sending a young African-American student from Detroit to West Point—Cliff would not have had his remarkable career. … As it was in the past, our country once again is deeply divided. I love this country. Cliff Worthy loves this country. I hope that this memoir will remind you of what it truly means to be an American.” Worthy’s commitment to faith, family and service included his loving support of his son Mark, who was born with developmental disabilities at a time when the boy’s disabilities were not widely understood. That part of this memoir already is inspiring readers who share that long journey with loved ones who live with disabilities. In praising this memoir, Cheryl Loveday, Executive Director of Angels’ Place in Michigan, urges families facing these challenges to read this book. “As the father of three remarkable children, it was the life and specialness of his son Mark that led Cliff to dedicate his time and his wisdom to the Angels’ Place mission—helping to provide homes and hope to hundreds of individuals with developmental disabilities.” James B. Hayes, former Publisher of FORTUNE magazine, writes of The Black Knight: “Stories of certain lives deserve to be told and preserved.. They serve as inspiration for all of us and for generations that follow. Colonel Cliff Worthy’s is one of those lives.”
Buy or learn more

So You Want To Talk About Race By Ijeoma Oluo

This product was recommended by Brack Nelson from Incrementors

A great, well-written read that explains difficult and complex topics around race in really straightforward, easy-to-understand ways (yet still concede the complexity of the subject matter and doesn’t oversimplify). If you are interested in understanding racism and freedom – particularly as a white person who wants to contribute to fighting racism but doesn’t know where to start – this is a really great book to read. It is focused on the United States of America which, as the author writes, is not the melting-pot utopia that we were told it was. Oluo explains how everyone’s racial identity is ever-present and interwoven into our social, political, and economic systems, and therefore cannot be out of the way as a topic of discussion. The goal is simply an equal opportunity for female candidates and candidates of color.
Buy or learn more

Slay In Your Lane by Yomi Adegoke and Elizabeth Uviebinene

Incredibly well-researched, this book is packed to the rafters with helpful statistics on systemic racism, spanning Black relations to what it’s like being a Black woman with health concerns while remaining simple to understand. If you’re looking for an insight into what the way of life is like for Black women today, this is a brilliant choice.
Buy or learn more

This product was recommended by Kerry Lopez from Incrementors

Co-authored by one of the Black Lives Matter founders, this best-selling book takes personal experience and presents an intelligent, thought-provoking review of humanity, culture, and race. The title mirrors the fact that Black Lives Matter has been condemned by some as a terrorist organization and picks apart exactly why that couldn’t be further from the truth.
Buy or learn more 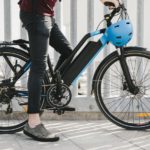 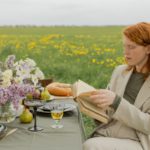