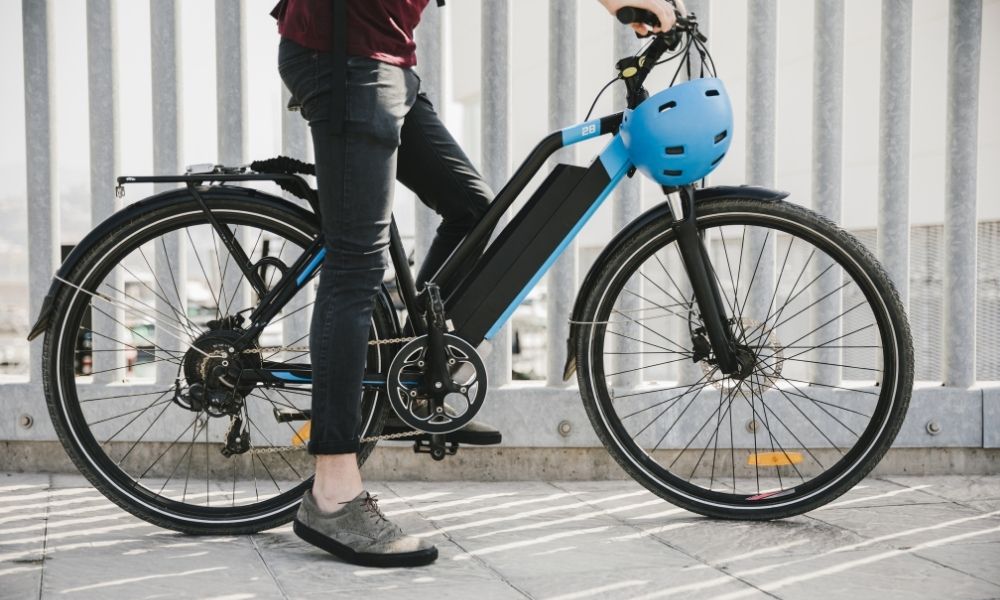 There can be no mistake: America is a car-centric society. We love our freedom, we love open space, and we love cars—or at least most of us do. In our largest cities, driving a personal vehicle is not a necessity to everyday life. In parts of some cities, it’s not even an option. If you’re making the move downtown, wherever that downtown may be, and need help deciding how to get around without your car, check out this list of the best alternatives to driving in big cities.

Ideally, your city’s public transit system should be the backbone of your movement around your city. Of course, this requires that infrastructure be in place. The New York City Subway is America’s most extensive rail system. Likewise, on the great grid of Chicago, between the ‘L’ and buses running along every half-mile road, you’ll never have to walk more than half a mile from doorstep to doorstep.

If there’s one problem with rapid transit in America, however, it’s that there’s just not enough of it. Among our major cities, those who don’t live in New York, Chicago, Washington, Philadelphia, Boston, or the Bay Area will have to deal with long headways (that’s the time between trains) and insufficient coverage. Even among these big six, the Metro in early-to-bed D.C. can leave you high and dry well before midnight.

Walking wears thin. When the weather is nice, the buses are unreliable, and you don’t have time to waste waiting or walking, bicycling is one of the best ways to get around a big town. With the advent of electric bicycles or e-bikes, this healthy mode of transport has never been faster. A motor that attaches to your wheel or bottom bracket assists your pedaling to help you achieve higher speeds or simply rest your legs. This option is great for getting to work without looking as if you need to wring out your clothes at the door. Better still, you no longer need to purchase a new and costly e-bike—you can update your existing bike with a motor kit.

Of course, rail, bus, and cycling aren’t always viable options. When traveling by car is necessary but owning one isn’t practical, rideshare services have you covered. You can’t match the convenience of hailing a ride by smartphone. Of course, you’ll pay for the privilege—especially at rush hour, after hours, or other times when the supply-and-demand curves are particularly not in your favor. It’s one of the best alternatives to driving in big cities—if only in a pinch. 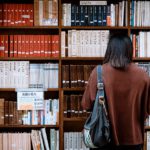 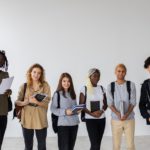