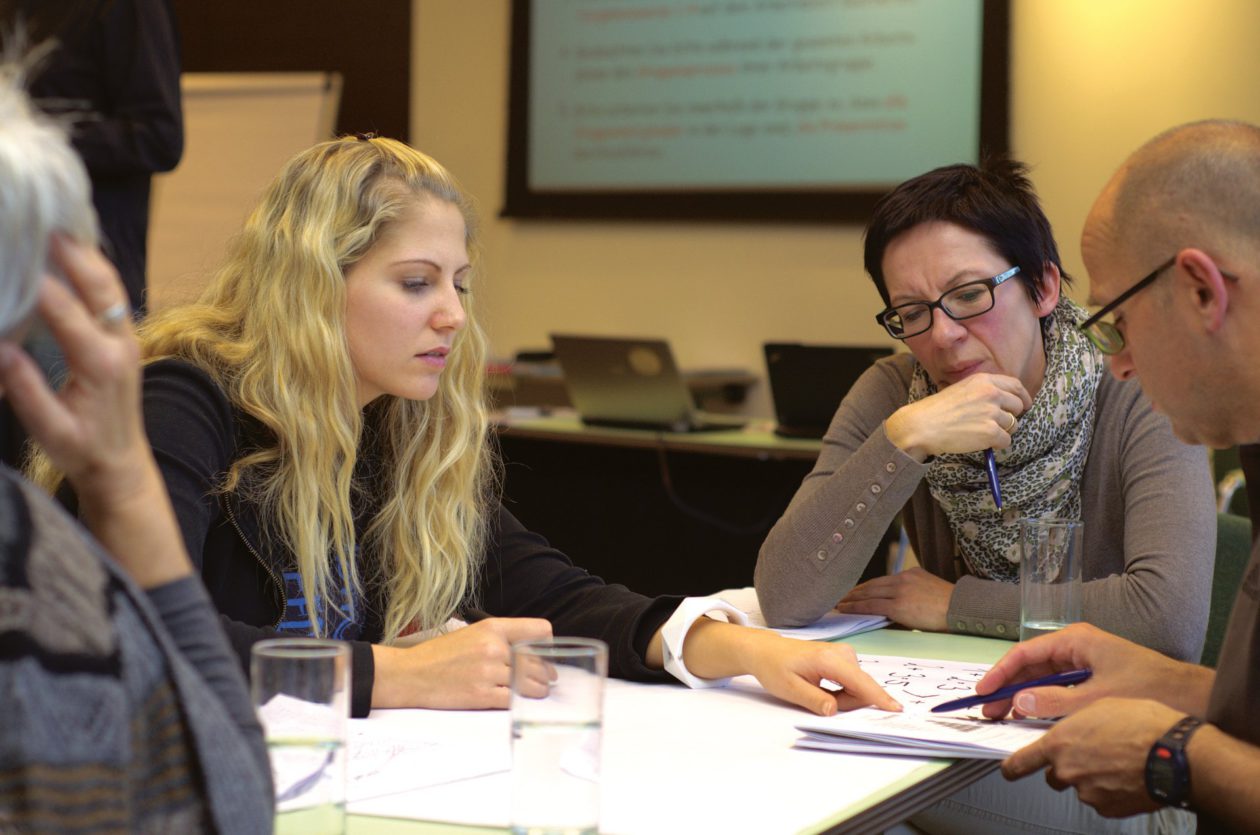 There is a strange symmetry between America’s two dominant religions when it comes to how they treat women badly. Greed’s high priests leading the cult of corporate America and evangelicals both view women as second class citizens.

In evangelical circles “complementarian” patriarchal principles are fundamental to the far right faith of American fundamentalists. This belief asserts that while women and men are of value, God has assigned them specific gender “roles.” Specifically, it promotes male leadership and men’s authority over women, while encouraging women’s submission. This role of submission is called ‘Biblical womanhood’ but is nothing more than a reworked ploy by men to retain their positions of power in church and home.

In corporate circles men also dictate. They “let” women participate in their business world but only on male-centric work-first-family-second terms. For instance women are “encouraged” (forced by social pressure) to put their jobs first irrespective of their desire for families or the reality of their fertility clocks. Sure, says corporate America have a child but only after you dedicate your best years to us. This too is a form of “Biblical Womanhood” only this time the “Bible” is the corporate command to succeed on terms that deny a more balanced life.

As my progressive liberal-leaning daughter, Jessica, who is the CEO of a green-energy investment company in New York City, put it in an email to me while I was working on a book about this subject: “Businesses were established by men. They pretended they had no families. Families and women stayed home. When women joined the workforce, the deal was we pretended we didn’t have a family either and played by men’s rules. Then came Covid, and business meetings were on Zoom. Everyone was working from home. Family life was out in the open. Babies ran through online meetings. Toilets flushed in the background. Not only were families suddenly visible, people seemed to be getting used to the fact they didn’t have to hide them.”

Lawyer, judge and Republican political activist Christie L. McEvoy-Derrico would seem to agree with my daughter. Derrico describes women like her who feel pressured to keep family life hidden in order “to be taken seriously at work.” In an email to me she wrote, “This issue was brought to my attention at a ‘Women in Innovation’ event held at the Rye, NY, art center several years ago. During a panel discussion featuring several prominent women leaders, the point was made that, as women, we need to ‘stop lying about where you are.’ I was interested to learn that other women also sometimes feel they need to lie when our location relates to family and children. Whether it’s a doctor’s appointment or maybe a school event, when I’m on a professional call I find myself not wanting to admit where I am. For instance, I say I’m at the office, not doing a school pickup. I wouldn’t say that I’ve completely stopped doing this but these days, after Covid, I’m much more forthright about my actual life and priorities.”

Michelle Obama has been refreshingly candid about some of the collateral damage spawned by the male-dominated career cult. She uses her struggle to become a mother as a cautionary tale. The Obamas had waited to have kids in order to enable Michelle’s career path. They were only able to have their daughters through IVF. In a clip shared on Good Morning America (November 9, 2018), Michelle Obama revealed that before resorting to IVF she suffered a miscarriage, which left her feeling “lost and alone. . . . I felt like I failed, because I didn’t know how common miscarriages were because we don’t talk about them.” She added, “So that’s one of the reasons why I think it’s important to talk to young mothers about the fact that miscarriages happen, and the biological clock is real.”

So here is something my Republican friend, my progressive daughter and the former First Lady agree on: It’s time to rethink simplistic formulas like the “lean-in” idea and talk about the fact that the fundamentalist cooperate business leaders perpetuate a system that’s as anti-woman as the fundamentalist evangelicals do. They just dress it up as “opportunity.”

The unspoken agreement is that women who want families have to ignore their bodies and put work first until for many it is too late. They get almost no family leave so day care or nannies are the only choice. Their male partners get no paternity leave or it is very short or they don’t take it fearing they won’t been seen as serious enough about work.

Is playing this corporate profit-earning and status-seeking game worth it? Is it any more respectful of families and parents and especially of women than telling women they must be “submitting” to an evangelical patriarchal husband?

Darwinian philosopher and rationalist Helena Cronin from the London School of Economics thinks none of this job first/life second cult of business adds up. On the BBC Radio 4 program Thought Cages (November 22, 2018), in an episode titled “For Greater Diversity, Be Less Fair,” host Rory Sutherland interviewed Cronin, who took the opportunity to poke a stick into the eye of today’s corporate received “wisdom” first designed by men and then all-too-often copied by women, willingly or unwillingly as they entered the workforce.

Cronin argues against our obsession with trying to measure gender diversity only by “rational metrics” (capitalist “success stories”) and claims that “this narrow definition of equality has made society less equitable.” It did this, Cronin says, because such metrics are predicated on the idea that no needs are more basic and important to our happiness than career status.

Cronin points out that when media interviewers ask why more women don’t want to sit on this or that corporate board, or don’t “fight hard enough” for those seats many of which are in the very companies destroying the ability of our planet to sustain life. What the media asks less often are questions many of us are asking reflecting another set of priorities: Does anyone really believe that shareholders are the only constituency that matters, not customers, not employees, not the community, or the Planet Earth—not even our families lives and our children’s well-being?

Neither evangelical “complementarianism” nor the work-first corporate world offer women social practices, values, and institutions that give them support. Nor are they offered equity.

We need to reject both evangelical and American corporate rules in favor of women’s rights. In a sane world taking time off work or school to parent young children should be the norm for every parent. When anyone leaves work to care for young children and then returns to work, there should be no social barriers (let alone stigma) inhibiting careers. There should be strictly enforced anti-discrimination laws protecting parents returning to work.

Government-funded childcare for preschool-age children should be be top-notch, child-centered, involve parents day-to-day, and be rooted in the hands-on experiences of nature, creative play, conversational skills, social skills, and making art and music (no screens!)—no matter the parent’s zip code. Our Social Security system should be revised to recognize stay-at-home parenting for very young kids as a national priority deserving of full benefits at retirement.

For those of us who have had a certain amount of privilege, we need recognize it comes with responsibility. We need to recruit more men into the conversation about the needs of families and women and not always leave that responsibility to women.

Women are understandably tired! It is time for us males and those in the nonbinary community too to show up women in their fight for equality and respect against both corporate fundamentalists in the Cult of Greed, and their evangelical religious counterparts.

Frank Schaeffer is a New York Times bestselling author of more than a dozen fiction and nonfiction books, including Crazy for God and Keeping Faith: A Father Son Story about Love and the United States Marine Corps. Frank’s three semi-biographical novels about growing up in a fundamentalist mission, Portofino, Zermatt and Saving Grandma, have a worldwide following and have been translated into nine languages.

In his new book, Fall in Love, Have Children, Stay Put, Save the Planet, Be Happy, Frank offers a passionate political, social, and lifestyle “blueprint” for changes that millions of us know are needed to rebalance our work lives with thriving relationships. 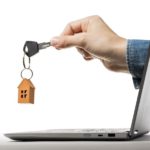 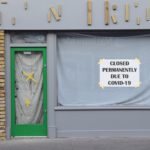