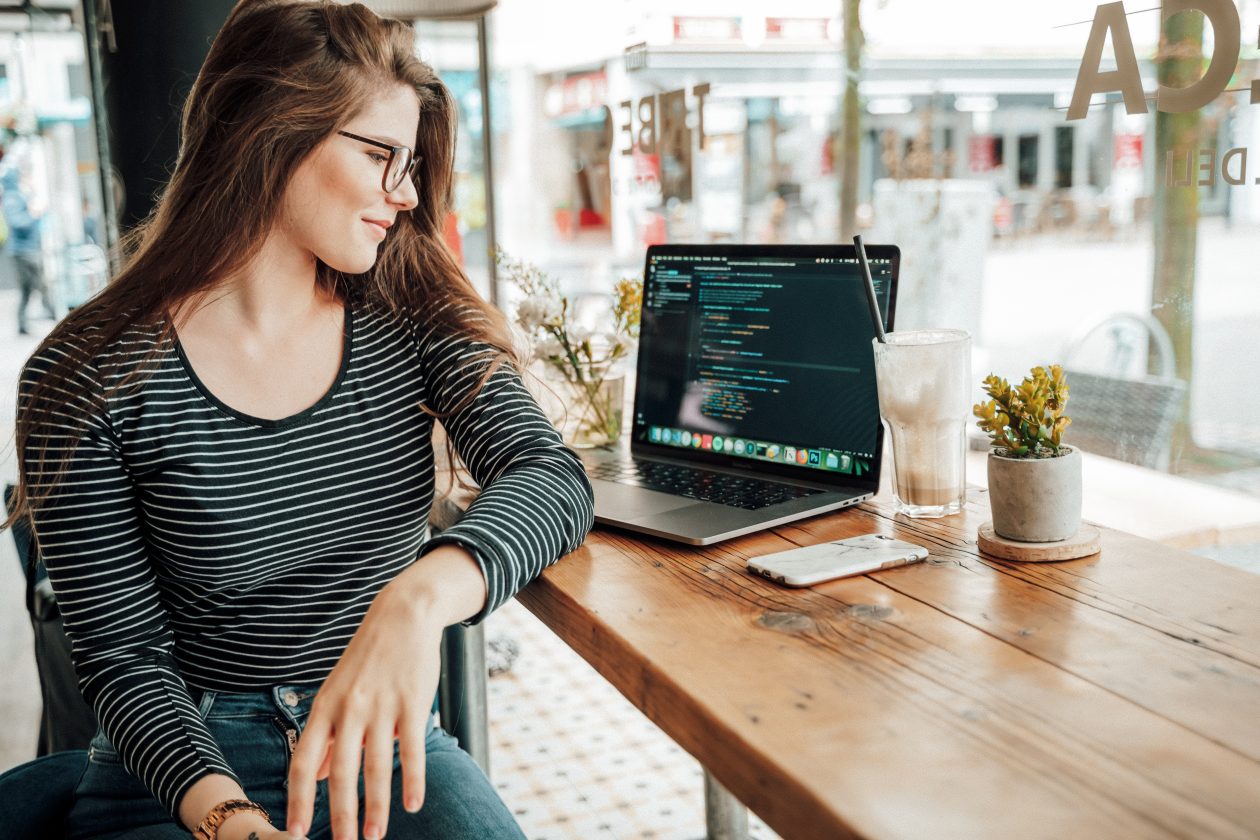 The tech world suffers from a great lack of gender diversity. It’s a fact. Google reports that only 17% of its workforce is female and Facebook rates even worse at 15%. Engineering and most major fields of science also suffer from this disparity despite the efforts of colleges and companies to recruit more women to join their ranks.

So, what is causing this disparity in gender representation in the Programming field? Nearly all other fields of work in the United States demonstrate less inequality than the programming field. The only industries that are worse are fields like construction.

Table of Contents show
What Does the Research Say?
It’s Not Just College or Work
What to Do to Remedy The Disparity?

What Does the Research Say?

The Bureau of Labor Statistics is projecting that computer science and computer research jobs will grow by as much as 19% by 2026. Currently, statistics show that only 18% of computer science Bachelor’s degrees are earned by women in the United States.

Studies indicate that some of the reason for this disparity is related to life-work balance. The tech field has struggled with life-work balance since its true inception in the 1960’s. For many women, the tech field doesn’t seem to allow enough paid time off to attend to children or to meet family demands.

During the 80’s, computer science courses show a peak of female interest when the gender split was 37% women to 63% men. The numbers have declined again in more recent years and that number hovers around 18%.

It’s Not Just College or Work

Research indicates that a large factor which discouraged women from entering the tech field in its early years was male-bias in hiring and the workplace in general, but also, something that no one had noticed until recently: marketing of personal computers. Personal computers were marketed almost exclusively to men for many of the early years that they were around and women were made to feel as if the computer and therefore the work that could be done on it weren’t for them.

The continuing dearth of female employees at tech companies and in programming is also a bit boggling considering that research indicates that programmers and other computer science jobs show the least wage gap with women earning about 94% of what men earn. This, combined with the amazing benefits offered by tech companies and the changes to policies related to maternity leave and life-work balance that used to concern female employees should mean that women would be flocking to programmer jobs.

A study done by the University of Colorado showed that the women in the study were not exposed to computer sciences or other STEM topics in secondary school. The study also revealed that many women felt that computer science jobs and programming were only for “nerds” or that the job would cause them to be less socially acceptable.

What to Do to Remedy The Disparity?

The best way to create female interest in the tech field is to address female concerns. Schools and mentors should encourage STEM coursework for women. There is research being done to address the existing group of female students who were not prepared for computer science courses to help them to get involved without feeling overwhelmed. Many companies are also redefining the image they are presenting of what tech jobs and programming are like to make them more attractive to women who have previously been turned off by the presentation of the industry as a whole. Hopefully this increased attention will result in more gender parity in the Programming Field and an influx of female presence in the tech industry as a whole. 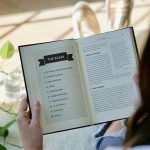 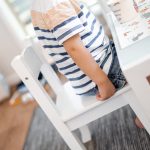