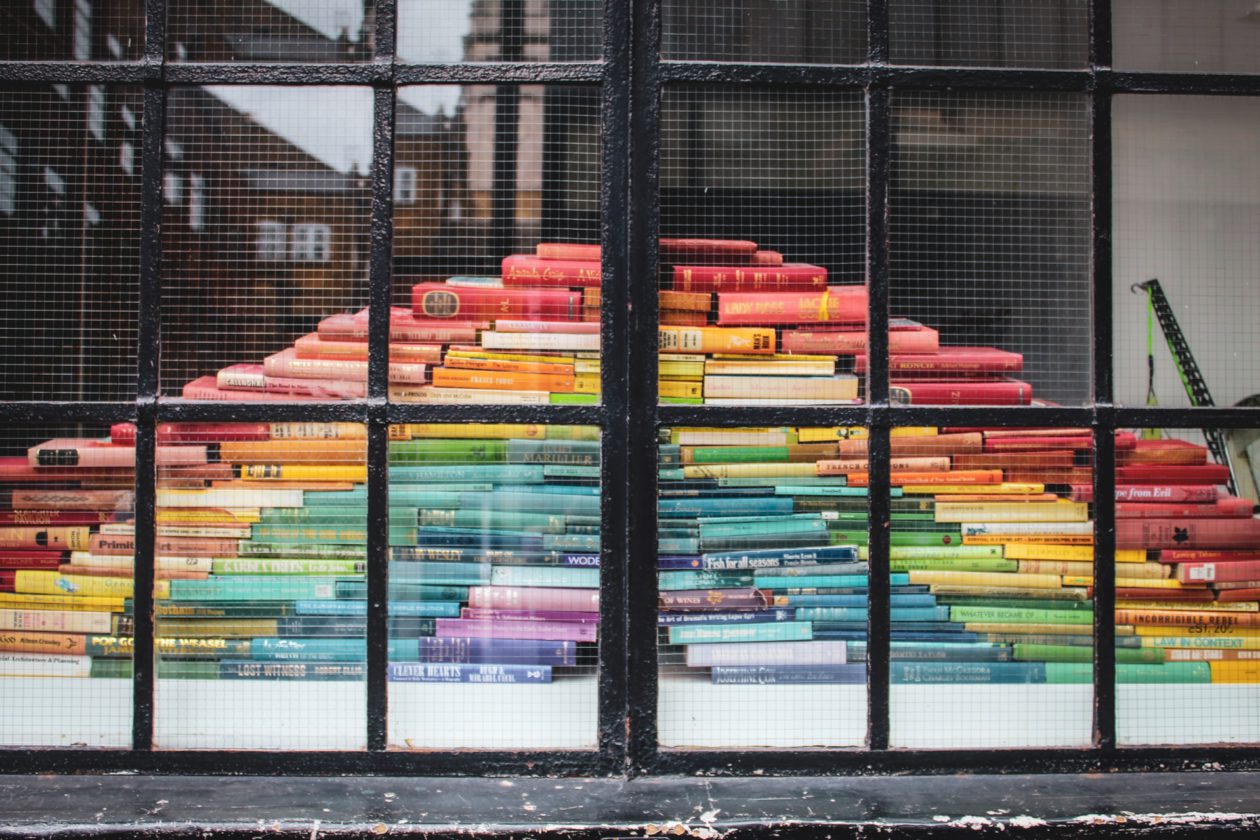 Prior to the Stonewall Riots in 1969, LGBTQIA+ individuals had generally not broadcast their sexual orientation or identity and have historically had their representation erased from literature. It, therefore, comes as no surprise that research from charity, Just Like Us, found that young queer individuals are twice as likely to experience severe mental health issues. New and enlightening research from the nation’s leading biography-writing service, StoryTerrace, unveiled the sad reality that over a third (31%) of Brits from LGBTQIA+ communities have often felt lonely because they didn’t hear about people who were going through similar things to themselves.

The study underlines the importance of documenting and sharing people’s lived experiences to foster greater connectedness to one’s identity and embrace the diversity amongst our communities. In fact, StoryTerrace’s research found that 44% of British queer people say that they feel sharing their experiences with other people within the community would help others feel more accepted and understood.

Representation of LGBTQIA+ people has been moving in the right direction in the past few years, with a report from GLAAD finding that across broadcast, cable, and streaming TV networks, the percentage of regular LGBTQIA+ characters rose from 6.4% in 2018 to 11.9% in 2022. However, the report also found that this representation was concentrated from only a handful of networks and creatives prioritising telling these stories, meaning that many of these representations are coming from the same people and places. This, combined with StoryTerrace’s research, implies that although progress has been made, there is still a long way to go towards achieving parity in this area.

In light of this, StoryTerrace is proud to highlight the stories from icons in the LGBTQIA+ community that you may not be familiar with – but should be:

1.      Jayne County
Jane was the first openly trans singer in rock’n’roll. She took part in the Stonewall uprising and influenced artists like David Bowie, The Ramones, and Patti Smith. Her memoir, Man Enough to be a Woman, has inspired countless people to be their most authentic selves.

1.      Billy Jean King
With 39 Grand Slam titles to her name, including a record 20 titles at Wimbledon, Billy Jean King is one of the greatest tennis players of all time. She has championed multiple foundations for women within sport and been an advocate for equality for people of all races, genders, and sexual orientations.

1.      Audre Lord
Internationally recognised activist and artist, Audre Lorde’s published poems and activism speak to the importance of liberation among oppressed people across gender, sexual orientation, race, class, and ability. As an intersectional feminist, Audre Lorde’s work highlights that our differences are not what divides us, but our inability to accept those differences.

1.      Megan Rapinoe
Megan Rapinoe is an American football player, World Cup and Olympic champion. She was one of the first pro players to publicly come out as a lesbian and has been a very visible activist for LGBT rights and gender equality. She uses her platform for good and demonstrates her intersectional ally-ship, kneeling for the national anthem as well as practising her advocacy on social media.

1.      Pierre Seel
Pierre Seel is a Holocaust survivor and the only French person to testify openly about being imprisoned by the Nazis for being gay. He was forced to hide his sexual orientation, his past and the reason for his deportation for 44 years, before putting his name to an anonymous testimony in 1982. He then published his memoir, I, Pierre Seel, Deported Homosexual, in 1994, which has been instrumental in many people’s personal journey of coming out and acceptance.

1.      Pete Shelley
Pete Shelley was the lead singer in Buzzcocks, one of the UK’s most influential punk bands. With punk being thought of as ‘macho schene’ Pete didn’t shy away from or hide his bisexuality and spoke about it openly in the mainstream press. He said he ‘wrote lyrics that were ambisexual, that do not exclude anyone,’ when he was asked about who they might exclude, he said “the only people they exclude are people that don’t know anything about love.’

Rutger Bruining, CEO of StoryTerrace, discusses the benefits of sharing real stories from within the LGBTQIA+ community for future generations:

“LGBTQIA+ representation has a long history of being completely erased from the history books. This erasure and underrepresentation can cause many to feel disconnected from their own history, and experience feelings of loneliness, isolation, and exclusion. Sadly, in most cases, it has been found that personal diaries are all we have in terms of proof that queer identities existed in history.”

“When more LGBTQIA+ accounts are documented and shared, this renders visibility that contributes to society’s acceptance of people from all sexual orientations and identities. Therefore, it’s crucial to document these stories now, to show people in the future that there are people like them and that their stories matter.”

“One of the key benefits of writing a biography is how it brings people closer to their family, their history, and a better understanding of who they really are. If future generations can see similarities to themselves in past generations, it can encourage a greater sense of belonging, self-worth, and pride. For us, it is not just about documenting one’s story, it is about cementing your identity by connecting you with your past.” 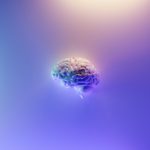 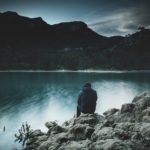