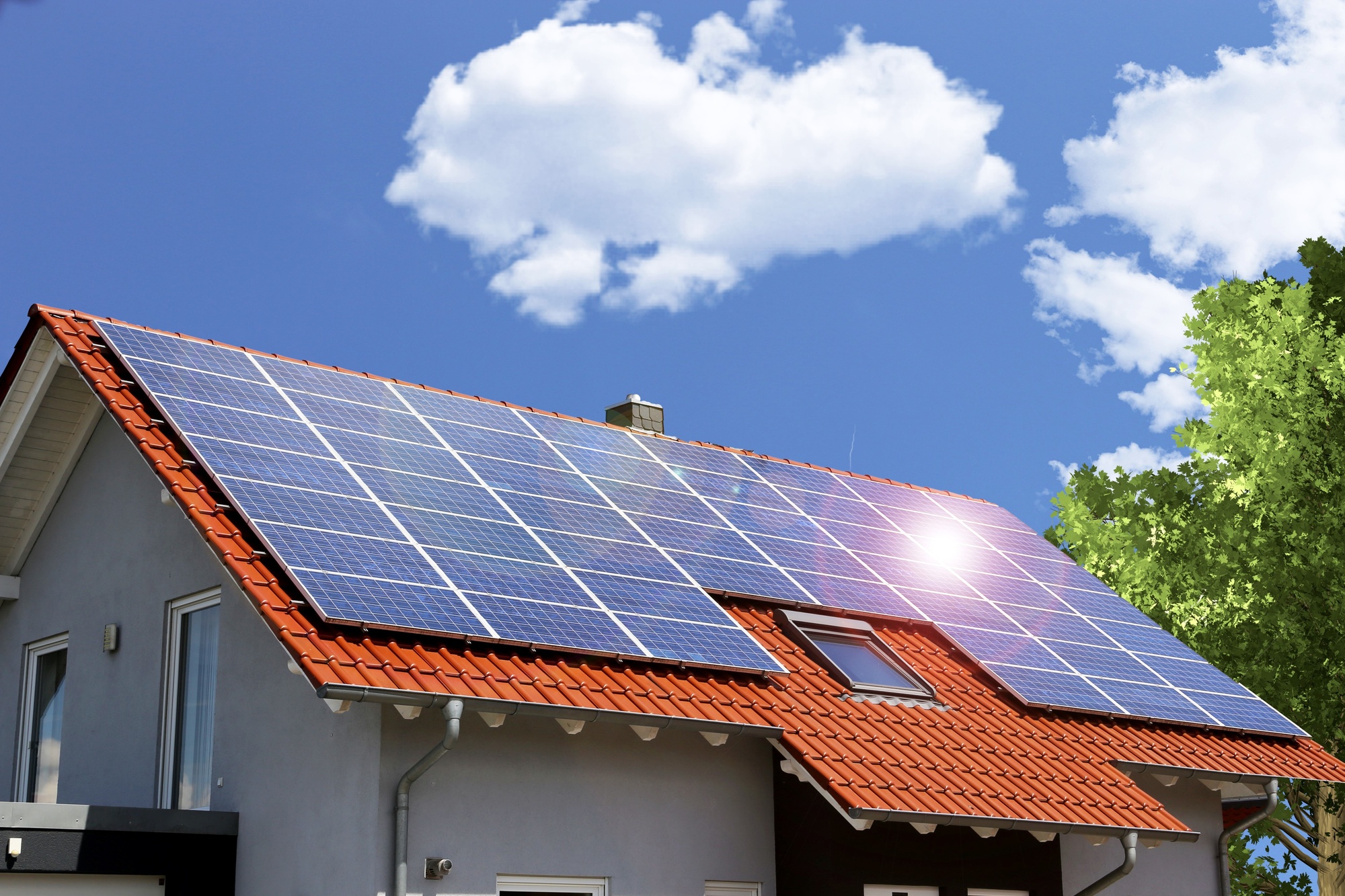 Did you know that there are over 1.47 million solar panels in operation in the continental United States alone? That’s roughly equivalent to the current population of Philadelphia, Pennsylvania!

As the fastest-growing energy source, solar is projected to supply one-quarter of Earth’s total energy demand by 2050!

Table of Contents show
1. It Is Earth’s Most Abundant Energy Source
2. It Increases the Value of Your Home
3. It Is Cheaper Than Fossil Fuels
4. It Last a Very Long Time
5. China Is the Leader in Solar Energy Use Worldwide
6. California Is the Leader in Solar Energy Use in The USA
7. It Lowers Your Energy Bill and Provides Huge Savings
8. It Is the Fastest Growing Energy Source
9. To Power the Entire World, We Would Need 51.4 Billion Solar Panels
The Facts About Solar Energy and How It Is Changing the World

1. It Is Earth’s Most Abundant Energy Source

Our first solar energy fact is a crazy one. Enough energy from the sun hits the Earth every hour to meet the entire world’s energy demand for a year.

That’s more than all of the known and unknown fossil fuel reserves in the world combined!

2. It Increases the Value of Your Home

According to the Lawrence Berkeley National Laboratory, solar panels increase the value of a home by $14,000 on average. This translates to a 3% or 4% higher selling price than homes without solar panels.

Research your area’s top solar company for a more in-depth analysis of how solar energy can increase the value of your home!

3. It Is Cheaper Than Fossil Fuels

Another fact about solar energy is that since 1977, the cost of solar panels has dropped by 99%. Today, solar panels can cost as little as 4.3 cents per kWh, which is just above the cost of natural gas.

They may be similar in price, but certainly not in proficiency at caring for the environment.

The cost of panels also decreases throughout the southern US, making solar the cheapest energy source for much for the country!

4. It Last a Very Long Time

The science behind solar panels has made them invulnerable to weather, allowing them to last a while. They usually even come with a 25-year warranty, which is a testament to their durability!

Solar power plants themselves can also last for over 40 years. Their lifespan is prolonged by the physical and financial ease of replacing old panels with new, more efficient ones.

5. China Is the Leader in Solar Energy Use Worldwide

It’s true! China installed more solar panels in the first six months of 2017 than the US was projected to install all year.

That’s 50 GW of energy for the entire year, which would be enough to power 8.2 million homes in the US!

6. California Is the Leader in Solar Energy Use in The USA

California often teaches the rest of the US how to be eco-friendly through the development of green products and practices. Solar energy is no different.

By the end of 2016, 19.7 GW of solar was installed in California. This brought the state’s solar energy usage to 14% of the state’s total electricity!

7. It Lowers Your Energy Bill and Provides Huge Savings

Did you know that installing solar panels can save you between $15,000 and $50,000 over 25 years in Texas? Along with a longer warranty, repairs are cheaper for solar panels than any other energy source.

Plus, unlike solar power, the limited supply of fossil fuels is constantly driving up the cost of nonrenewable energy.

8. It Is the Fastest Growing Energy Source

In 2016, solar energy consisted of 39% of all new electricity production.

Not only is it the quickest energy source to build and repair, but it’s also the fastest-growing energy source in the world! It currently produces 2% of the world’s energy, and that number is increasing!

9. To Power the Entire World, We Would Need 51.4 Billion Solar Panels

It would take approximately 51.4 billion 350W solar panels to meet the entire world’s energy demands. This many panels would take up 115,625 square miles of space.

To put this into perspective, a solar power plant of this size would require about the same amount of space as the US state of New Mexico.

So, just under 3.5% of the land in the United States would provide enough space to power the entire world with solar energy!

As you can see, the facts about solar energy make it the most revolutionary new source of power for not only you but for the whole world.

Are you ready to make the switch? Contact your local solar energy supplier today.

For other informative articles about how you can make a positive change, check out the progress column of our homepage! 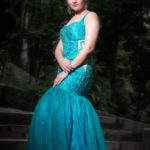 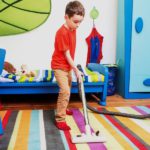