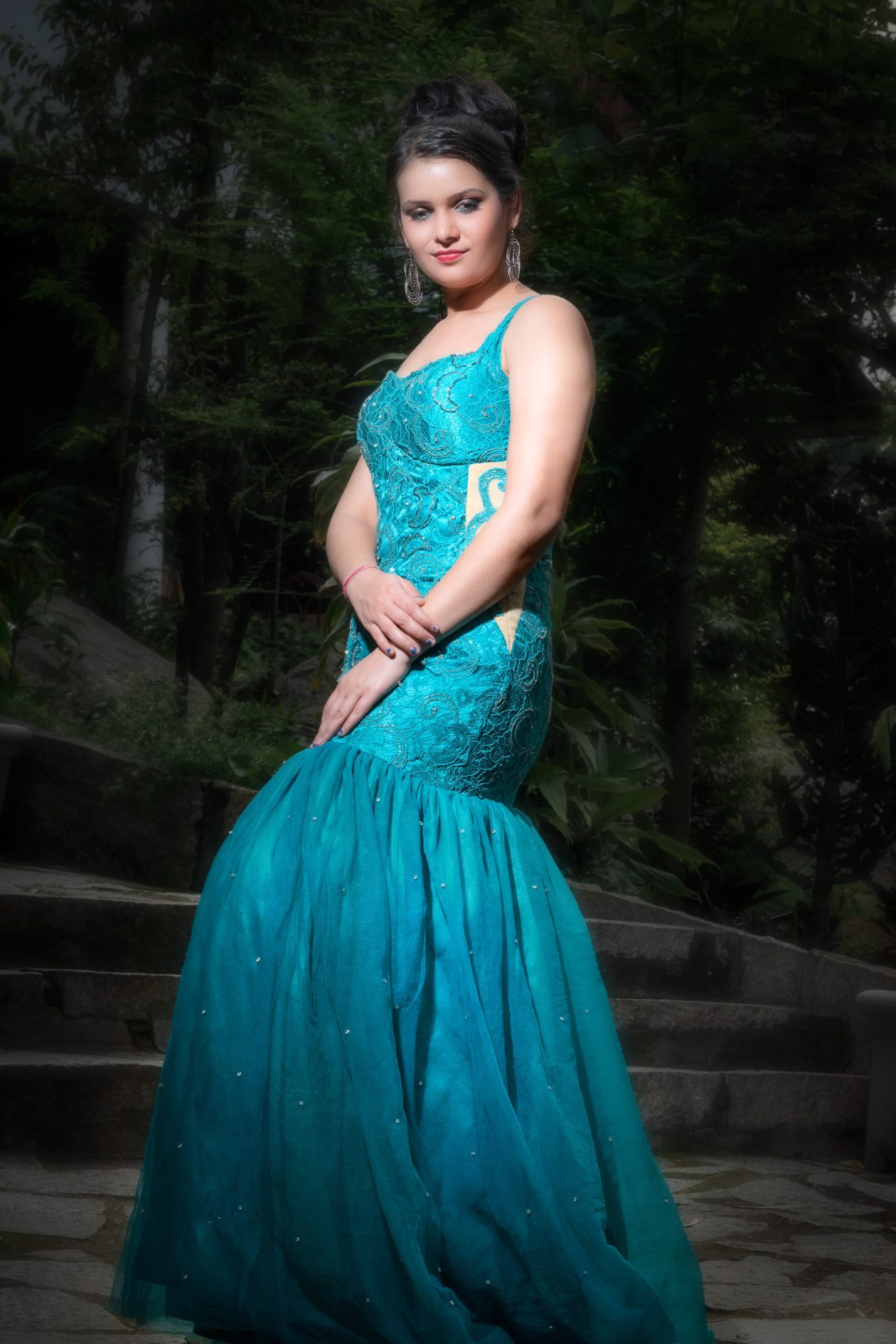 The latest trends in fashion show the return of slip and baby doll dresses that were all the rage in the 1990s. Both Millennials and members of Gen Z are bringing back these feminine looks and adding their unique twist to them. Whether they are romantic satin and lace, have a gothic punch, or a throwback to the grunge era, these looks are everywhere.

Flappers were the first to take on the style, pairing it with shorter hair and a boxy shape that eliminated curves. Fringe on these dresses was all the rage, and the styling was over-the-top, especially considering this was the post-war era. Fashion in the early part of the century had been utilitarian, from necessity– uniforms, overalls, menswear, and cotton were all staples.

After the war, the United States became more prosperous, and fashion reflected these changes. Glittery gold and silver fabrics, fringe-covered, and the spaghetti strap were critical in defining the 20s style.

The spaghetti strap would remain en vogue throughout the 1903s and 40s. It became a symbol of sexiness and femininity, making its way into wedding and formal wear. Fashion moments by ingenues, like Marilyn Monroe, perfected the look with polish. They defined the glamorous “Hollywood” style of the day.

The spaghetti strap dress was prominent in the 1990s, with such actresses as Jennifer Aniston and Alicia Silverstone creating icon moments in film and television. The waif-like appearance of model Kate Moss became the ideal body shape for wearing these trends.

Spaghetti straps found their way into everyday wear as well. Tanks and camisoles featuring the straps are perfect for layering under everything from sweaters to business suits. Easily paired with cargo pants, a skirt, or shorts, these became one of the must-have items in every closet.

As trends return, the spaghetti strap is making a comeback! The modern spaghetti strap dress can be casual or sophisticated, all based on styling and accessories. It is showing up in mini-dresses, maxi-dresses, and everything in between.

Celebrities such as Selena Gomez and Rihanna are bringing style and flair to the iconic, vintage look. Kourtney Kardashian, for example, paired a sequin spaghetti strap lingerie-inspired dress with a strappy heel making the look feel more modern. Not long after, her sister Kim graced the red carpet with a full-length, curve-hugging gown featuring spaghetti straps.

Styling is essential for spaghetti strap dresses. They can be timeless and classy or can give off a unique funky vibe, just based on the accessories that you chose to wear. That makes them versatile and something that can be incorporated into any wardrobe. Whether it’s to create comfortable layers or show off a fantastic accessory, this trend is guaranteed to keep appearing! They are a must-have to complete any closet and have proven to be timeless again and again. 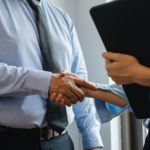 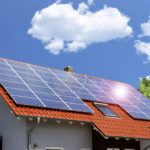