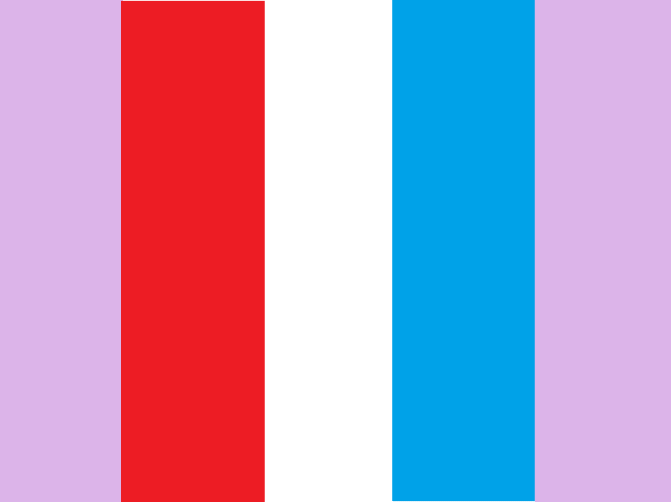 There is a common misconception that your sexual orientation can be easily deducted from the way that you present yourself on the outside. Therefore, the lack of diverse representation can contribute to the old idea of putting people into boxes.

Why does society believe that heterosexual people have to conform to gender roles and gender stereotypes in order to “look straight”? Why is society opposed to the belief that straight men can wear makeup, have long hair, shave, wear bright colors? Why do they believe that it somehow takes away from their attraction to women? And why are they opposed to the belief that straight women can be muscular, not wear makeup, have short hair and be strong? The answer is simple. Sexism.

The outdated view of heterosexuality that is prevalent in our society thrives on the classic traditional (with a bit of power imbalance) dynamic of hyper masculine dominant aggressive male- hyper feminine submissive smaller female. This pattern has become so normalized, that society has come to question the validity of others who go out of it.

These questions stem from the fact that society is not very educated on the topic of Revolianism and the revolian identity.

Revolianism is a concept which supports the idea that just because somebody is cis and heterosexual, they should not feel pressured to be conforming to gender stereotypes and gender roles in order to signal their sexual orientation. Moreover, the core belief that sexual orientation cannot be simply indicated by the way somebody looks goes hand in hand with the idea that assumptions end up creating boxes that people are involuntarily put in. People who go out of the expectation box tend to face violence both online and offline, so besides giving more media representation to revolians, we aim to fight the problems that they face due to the struggles that come with this identity.

As somebody who has been verbally harassed and yelled at on the street because as a woman, I cut my hair short and started wearing more masculine clothes (because they made me feel more comfortable and they were more baggy and nowhere as revealing as women’s clothes), I can firmly say that when you are being targeted for being different, nobody questions your sexual orientation first. Nobody cares if you are straight, if you don’t conform to gender stereotypes, you will have to “face the consequences”. And yet, I am one of the luckier ones. Point is, people could not care less if a man with elbow length hair who wore makeup was straight, if they want to judge, be hateful and aggressive, they will do it regardless.

There is also the belief that gay men must be feminine or that lesbians must be masculine- that is again a stereotype. Gay men can be very masculine, just like lesbians can be feminine. But the same way that these people have their sexuality assumed to be straight by the way they look, so do revolians have their sexuality assumed to not be straight due to their appearances.

These sexual orientation stereotypes end up create false impressions about people and keep people feeling like they need to be looking a certain way to in order to be in line with what society perceives their sexual orientation to be.

Let’s embrace the idea that times have changed! Nobody should feel imprisoned to be conforming to a stereotype in order to feel “like part of the group”. People should be allowed to look the way they feel like it best represents them.

No more preconceived notions, no more prejudice, no more assumptions and no more outdated views!

This article was submitted by Ana Badea 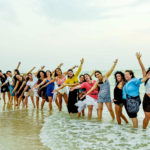 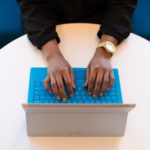