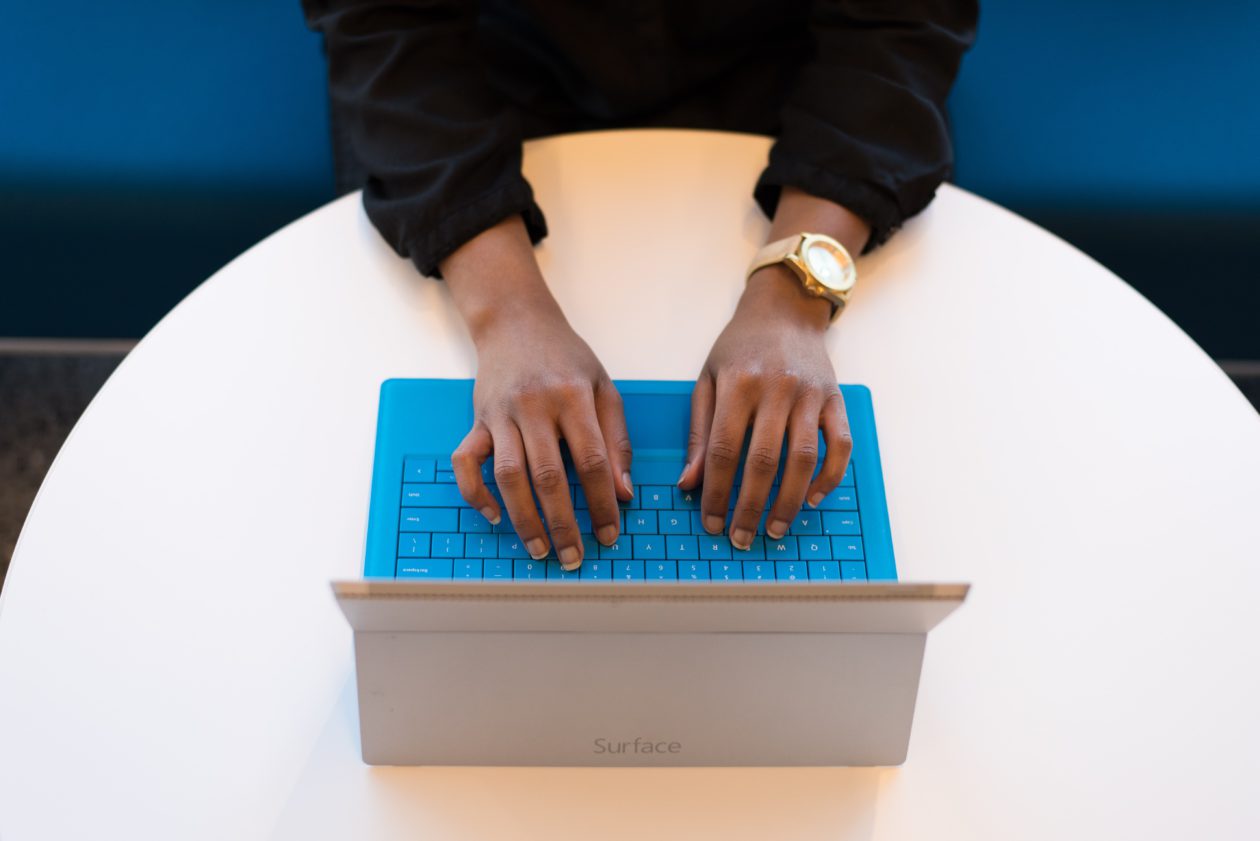 The fight for social equality is as old as the human species. Since the early days, various communities had changes in their leadership and social structure ranging from the absolute rule of men to the domination of matriarchy. As our cultural heritage evolved, the influence of women in our society shifted along the scale. Though their position is now significantly improved and fight for equality is won, at least through the legislature, both women and men equally succumb to a range of diverse stereotypes and prejudices.

There are numerous stereotypes regarding the status of women in the world of technology, engineering, mathematics, and natural sciences in general. In this article, we are going to break 5 top faulty stereotypes, and give you examples that support our claims.

Hedy Lamarr, an Austrian-American movie star and inventor, is the top example of a beautiful woman achieving way above average in the world of technology. Most movie enthusiasts know this beautiful woman by her roles in such movies as “Samson and Delilah” or “White Cargo” where she mesmerized the audience with her charisma and talent for acting, however, there was much more underneath those dreamy eyes and a captivating smile.

Her parents brought her up to be an explorer and an open-minded person. At the age of 5, she started disassembling her music box out of curiosity what causes the music to play. Her passion for engineering and technology led her to become a self-thought inventor. Her list of achievements includes the improvement of traffic light and airplane design, as well as her crown achievement frequency-hopping signal, which was used to jam radio-guided torpedoes. This patent has become the foundation for Wi-Fi and Bluetooth technology decades later.

Female programmers are a recent trend

Programming is one of the most lucrative jobs of today and most of the workforce is composed of men, however, that doesn’t mean women don’t have their place in this industry. Charles Babbage’s Analytical Engine is one of the earliest forms of computers, built in the 19th century. What most people fail to grasp is that Babbage thought of it as nothing more than a machine that would do simple calculus until a woman mixed in.

Ada Lovelace was a mathematician, daughter of the famous English poet Lord Byron, and a person of an exquisite mathematical mind. When she was introduced to the Analytical Engine, she realized that there was more to be done with it, so she sits down and wrote the first algorithm ever. Her programming allowed the machine to calculate Bernoulli numbers. For those of you who didn’t pay attention at school, Bernoulli numbers are a string of rational numbers which are common in number theory.

Microsoft, Apple, Facebook, Amazon, Zeiss…the list goes on, and when you think of what’s common for these top tech conglomerates is that all of them have a male CEO. This would be a narrow view of the situation in the industry because those top brands are just a handful among thousands of successful business entities. And if we were to speak of tech industry brands lead by female CEOs, we’re not talking just about small operations like online assignment help agencies, digital marketing services, or startups that are yet to show their face to a broader market. There are some serious companies that make billions under a woman’s guide.

Melanie Perkins is co-founder and CEO of Canva, a company that offers graphic design solutions to both amateurs and professionals alike. For six years at the head of the company, Melanie has succeeded to make Canva a billion-dollar worth business. The best part is that she’s only 30, so there’s certainly abundant time for this CEO to show her full potential at the helm.

Furthermore, magazine Forbes recently published a list of most powerful women in the tech industry. The list included IBM’s Ginni Rometty, the CEO of Oracle Safra Catz, and many other women in high places.

This one is as old as the first tool, as far as stereotypes go. Since the early society didn’t look with approval on women engaging in innovation and business, the public began to make itself believe that women just can’t handle technology. As time went by, this prejudice was overrun one innovation at the time with women proving themselves resourceful drivers, pilots, astronauts, and down to less complex pieces of tech.

Just think of how many great photographers there are in the world today. Especially nowadays when being a professional photographer means managing both hardware and software in order to make a perfect image. Recently, Wired magazine published an online piece on 23 female photographers, some of which are at the very top of their field even compared to their male colleagues. Also, there are thousands of female doctors working high-end medical tools that would puzzle most educated people regardless of their sex.

Another popular misconception is that the tech industry is reserved for men. Actually, this stereotype is so progressive that it goes in-depth on how a person engaged in the field of technology should look, what they should like, and how they most commonly behave among people outside their world. However, is it true that women are less involved in this industry than they are in some other popular markets of today?

We ran a search for most recent statistics and the numbers show a different picture than what one might expect. According to Womentech, female workers make for 40 percent of the global workforce. Sure, this means that they are not a majority, but also means that women take a sizable portion of the occupied job market. It’s also important to keep in mind that many countries in the world are culturally different than western countries, so the female workforce is not equally represented in all areas.

Still, compared to the design industry, where the female workforce makes up to 22 percent in the UK alone, it’s clear that 40 percent on a global scale is not a negligible ratio.

I’m sure there are many other stereotypes on the involvement and proficiency of women in technology, and there’s proof that dismisses each of those misconceptions. We saw through historical and modern-day examples that there is no difference in skill, ingenuity, and enthusiasm among men and women. Remember, prejudices are only as strong as our lack of will to put them under test and that’s what this piece was all about.

Michael Gorman is a highly skilled freelance writer and proofreader from the UK who currently works at online writing service providing college assignment help in Perth. Throughout his career, Michael worked for some of the essay writing service where he was providing essay writing help to students engaged in various fields of study. Being interested in everyday development, he writes various blog posts and discovers new aspects of human existence every day. 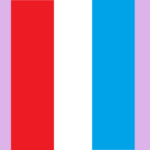 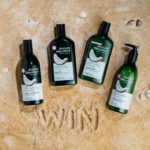