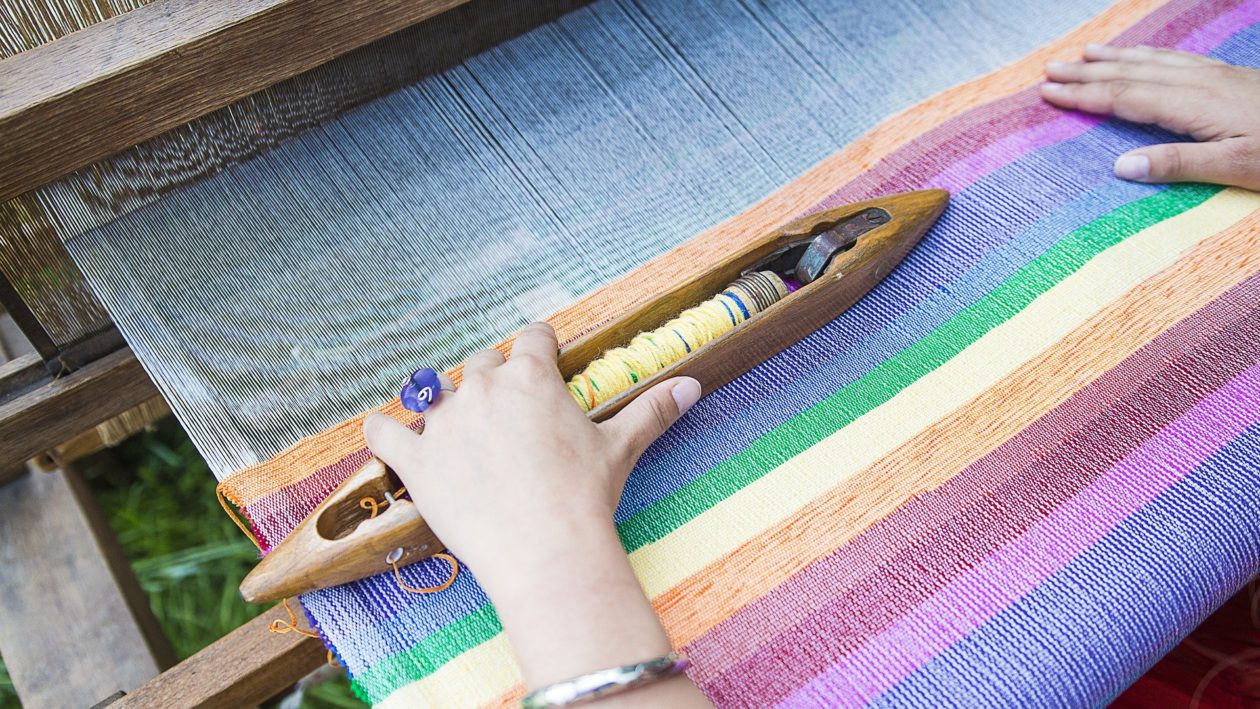 Veganism is growing massively around the world with many people choosing a healthier lifestyle and an animal product-free diet. There are many skeptical of this change in lifestyle believing you cannot sustain yourself only by eating a vegetable diet, this has been proved not to be the case. One of the main concerns is the lack of protein that a vegan diet consists of, but vegan food has more than enough protein to provide the average person with strength and stamina.

Further testament to this is the number of professional athletes that have now become vegan, including, Venus Williams the multi grand slam tennis champion, Lewis Hamilton formula one legend, Colin Kaepernick the famous American footballer, Jermaine Defoe the England soccer striker, and countless others from the world of sport. These athletes prove it is possible to have a successful sporting career whilst following the vegan diet.

Of course, vegans do not buy animal products which also include clothes. The fashion industry is now recognizing this and is becoming more aware of the needs of consumers. To find out more about vegan fashion click the link and please continue reading.

Vegan fashion has come a long way, growing in demand each year and the garment industry has had to come up with new products with consumer demands in mind. Fashion labels are now using a range of suitable alternatives that are equally good-looking as leather and just as strong.

There are many other materials that are being used or are being trialed for use within the vegan fashion industry.

Table of Contents show
Why Did it Take so Long For Vegan Clothing to be Popular?
Big Names in Fashion Are Investing in New Vegan Lines
What Is Veganism And Why Do Many People Choose It?
The Costs of The Fashion Industry to The Environment
Conclusion

Why Did it Take so Long For Vegan Clothing to be Popular?

As with any new fashion trend, it can take time for people to catch on, vegan fashion is no different. The market for vegan apparel both for men and women is growing and more and more influential celebrities and politicians are now endorsing vegan clothing and accessories. Vegan foods were the obvious place to start for people concerned with the ethical treatment of animals but now clothing has been brought to the attention of internationally known fashion labels.

Even nonvegans are choosing vegan brand clothing to wear daily mostly due to the environmental practices that are used in the manufacturing of animal-based clothing. The industrial waste produced by using animal products is staggering, polluting oceans, rivers, and the air. Vegan-based clothing uses much cleaner and environmentally friendly practices and often recycled materials.

Big Names in Fashion Are Investing in New Vegan Lines

With the trend growing for vegan fashion products many designer labels are expanding their ranges to include ethical products. The vegan clothing market in 2019 was estimated to be worth $400 billion, big money for an industry even as big as fashion. With fashion shows largely on hold due to the Covid-19 pandemic across the world, designers are now promoting their new lines all over the internet and through magazines.

Popular traditional outlets are also beginning to stock their stores with vegan-friendly fashionable clothing lines. Any vegan product will be labeled as such but if you have any doubt look up online or ask the retailer for advice. It is a market that will continue to grow from strength to strength as the consumer becomes more aware of the range of products that are available to purchase.

What Is Veganism And Why Do Many People Choose It?

Most people know what being a vegan entails but for those still unsure about veganism it is fairly simple. The consumption of animal products is a definite no for vegans, a vegetable and fruit-based diet is the only way to go. With so many meat substitutes available in every fast-food restaurant, diners, grocery stores, and high-end restaurants available the choice now for vegans is bigger than ever before.

Of course, the use of animal products is also not allowed if you choose to adopt a vegan lifestyle. Clothing has often been throughout history an animal-based item, fur coats, leather shoes, and belts amongst many other items are now being replaced with natural vegan options. It can seem like a big lifestyle change but it can be a healthy and rewarding change to make.

The Costs of The Fashion Industry to The Environment

One of the reasons people choose vegan fashion is the environmental impact the regular fashion industry emits. Second, only to petroleum companies, the fashion and garment industry is the biggest polluter of the earth. The runoff from factories that often contain harmful chemicals such as mercury, lead, and arsenic can be devastating to ecosystems including the rivers that people depend on and eventually the oceans. (rivers account for over 80% of all the seas and oceans pollution, much of it from garment factories).

Many countries have strict regulations concerning the industrial waste that can be discharged from their factories, unfortunately, many companies especially in Asia do not follow regulations. The supervision of local laws is not always adhered to, this is also true in many developed countries where profit is put first over the environmental concerns. Vegan fashion requires much less industrial waste due to the use of non-synthetic materials that are used, also many of the natural materials used are recyclable.

The vegan fashion industry is booming as more and more people become aware of the costs the animal industry takes not just on animal welfare but on the environment also. With new ranges being released by large-scale retailers and big-name fashion designers and with this growth in popularity the price of garments also is falling. By using environmentally friendly products like pineapple and fungus which are sourced often from developing countries, buying vegan helps support poor rural communities.

Vegan fashion is not just vegans and it is genuinely an exciting way to buy clothes and remain ethical. Whatever the reasons for choosing vegan-friendly clothing you can be safe in the knowledge that one less animal has to suffer so you can look good. With the vegan fashion industry expected to grow by 10% in 2021 with predictions forecast of a $500 billion revenue, now could be the time to take notice. 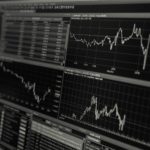 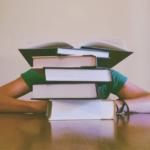