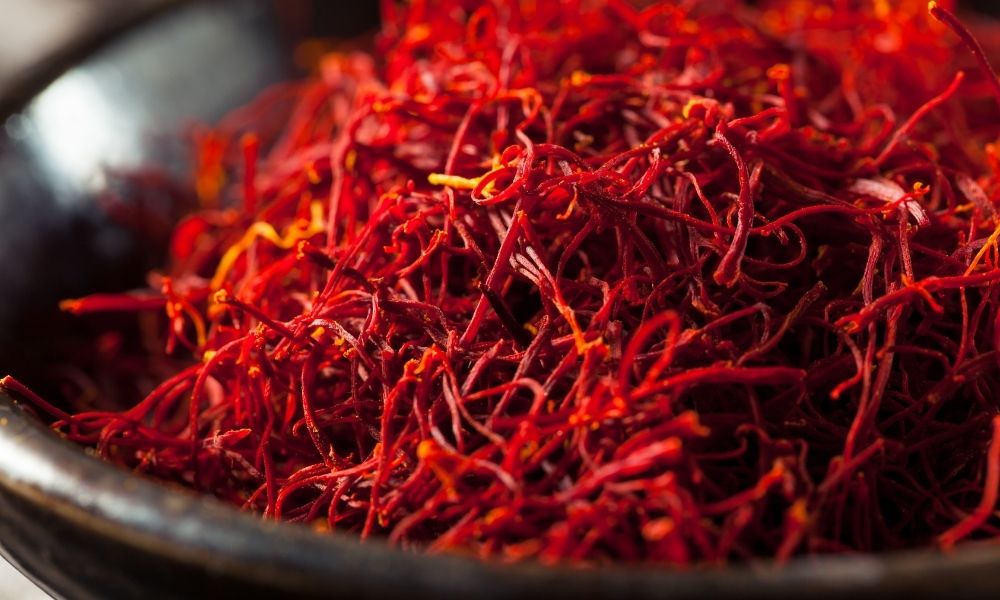 If your meals lack excitement, add some new flavor—or flavors! There’s a world of tastes out there, and if you limit yourself to what’s on your spice rack or in the vegetable crisper, you’re missing out. Here are some uncommon cooking ingredients to try out the next time you prepare breakfast, lunch, or dinner. Pick one, look up a recipe, and mix up your melas while pleasing your palate.

Celeriac is related to celery. However, unlike the long, tall, and green veggie you’re probably used to, the edible part of celeriac is a roundish and knobby structure that resembles a tuber and grows partially out of the ground. Chefs describe celeriac as tasting somewhat like celery, but with a slight nuttiness. By itself, celeriac can be roasted, boiled, mashed, or eaten raw. Grate it into salads, or add other ingredients to create a remoulade, soup, or other dishes. Low in fat and calories, celeriac is rich with fiber and several vitamins and minerals. Truly, it’s an all-around useful vegetable that gets overlooked for its homeliness. But ugly fruits need, and give, the most love sometimes!

Saffron may be hard to track down at most non-Indian supermarkets, but the flavor is unforgettable. Made of threads plucked from crocus flowers, it’s soaked in hot water before being used to cook. Genuine saffron has a flowery, earthy taste, and there are many recipes from around the globe that use it. It’s a common flavoring for rice, pasta, and multiple main courses and side dishes as well. Mostly made of carbohydrates, saffron has a certain level of potassium and magnesium as well.

Scientifically named Momordica charantia, bitter melon originates from India but can be found growing in Asia and the Caribbean as well. As the name promises, it’s indeed bitter, and that’s about as descriptive as one can be about its inimitable flavor. However, it can be soaked in cold water then drained to blunt the bitterness. It turns up in many Indian and Chinese dishes and can add tang to your stir fry. Once you get used to the taste, it’s low calorie and has an abundance of vitamin A and C.

As the name testifies, lemongrass has a lemony, citrusy flavor and scent. Lemongrass has been used across Asia for folk medicines as well as other applications. Among these uncommon cooking ingredients to try out, it’s best used to add flavor. You’ll find lemongrass useful when making Asian- based dishes like soups, stir fries, curries, and various sauces. It also adds a pleasant flavor to many teas. 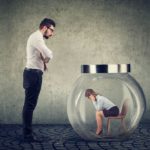 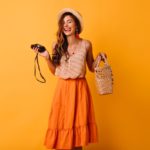