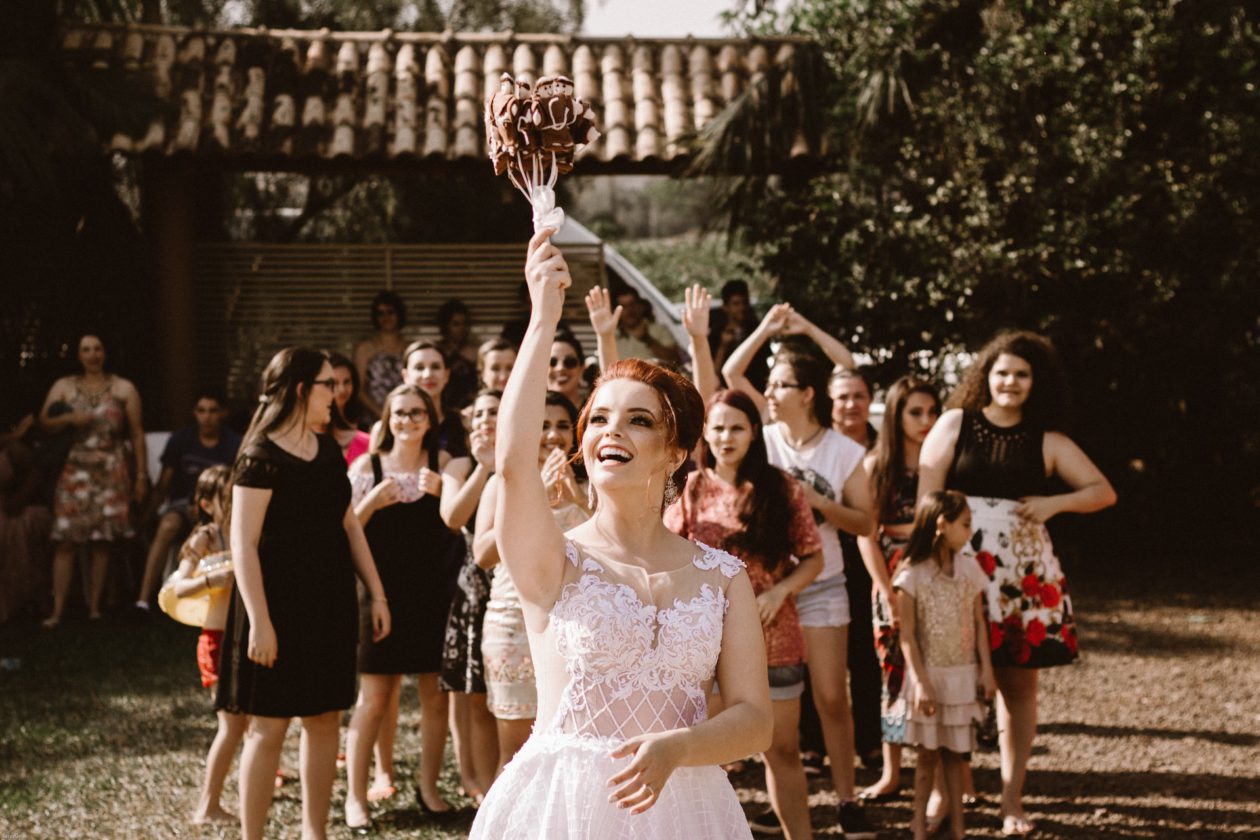 Though these wedding traditions aren’t necessarily ‘bad’ but it’s important to know where these traditions come from so that you can choose what you would like to include in your wedding.

Knocking on the Door

Where you ask the family of the bride for permission to marry. This tradition can be traced back to Ghana called the kookoo ko

Consists of pouring alcohol or even holy water on the ground to honor family members who have passed on and elders in attendance. The liquids are poured in the cardinal directions during prayers and toasts.

You literally jump the broom while walking back down the aisle as a couple after saying I do and kissing. This can also be tracked back to Ghana and it is assumed that it is to sweep away past wrongs and evil spirits.

The bride and groom have their wrists tied together with either a Kente cloth, string of cowrie shells, braided grass, or decorated rope, and then they recite their vows while the officiant ties the knot and confirms their commitment to the marriage.

Giving away the bride

This content was contributed by Nina Larsen Reed from Larsen Photo Co.

This tradition comes from the times when women were considered their father’s property until becoming their husband’s property through marriage. While many brides still want their father to walk them down the aisle, it’s time to stop asking “who gives this woman to be married to this man?” to begin a ceremony. And if you want to shake things up more, walk down the aisle by yourself, or with anyone special that you want to share the moment with.

Not seeing each other before the ceremony

This content was contributed by Nina Larsen Reed from Larsen Photo Co.

Back when arranged marriages were common, couples weren’t allowed to see each other before the ceremony. The father of the bride would fear that the groom would call off the wedding if he didn’t find the bride attractive, and so they were kept separate. In modern times, more and more couples are choosing to do do a first look and see each other before the ceremony as a way to spend more of their wedding day together.

This content was contributed by Slisha Kankariya from With Clarity

Shopping for engagement rings and wedding rings has typically been a task and expenditure that the man solely worked on. However, in recent times this trend has been changing. People have been shopping together for their rings more than ever before. According to surveys, over 65% of women are now actively involved in selecting their own ring and many are even helping to cover some of the cost. This makes complete sense in a world where couples are often cohabitating and making many important financial decisions together before getting engaged. We work with many couples who use our at Home Preview to sample ring styles at home before they buy them. 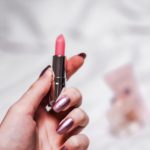 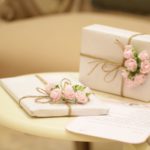