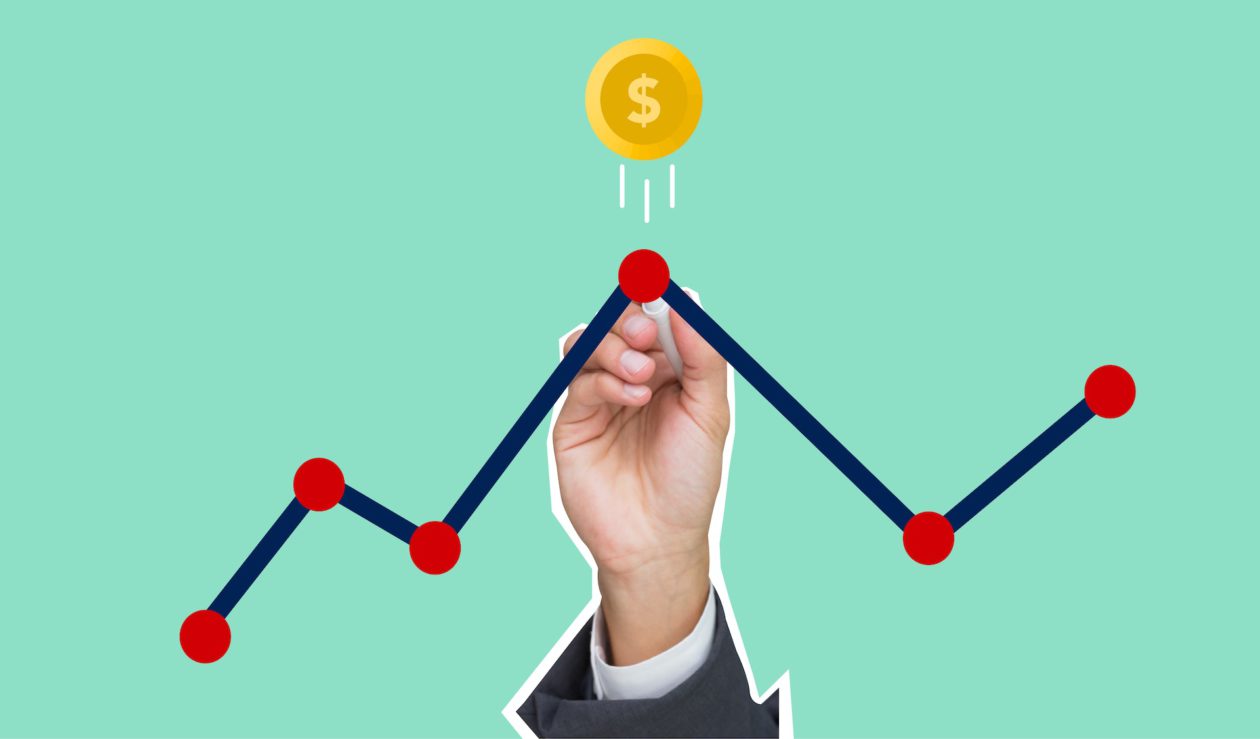 Many American workers are having a tough time right now. Jobs may be plentiful, but high-paying positions are scarce. Average pay may finally be edging up, but inflation is eating up those raises. A recession is looming, bringing with it the threat of layoffs.

All this matters because an economy’s success and stability depend on what it can deliver. It has to provide people with opportunities to earn a decent living, to improve their lot over time, and to build a degree of financial security. Right now, our free enterprise system seems to be struggling with all three.

What to do? There’s a business-friendly way to address these problems—to put more money in employees’ pockets and help people build financial security. It involves no big government program, and it’s already proven itself in the marketplace.

The solution is simplicity itself: make more employees into owners.

Here in the United States, we have a remarkable social invention known as an employee stock ownership plan, or ESOP. Thanks to this device, several thousand companies are already owned, wholly or in part, by the millions of people who work there.

ESOPs are nominally a retirement plan, approved and regulated by the U.S. government. But they’re much more than that. When a company’s shares are sold to an ESOP, the company itself pays for those shares out of future (tax-deductible) profits, sometimes borrowing money to do so. (If this sounds like a leveraged buyout, that’s more or less what it is.)

So the employees—who, after all, are the ones who generate those profits—get the stock at no cost to themselves. Individual workers build up their stock accounts over time, as the company grows and as more shares are distributed; they cash out when they retire.

Some of these people—employees of profitable, growing ESOP-owned companies—get rich. WinCo Foods, an Idaho-based supermarket chain, reports that more than 500 people in its employee ownership plan have accounts worth over $1 million.

Most employee-owners won’t get that much, but they’ll get a healthy measure of financial security. Jasper Holdings, an engine remanufacturer headquartered in Indiana, says that more than 950 of the company’s 2,500 employees hold over $100,000 worth of stock in their accounts. Nationwide, the average worker’s account balance in ESOP companies is about $130,000.

On the whole, ESOP participants have about three times the retirement assets of employees in other companies with retirement plans (and 50% of the private sector workforce is in no plan at all). ESOP companies can do this because they’re more successful.

A better way to do business

On the surface, ESOP companies operate like conventionally owned businesses, with a board of directors and an appointed CEO. But they’re much more likely to involve employees in the business and, thus, get their enthusiastic cooperation. Hypertherm, an employee-owned manufacturer based in New Hampshire, receives literally thousands of ideas from its 1,900-plus workers every year—ideas about how to reduce costs, improve quality, or better serve customers. Teams follow up on every idea and implement those that are most promising. Little wonder that ESOP-owned companies typically outperform their conventional counterparts.

ESOPs are the farthest-reaching form of employee ownership, but there are plenty of other ways for companies to get stock into workers’ hands. They can offer options or restricted stock. They can create stock-purchase plans offering discounted shares. A few large companies, such as Procter & Gamble and Southwest Airlines, have a long tradition of helping employees build up their shareholdings and think of themselves as owners.

Even private equity has been getting into this act. A leading PE executive, Pete Stavros of KKR, makes it a point to allocate a significant amount of shares to every employee of the companies acquired by his team. When KKR eventually sells the businesses, the workers share in the proceeds. Stavros has set up a new organization, Ownership Works, to promote this idea and has attracted support from dozens of banks, pension funds, and other PE firms.

How leaders can take the reigns

Still, there’s much more that could be done to foster employee ownership. Business leaders can take the lead and thereby help put free enterprise on a more secure foundation:

Capitalism is a powerful system for growth and innovation. Its Achilles’ heel is that it provides most of its benefits to a relative few: the people who own and run sizable businesses. Everyone else depends on wage or salary income, which is often too low for a decent standard of living. Today, there’s a unique opportunity to cut through this disparity, to spread the wealth more broadly by making more and more employees into owners.

That would make for a fairer system—and a more stable one.

Corey Rosen and John Case are the authors of Ownership: Reinventing Companies, Capitalism, and Who Owns What, published in September by Berrett-Koehler Publishers. Rosen is the founder of the nonprofit National Center for Employee Ownership; Case is a nationally known writer on business and economics. 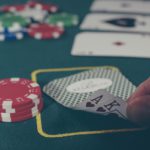 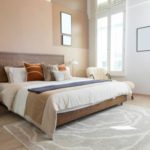